The need for affordable housing in Houston is about to become more acute, as hundreds of thousands of people across the state find themselves out of work as a result of the economic disruption caused by the coronavirus.

Even before the pandemic, Houston ranked fifth in the nation and first in Texas for having the most severe affordable housing shortage. The city has 19 affordable housing units for every 100 households in need, or about an 80% deficit, according to the National Low Income Housing Coalition. 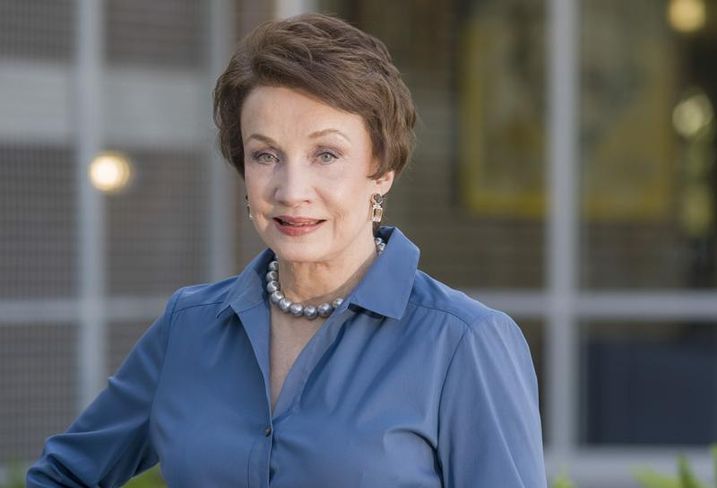 Demand for affordable housing in Houston is so great that HHA’s public housing and Housing Choice Voucher Program waitlists have been closed for several years, and HHA isn’t take any more applications at this time.

“We saw the same trend during Harvey when thousands applied for public housing,” Thiele added.

More than 280,000 Texans filed for unemployment last week alone, bringing the total to 1.3 million in roughly the last month. Not all of those losses will be direct drivers of affordable housing demand.

New Hope Housing President and CEO Joy Horak-Brown said the nonprofit organization’s eight affordable housing complexes in Houston are constantly at full occupancy, and that it is rare to even have an open waitlist.

"The minute we open a waitlist, it fills up,” she said.

New Hope Housing caters to many people at the lowest end of the economic spectrum in Houston. The organization leads the state in the number of single room occupancy housing units it offers, which are aimed at individuals who live alone, and have a very modest income. Horak-Brown said a typical income for a person living in an SRO unit is about $10K a year.

And times are tough at affordable housing properties right now, as vulnerable residents worry about making rent and getting the federal assistance they depend on.

ITEX Group is a development and investment company based in Houston. It operates 56 multifamily properties across Texas, Louisiana, Arkansas and Colorado, totaling 8,000 units. Of those, about 70% are affordable workforce housing, and receive some kind of subsidy or tax credit from the federal government.

ITEX Group President Chris Akbari told Bisnow the company has four affordable housing complexes in Houston. One is for seniors, while the others are for families.

“For April, the majority of our residents, the vast majority, paid their rents,” Akbari said.

The company recorded about a 95% rent collection rate for April, on par with usual collection rates for the tenant portion of rent. But as May approaches, and the unemployment situation continues to worsen, there are concerns that more residents could struggle to pay rent.

Many residents have approached ITEX to assist for a recertification of their eligibility for assistance. Akbari said a large portion staff working at a property with some kind of subsidy or housing vouchers have been spending copious amounts of time recertifying people so they can receive additional assistance from the voucher program through the U.S. Department of Housing and Urban Development.

“It's been a very difficult six weeks for our staff, educating and helping people to get assistance,” Akbari said. 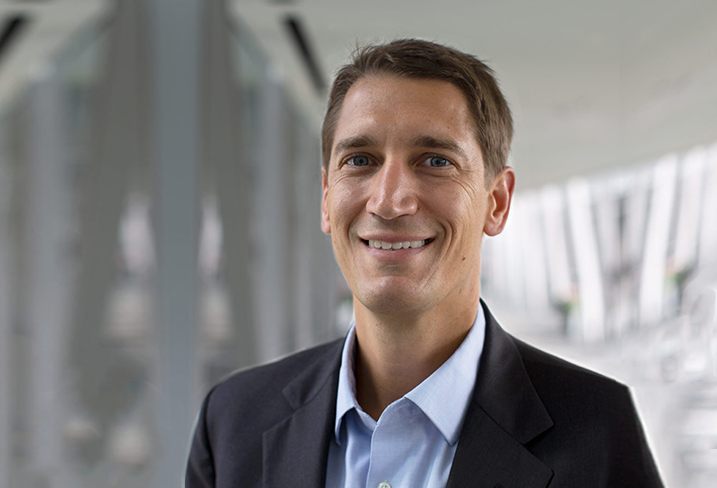 The HHA has secured 1,659 affordable housing units over the last three years. Out of those units, 1,256 have been completed since 2018, and the remaining are under construction and are expected to begin leasing within the next 24 months. The association has an additional 2,858 affordable housing units in the pipeline, and is adding more each month.

“With coronavirus having devastating economic impacts, we know the need for affordable housing solutions will only be greater,” Thiele said.

HHA defines affordable housing as affordable for the area’s median household income. Generally speaking, a household spending more than 30% of its gross monthly income on rent is considered cost-burdened.

ITEX is working on multiple new affordable housing projects in Houston as well. One project under development is The Ella, a 160-unit, mixed-income apartment complex in Shady Acres.

“Right now it ranks pretty well with the state, so we're very hopeful that it will get approved,” Akbari said.

ITEX is also working with some nonprofit organizations on a 150-unit multifamily complex, just south of the University of Houston’s new medical branch. The company has another rehabilitation project on Jensen Drive, near 59 and the 610 Loop.

New Hope Housing has two projects under development. One of those projects is Dale Carnegie, a 170-unit SRO apartment complex at Regency Square in southwest Houston. The complex is expected to open in the summer, and will be the company’s first affordable housing complex to open after Hurricane Harvey.

The other project is a 100-unit multifamily complex in the East End called Avenue J, which consists of one- and two-bedroom apartments intended for families. The project is expected to break ground sometime in the next few months.

“We have a pipeline, and it's crucial that that pipeline is maintained,” Horak-Brown said.

“You're going to be seeing the large multifamily developers pull off to the side of the road. We can't do that. We cannot, and we must not do that.” 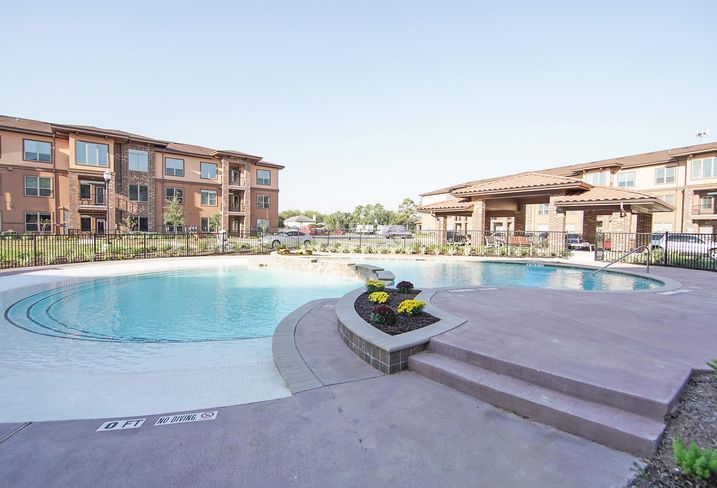 The challenges of building affordable housing in Houston are significant. Unlike other states, Texas requires community support for a project, in addition to support from city council members and support from the Texas state representative.

“It's more difficult because you have a lot more input in the state of Texas from the local jurisdictions,” Akbari said. “There's a lot of barriers to building affordable housing here that you don't find in other states."

The combination of community support and political will can be difficult to achieve. The “Not In My Backyard” mindset stems from misconceptions about the people who seek affordable housing, and can result in major stigma around the development of those projects.

“Assuming that you are able to put together your financing to build the affordable housing, you must have support for how it is sited,” Horak-Brown said. “The challenges remain, no matter what the quality of the developer, and no matter the range of affordability you are offering.”

Akbari said there is a huge need for affordable housing, but it is a difficult and complex process, with so many community and political stakeholders involved.

“It is wonderful to achieve building something here, because you know it's really going to be well-utilized,” Akbari said.

“I wouldn't say that our company is making tremendous amounts of money doing it. It's not an extremely profitable endeavor, no matter what people think. It can be successful and you can make some level of profit, and you can provide assistance to people.”

Houston is also exposed to regular natural disasters like hurricanes, which can take vulnerable populations longer to recover from. With recovery efforts still in effect after Hurricane Harvey in 2017, the pandemic is now compounding housing affordability problems that have carried over from that time.

Thiele pointed to the proposed Fiscal Year 2021 federal budget, which includes cuts to HUD and would also greatly affect funding for affordable housing programs in Houston.

“Prior to the coronavirus, housing advocates were urging Congress not to approve these budget cuts. Our programs need more resources and investment to continue making an impact,” Thiele said.

Horak-Brown said the opening of Dale Carnegie in the summer will help, but that much more affordable housing will be needed to handle the wave of people who need assistance as a result of the pandemic.

“We do know that the demand will be there, the increased demand,” Horak-Brown said.

“It's a little bit early for us to see the wave coming at us, but we know that it will, and we are ready for it.”