Finding a way to keep construction costs down in Boston is roughly as difficult as beating Tom Brady and the Patriots in the playoffs, but it will take more than cheap labor and materials — or a Manning brother — to tackle the affordability crisis. 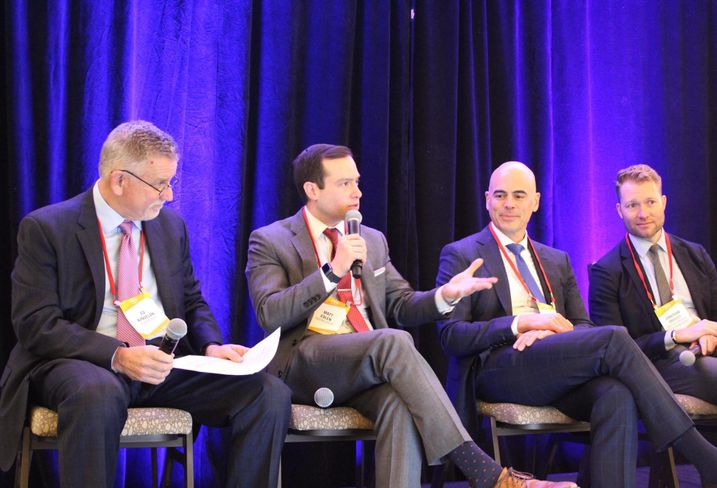 With 61.5M SF of commercial development underway in Greater Boston, it is hard to argue the regional economy is anything but sizzling. But even developers behind some of the city’s highest-profile projects stress something has to give. Bringing down costs and making urban core housing accessible to those who don’t make six figures is vital in moving the Boston economy forward.

“I want to figure this out, because if the guy who’s making minimum wage working in a restaurant downtown lives three hours away, he’s not going to work there,” Gerding Edlen Director Matt Edlen said last week at Bisnow’s Boston Construction & Development event. “That’s our biggest challenge, and I look at the next 24 months as go time.”

Housing, and how to make it more affordable, is at the forefront of most conversations in Boston’s real estate circles, but panelists at Thursday’s event stressed it will take a multipronged attack to move the needle toward a price people can swallow.

Boston Mayor Martin Walsh updated a new housing goal for the city in September to 69,000, up from a prior target of 53,000 new units of housing by 2030. Massachusetts Gov. Charlie Baker previously stated a goal for 135,000 new units of housing across the state by 2025, and developers argue the responsibility to build can’t fall solely on municipalities friendlier to the concept of affordable housing. 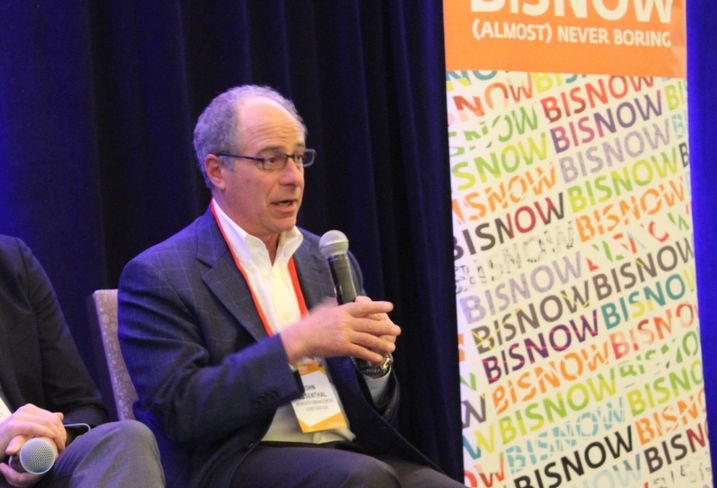 “Boston is booming, but it’s hard to thread the needle to finance any project when you’re in a core area with high land costs, high construction costs and high labor costs, and that’s not a complaint. The unions are doing an incredible job,” Meredith Management Corp. President John Rosenthal said. “But when the suburbs don’t want to take their fair share of affordable housing, it really creates a burden.”

Meredith Management and Gerding Edlen are partnering on the Fenway Center, a planned air rights project surrounding Yawkey Station. While Rosenthal said changes at City Hall were instrumental in finally moving his project forward — the first phase of the project is currently underway — he said he can’t ignore the reality: Boston is a city where someone making minimum wage brings in $800 each month, and the average monthly rent hovers between $1,800 and $2K.

“One in five units of housing in Boston is income-restricted, which is the best in [the] country, and I don’t think anyone who has walked into this room today thinks we’ve solved the housing crisis,” Boston Planning & Development Agency Director of Development Review Jonathan Greeley said. 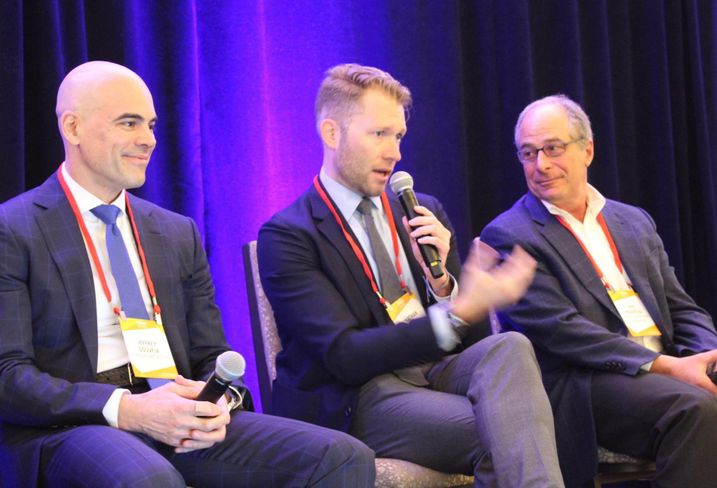 Greeley pointed to Walsh’s Imagine Boston 2030 plan as a way to promote growth in housing through community engagement, but other panelists said more needs to be done.

Rosenthal blamed a national housing crisis on budget cuts to the U.S. Department of Housing and Urban Development during President Ronald Reagan’s administration and said the federal government should be doing more to solve the issue. Mechanical contractor Cannistraro President John Cannistraro said prefabricated materials have to become a bigger part of the conversation in developing at an affordable level.

Even at Boston's most luxurious projects, developers lock in labor early to keep costs down and projects on schedule, Cottonwood Group Project Executive and Head of East Coast Development Rebecca Mattson said. Cottonwood is developing EchelonSeaport, a nearly $1B multifamily project near the World Trade Center. Battling construction costs that increase as much as 10% each year, and competing for labor with the largest single-phase construction project in Massachusetts history, meant Cottonwood had to sign a construction team before plans were finalized. 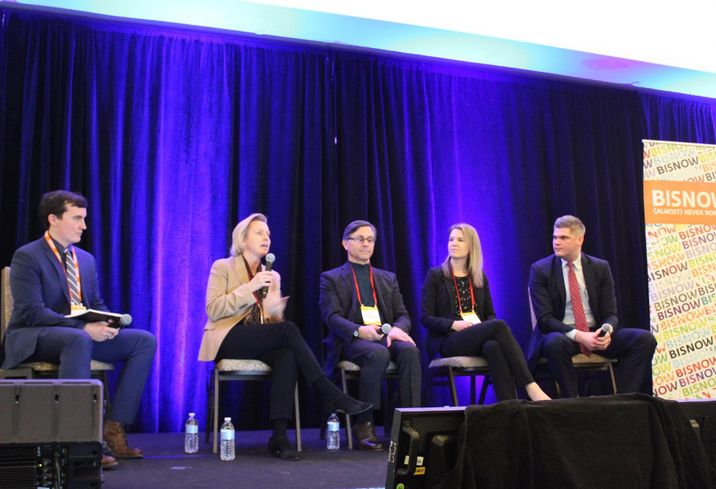 Drawings for EchelonSeaport took 18 months, but Mattson said Cottonwood would have faced 10% higher construction costs if they had waited to hire contractors and the rest of the construction team. She also emphasized having everyone at the table with project designers, including subcontractors, helps keep costs down throughout the process. More involvement from all levels often leads to better efficiencies.

“It’s about the only way to skin that cat: material costs are what they are, and labor costs are a fair living wage. For us, time is what kills you,” she said. “Everything can fall into place if you do it in a logical fashion.”