Participate in this survey and you could win a $100 Amazon gift card! 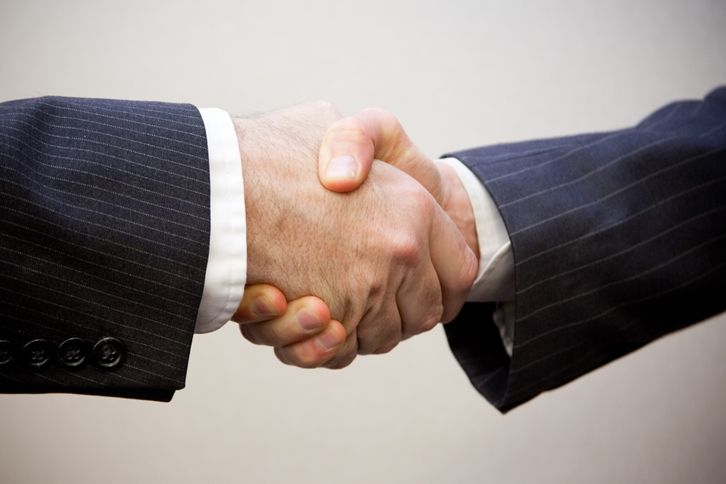 Several of the biggest D.C. real estate stories over the last two years have involved mergers that have had major implications for the commercial real estate market.

The JBG Cos. and Vornado's D.C. arm in 2017 closed an $8.4B merger to form JBG Smith, the company that would go on to land Amazon HQ2. Bethesda-based Pebblebrook Hotel Trust and LaSalle Hotel Properties merged after a lengthy back-and-forth process last year to form the nation's third-largest lodging REIT. D.C.-based Madison Marquette merged with PMRG last year to form a $7B nationwide real estate powerhouse.

These complex deals involve a host of leaders and experts working on both sides to combine companies, making them the largest and most impactful transactions in the commercial real estate industry. The mergers affect the lives of every professional who works for or does business with the companies, and they can change the overall landscape of the commercial real estate market for years to come.

Bisnow wants to hear your thoughts on this latest string of mergers and what they mean for commercial real estate in D.C. Take this survey, and let us know your thoughts.