Long Game And Punter Focus Key To Success In BTR

Anticipating and responding to demographic changes and a shift around where and how people want to live, building in sufficient flexibility, and taking a long term view on the product being delivered are just some of the must-have components of creating a successful build-to-rent model.

That’s according to industry experts who addressed more than 300 delegates at Bisnow’s Future of Beds in Dublin event on 18 September. 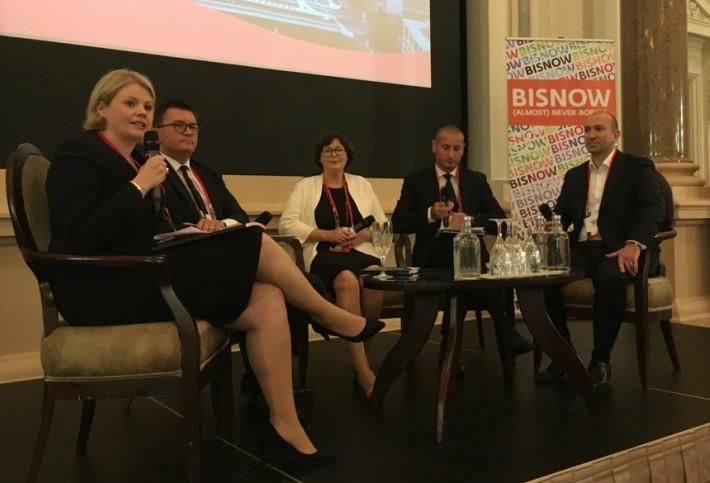 While most of the product that has so far come into the market in Dublin was originally designed as build-for-sale, true build-to-rent options are starting to come through. “We just need to keep a very sharp eye on good design that has longevity and sustainability,” Vaudin said. “In some ways we took our eye off the ball last time and we don’t want to do that again, particularly with the housing shortage we’re trying to respond to here.”

Defining the product and how it’s going to be operated or used is more of an issue for developers in the build-to-rent space than in build-to-sell. “In the sales environment you can get away with partly defining the product before you go to procure it and ultimately sell it into the market," Geraghty Taylor Director Brendan Geraghty said. "With build-to-rent you need to spend an awful lot of time understanding what you want to do and how you want to do it.”

Build-to-rent is typically associated with high-end developments that offer shared spaces, additional amenities and opportunities for renters to enage with each other. However, while adding outside spaces and amenities is a crucial element of creating community, it can only be done when there is sufficient scale, APG Senior Portfolio Manager Paul van Stiphout said. “Making sure that investment is viable and justifiable means it can’t be done on a five-year horizon; it has to be done on a 15-year horizon and even longer potentially.”

Courtesy of Hines
Cherrywood, with 1,221 build-to-rent apartments, is being backed by APG to the tune of €450M

Irish Residential Properties REIT CEO Margaret Sweeney questioned whether average renters really want access to high-end — and pricey — amenities. When IRES surveyed its tenants about new design elements they would like to see, Sweeney said the wish lists included more trees, playgrounds and outside seating, as well as open plan areas inside the schemes for community-type uses, like Pilates and book clubs.

“People are looking at how to live ordinary lives and how to integrate better together,” she said. “And they’re conscious that when you put high-end luxuries into spaces for ordinary living it becomes unaffordable for a lot of people. So there’s a balance between luxury items that push rents up and what the normal person wants in terms of living. We were surprised. We thought they would all be looking for swimming pools and cinemas in the basement.” 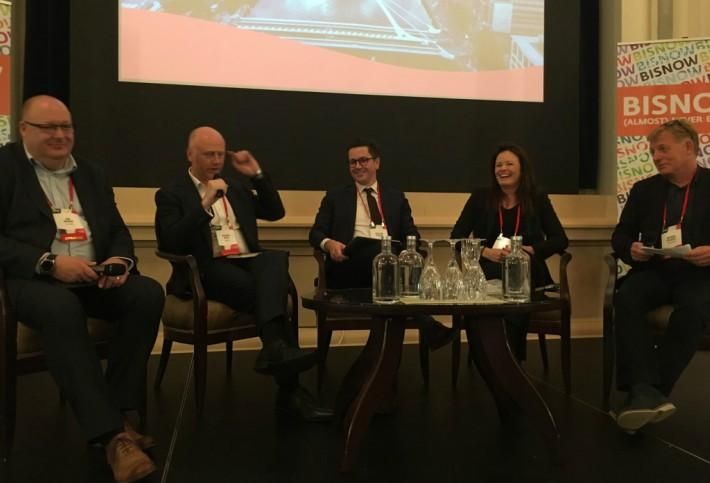 On the quality side, in an undersupplied market like Dublin, there is the risk of creating cheap and quick build-to-rent product that is not suitable for the long term. “There are developers out there who think they can just flip their for-sale model straight into a build-to-rent model and investors will come and chew their arm off for it,” LIV Consult Managing Director Iain Murray said. “The investors are a lot more discerning than that. They want longevity. They want specifications that are going to give them a cheap and easy operation to run and they want the kind of amenity that will be flexible.”

Investors are also pretty keen on student accommodation at present, Elkstone Real Estate Lead Padraig Owens said. Elkstone first moved into this sector in 2012 when it funded Ziggurat’s Montrose scheme and is now involved in more than 2,000 student beds, as well as around 600 units in the residential development space.

“As an investment sector, student accommodation has exceeded our expectations,” Owens said. “Going forward, no doubt supply is going to increase, but I still believe fundamentally it’s going to continue to be a strong space to be in. The demographics are very strong at this point in Ireland. It’s also quite a resilient sector in downturns.” 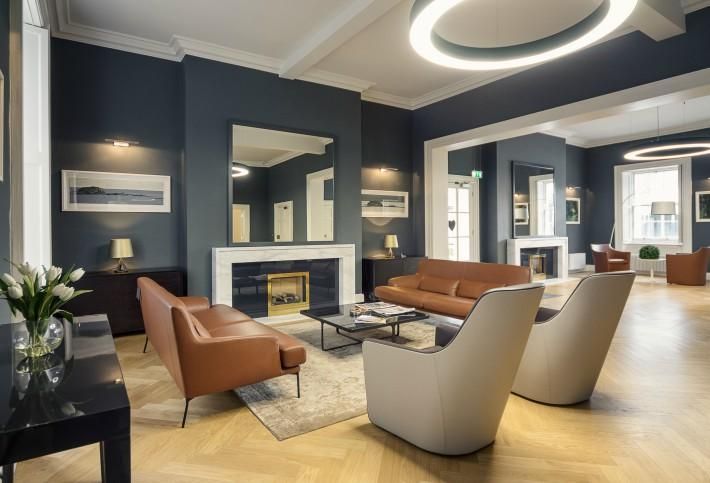 Whether it is student accommodation or build-to-rent, operational excellence will always win out, Glenveagh Properties co-founder and Chief Executive Justin Bickle said. “Student schemes that went wrong, particularly in the U.K., didn’t have the ability to collect the rent, provide amenities or do the important stuff on the back end. So, what developers thought looked easy turned out not to be easy. That’s also a challenge for the rental communities as they get developed.”

Bickle believes the build-to-rent market will segment over time. “The challenge for builders, developers and investors is affordability. People shouldn’t look at the opportunity or the challenge through a single lens – namely, that it’s always got to be prime apartments with great amenities.

“As the market evolves, we’ll get different types of rental product in different locations for different customer groups," he said. "The key is rents: the thing at the moment that’s slightly at risk of getting overlooked is the sustainability and affordability of rents. Without that, it’s a bit hot air from my perspective.”