Will Pop-Ups Start Popping Up More In Dallas-Fort Worth?

Temporary retailers, or as CBRE calls them, rogue retailers, solidified a significant role in the retail space during the 2016 holiday season. But for a region like North Texas that has historically been a little late to the retail game, are pop-ups just now hitting their stride? 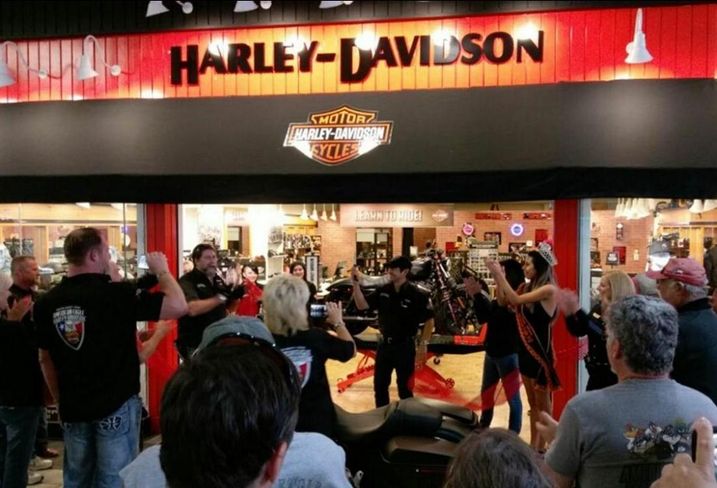 The term pop-up retailer can be as diverse as experiential retail, from single-day outdoor events to 23-month leases in an empty brick-and-mortar space.

DFW has not typically been an epicenter for retail innovation, but short-term leases are catching on as a trendy, and often less risky, way to experiment.

“There are some really interesting and cool concepts that are born out of pop-ups, but Dallas has not been the place to give birth to these concepts,” CBRE vice president Amy MacLaren said. "We don’t have a lot of pedestrian-friendly shopping streets today," she said.

But as shopping neighborhoods such as Knox/Henderson and Downtown undergo redevelopments, foot traffic will pick up, and, in turn, trendier pop-up concepts will come calling.

Besides open-air events lasting a few days, pop-ups can be a typical retailer in a brick-and-mortar space that has signed a short-term lease.

Weitzman inked such a deal with American Eagle Harley-Davidson in Golden Triangle Mall in Denton. Harley-Davidson has a dealership a couple of miles away from the mall and approached Weitzman before the holiday season to discuss testing out a retail merchandise storefront.

"They thought the mall pop-up would be a great opportunity to generate awareness of their retail market, as well as their dealership," said Teresa Sanders, Weitzman director of specialty leasing at Golden Triangle Mall. 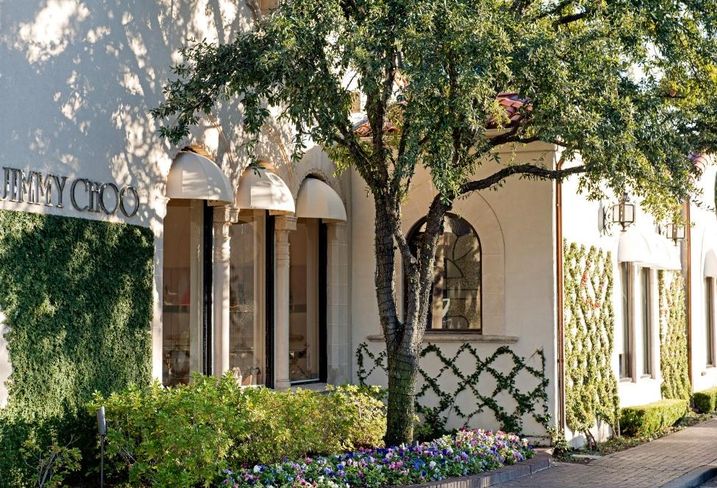 Weitzman offers a specialty leasing program, comparable to a hybrid between a pop-up and a long-term lease. "Rental rates for specialty leasing are lower than permanent tenancy, and allow for every business to grow into a permanent status," Sanders said. Leases run 13 to 23 months, and can be renewed if the tenant desires to use this platform longer to build its business.

Pop-ups in empty brick-and-mortar space can be an inexpensive way to earn revenue on an empty space before a long-term lease solidifies. Pop-ups rarely need to finish out a raw space and require low, if any, tenant improvement. With 23 months or less in the lease, tenants and landlords do not have as much pressure to succeed.

With the wide range of ways pop-ups can be implemented, landlords have options to tailor a concept to their centers. Whether brick-and-mortar or a daylong event, short-term retailers have come to North Texas for the long term.

CORRECTION, FEB. 27, 3:20 P.M. CT: A previous version of this story incorrectly named Teresa Sanders. The story has been updated.