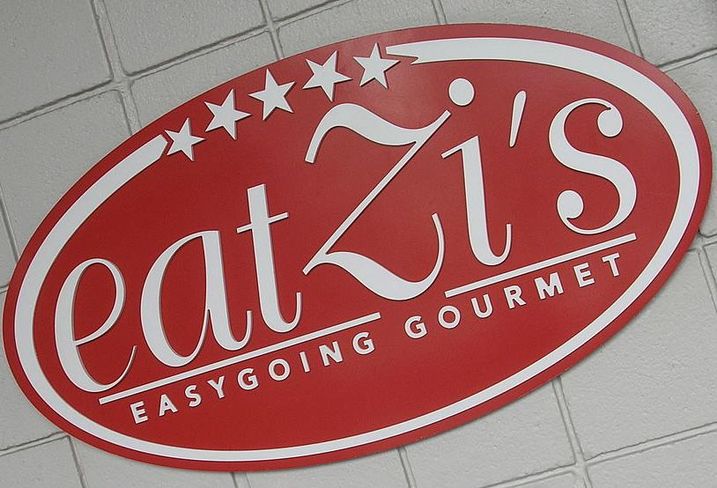 Phil Romano’s prepared food market Eatzi’s opened its fifth location in May in Fort Worth’s University Park Village and will open a sixth at Dallas’ Preston Royal Village this fall. Amidst the growth of AmazonFresh and Blue Apron, Eatzi’s aims to differentiate itself from delivery services while pursuing new locations.

“We prepare everything from scratch every day at all locations,” Romo said.

The company has reduced its footprint from the original 10K SF stores to less than 6K SF stores by reducing storage and kitchen size.

Eatzi’s does offer delivery through a Texas startup, but still has a different business model than meal prep kits like Blue Apron.

Eatzi’s targets people who have already decided not to cook, Romo said. The store creates an experience by having customers enter through the kitchen with opera music playing overhead.

Hear from Phil Romano at Bisnow’s Big Retail South event on Sept. 19 at the Ford Center at The Star. Sign up here.