The struggles of shopping malls kept retailers and commercial real estate developers on edge this past decade, and more and more malls fell prey to rising vacancies and declining consumer interest.

Rather than letting these retail relics from the 1980s die with a whimper, DFW developers in possession of Reagan-era malls are using the properties' iconic footprints to create mixed-use developments for modern shoppers and businesses alike.

Whether by adding medical-office uses, retail destinations or residential developments, or tearing down and starting fresh on the site, these iconic projects aim to attract next-gen shoppers while preserving each mall's place in history.

DFW alone has three massive mall redevelopment projects underway. Each one is expected to deliver in time for Gen Z — which has an apparent penchant for socializing at the mall — to enjoy the modern-day version of their mom and dad's suburban shopping center. 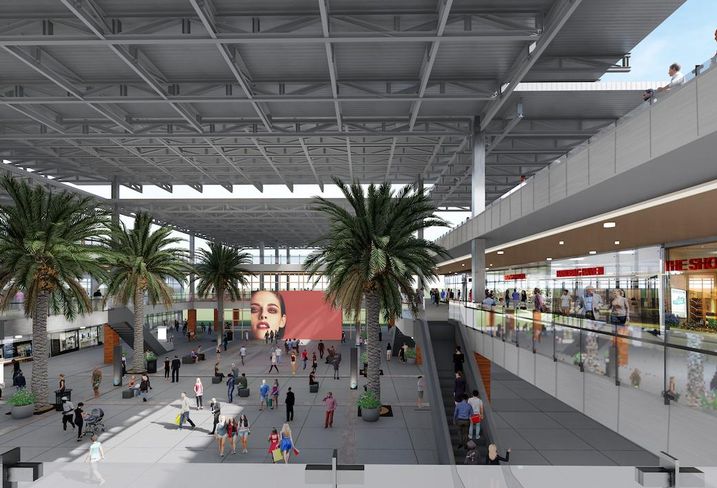 The mall, which opened its doors four decades ago, is in the process of a $1B redevelopment project spearheaded by Centurion American.

The developer is preserving the main corridor while demolishing all big-box retailers to create an open-air shopping concept featuring modern amenities and landscaping.

The mixed-use development will offer 300K SF of indoor and outdoor retail development, 200K SF of entertainment and services, 40K SF of restaurants, 1.3M SF of office and a 200-room luxury hotel on-site.

Plano Mayor Harry LaRosiliere attended a farewell party for the old Collin Creek Mall in the summer of 2019 and spoke of the project's potential to bring 4,000 jobs to the city. Plano views the Collin Creek redevelopment project as a launching pad for revitalization of the U.S. Highway 75 corridor.

“This is the era of Plano 4.0,” LaRosiliere said at the time. “It’s a rejuvenation of our city, and this will be a catalyst for the entire 75 Corridor."

“In terms of the multifamily, the townhomes, it’s going to attract young professionals. Some of them may be just across the highway at State Farm, for example, but the density will be there and that will be prime opportunity for us to attract businesses on this side of town.” 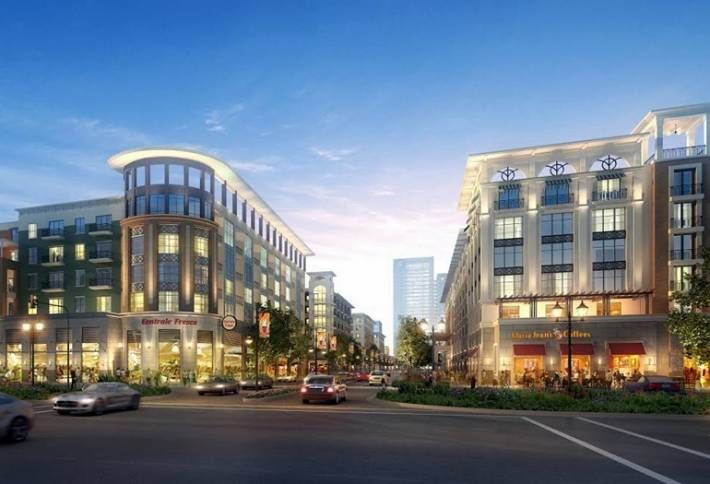 For years, Valley View Mall sat in the midst of aging apartments, office buildings and retail spaces in the heart of the I-635 Corridor. And for two decades, the center prevailed as a real-life example of a dilapidated, low-traffic mall in the midst of newer retail developments.

That may all change as Beck Ventures takes a stab at a massive redevelopment project on the site near I-635 and Preston Road.

Beck's Dallas Midtown project is designed to serve as a gateway to Central and North Dallas by bringing in high-end apartments, a luxury hotel, retail concepts, entertainment and office developments.

The company could bring new life to even more malls or mall sites: Beck Ventures CEO Scott Beck said it is searching for other mall redevelopment projects. The big question is whether it will find them.

“We are continuing to keep our eye out for deals that could be the next Midtown,” Beck said in December. “Those are the type of deals that we like to get involved in, but those are few and far between because the market is so hot right now. So, there are not a lot of opportunities to go in and buy a drastically underperforming asset that can be turned into a new mixed-use community or a land deal in the path of development." 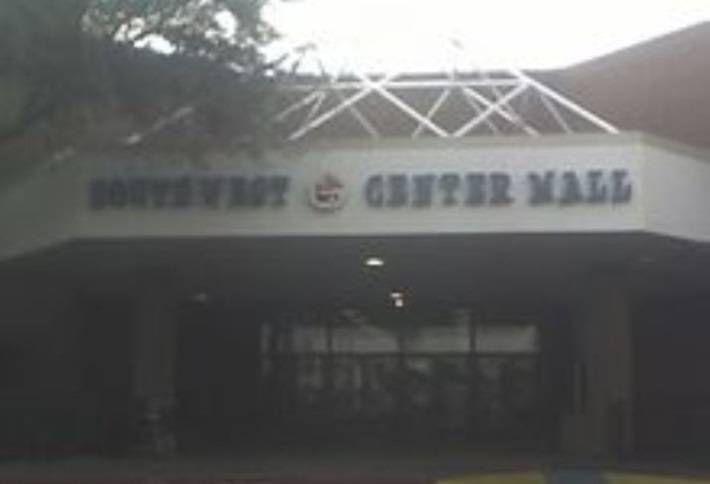 The historic Redbird Mall in South Dallas, otherwise known as the Southwest Center Mall, has been undergoing revitalization for years, but 2019 moved the plan a little further.

Dallas investor Peter Brodsky's plan for turning the mall into an entertainment and dining destination came more alive in 2019 with the developer announcing plans to bring more medical-office type tenants to the site.

Medical anchors are expected to drive more traffic and feed off the redevelopment's residential, office and retail concepts.

UT Southwestern inked a deal in December to create a medical center on the site of the Redbird Mall for South Dallas area residents. UT Southwestern is expected to operate out of the former 150K SF Sears department store, bringing medical services to a growing and underserved community.