Many malls have had a tough time in recent years, but there might be some hope for struggling properties in the form of Gen Z consumers, according to a new report by CBRE. 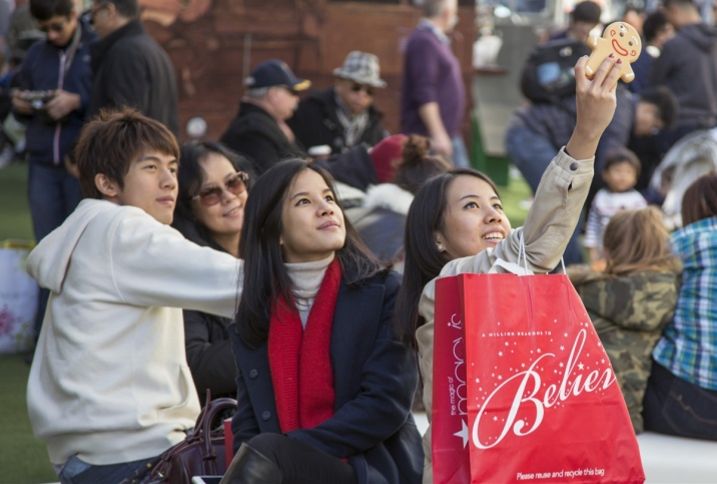 Turns out that Gen Z (born 1997 to 2010) have some fondness for physical retail despite being digital natives, the report says, especially at places where they can conclude purchases they started online.

Moreover, the generation — the first member of whom have entered or are about to enter the workforce — are bringing money to spend at the mall. Citing eMarketer data, the CBRE report says that Gen Z spends $143B a year and has some influence on another $460.5B in spending.

The CBRE report isn't the first to note the possible positive influence of Gen Z on retail. Last year, the International Council of Shopping Centers reported that 75% of Gen Zers said that shopping in physical stores is a better experience than buying online.

It is also the case, the report found, that most Gen Z shoppers take advantage of the omnichannel options that are available to them. They also tend to use mobile devices in the stores for comparing prices and getting discounts.

Gen Z shoppers cited the ability to socialize and see items immediately as their top reasons for going to a physical store. They tend to prefer discount department stores, however, at least for apparel and personal care products, ICSC found.

A more recent report by A.T. Kearney posits that the stress of 21st century living and a fully digital reality will influence how Gen Z shops in the future.

Namely, more than half of Gen Zers surveyed (58%) by A.T. Kearney said shopping in stores allows them to disconnect from the digital world, especially the unending cacophony of social media.

The interest of Gen Z shoppers in physical retail comes in the context of relatively positive conditions for the sector as a whole, CBRE reports. U.S. retail sales were up 3.5% during the third quarter of 2019 compared to a year ago, coming in at $1.57 trillion, buoyed by historically low unemployment (3.5%).

Even so, the report notes, consumers might be more cautious in their spending habits in 2020. Any number of factors — politics, the housing crisis, the Sino-American trade war — have the potential to slow retail sales down next year.