The 270-unit Alta Ridge Apartments at 2241 South Business Hwy 121 in Lewisville is getting a new name and a new look after Westmount Realty Capital snapped up the Class-A garden-style property from Wood Partners. (It's almost like a multifamily witness protection program.) 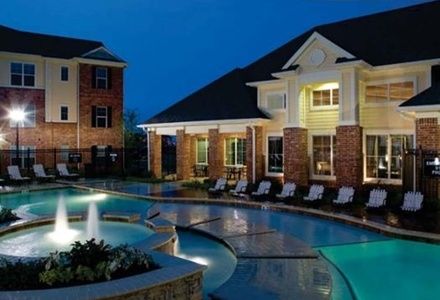 It'll be redubbed as the Westmount at Vista Ridge. Renovations to the property will begin in Q1 and are expected to be completed in 18 months. Westmount’s Paul Panza repped the buyer, while Moran & Co repped the seller. Management of the property has been contracted with Knightvest Management of Dallas, which also made an equity investment in the property. Financing for the acquisition was arranged by the Dallas office of NorthMarq Capital.

Menyon Capital Partners purchased the 69k SF Vineyard Centre I & II office project at 1450 Hughes Rd in the Grapevine/Westlake submarket. CASE senior director Susan Gwin Burks, director Bruce Butler, and principal John Bowles represented the buyer. CASE will be responsible for the leasing of the project, which is 80% occupied.

A private investor purchased the 82-unit Park Place apartments at 2115 and 2116 N Garrett Ave in Dallas. Marcus & Millichap specialist Stephen Crittenden repped both buyer and seller. The property was 94% occupied. 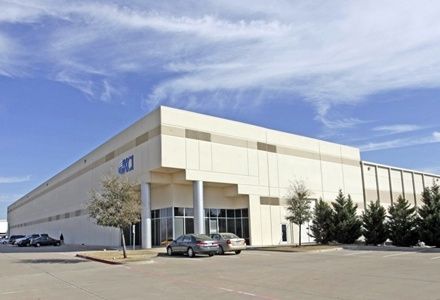 HFF arranged $41M in financing for a five-building office and industrial portfolio totaling 700k SF in Texas, Georgia, and Florida. HFF repped FRAPAG America to secure the 10-year, fixed-rate loan through The Royal Bank of Scotland. Proceeds were used to refinance maturing debt on the properties including the fully leased 301k SF Riverpark Distribution Center at 15000 Grand River Rd in Fort Worth. The HFF team was led by senior managing director Mark Sixour and associate director Bill Ireland.

CBRE’s debt and structured finance group arranged acquisition financing for Ridge Rock Plaza in Fort Worth for Thackeray Partners to obtain an $11M non-recourse loan. The eight-year loan has a fixed rate for five years then will float over LIBOR for the remainder of the term. The fully leased 114k SF power center is on Overton Ridge Boulevard in Southwest Fort Worth. CBRE’s Patrick Benoist, Scott Lewis, and Matt Ballard originated and secured the financing for the borrower. CBRE’s national retail investment group’s Chris Cozby, Chris Gerard, and Kevin Holland repped the seller. 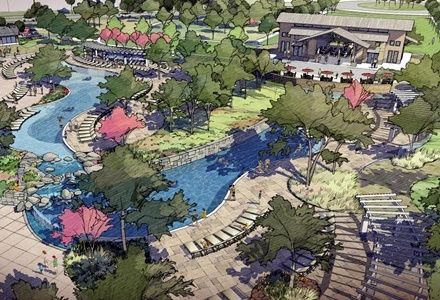 Hillwood Communities announced its newest development, Union Park, a 787-acre master-planned community located along the US Hwy 380 corridor in Little Elm. The $600M project includes an abundance of parks and open space and is scheduled to break ground this spring. The project includes about 2,400 single-family homes. 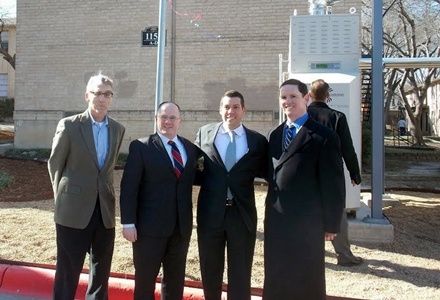 Jones Lang LaSalle hired Byron Howard as a VP to work under the direction of Dallas retail brokerage lead, Clay Smith. Byron joins JLL from Xceligent, where he was a regional director of sales and client services.

MEA CULPA: We tried to give HSM’s Michael Dee a brand new name in Monday’s issue. We have since correctly typed his name about 156 times to get the message through.