Supply and demand isn't everything. Despite strong need for industrial nationwide, Dallas is one of only a handful of metros where rents support industrial development. (What other fundamental economic concepts can we topple? Did you know inflation is caused by the moon's gravitational pull?) 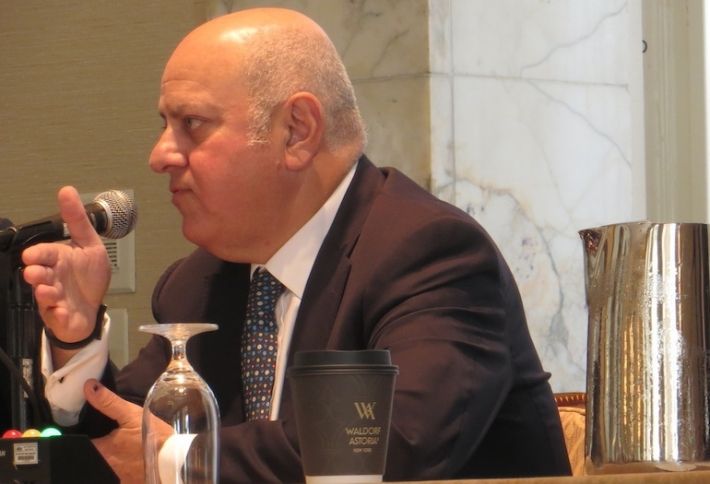 ProLogis CEO Hamid Moghadam (speaking at NAREIT’s REITWeek in NYC this week) says US industrial deliveries have grown from 20M SF in 2011 to 65M SF in 2013 and still fell dramatically short of last year’s demand for 225M SF. Next year, he expects 110M SF of new inventory will be built, but that’ll be half the anticipated demand. Rents in the Inland Empire, Dallas, and Houston are high enough to justify construction that’s happening there, Hamid says. Prologis aims for $2.5B worth of development per year but is on pace for $2B now, owing to a slower than anticipated recovery in Europe (that royal baby really distracted people, huh?) and more sluggish than expected market in Mexico. 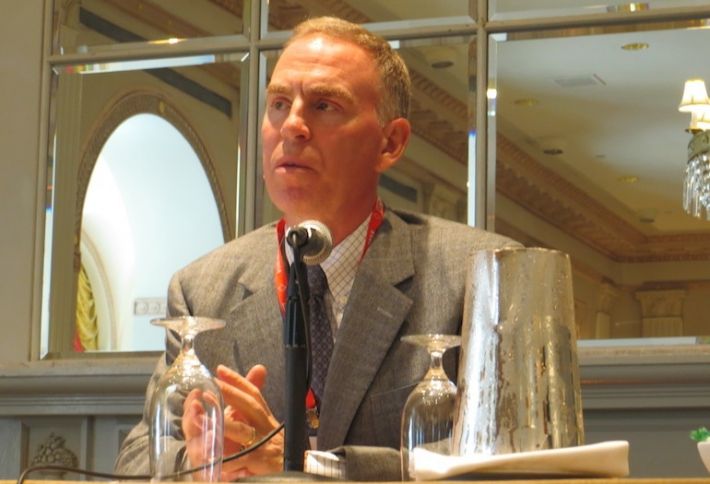 W.P. Carey’s unique-to-REITs model of owning an investment manager has its advantages, says CEO Trevor Bond (give the new guy some leeway; the company has been a REIT for just two years). The company derives 10% of its revenue from that arm, and Trevor says it’s a good way to grow revenue without issuing equity that dilutes value. While the equity-raising climate is robust now, the net lease investor used this method to raise $500M during the downturn, when acquisition opps looked good. He says the funds help buffer against cash-flow bumps and smooth out earnings. This year, it’s raised $800M, and the REIT also uses its own balance sheet for acquisitions, especially for deals in which the cost of capital would be too high for a fund. 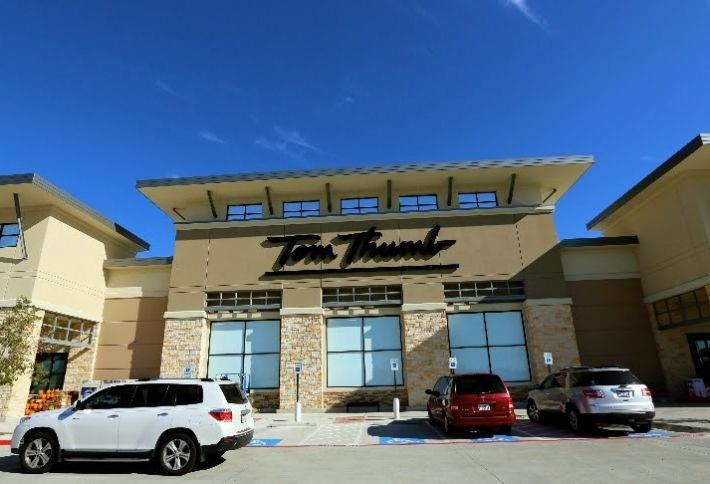 A partnership purchased the 60-unit Amberwood Apartments at 800 Hamsted St in Fort Worth from a private investor. Marcus & Millichap’s Mark Allen and John Barker repped the seller. Marcus & Millichap’s Mason Green repped the buyer. The listing received multiple offers and closed as an all-cash, “as-is” transaction. The buyer will seek to add value through addressing deferred maintenance, and improving property management.

HFF closed the sale of the 300-room DoubleTree Dallas-Campbell Centre full-service hotel in Dallas. HFF represented the seller, a JV between GTIS Partners and Aimbridge Hospitality, in the sale of the property to Black Forest Ventures.

A partnership between Poynter Scifres and an affiliate of Realty Capital Partners sold the 50k SF Automotive Resources International Building at 2550 SW Grapevine Pkwy in Grapevine to a 1031 exchange buyer. Marcus & Millichap’s Ron Hebert and Michael Lawrence repped the seller. 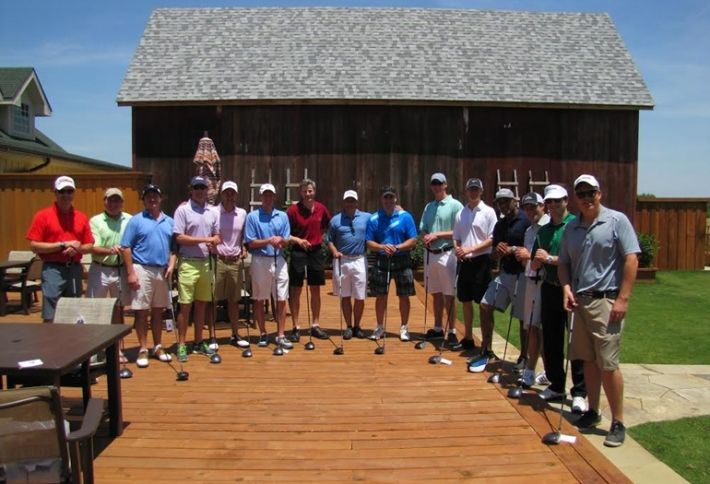 The 120k SF second phase of industrial and office product at Cascades at The Colony inked its first lease with Zackat for 12k SF in building 9. CBRE’s Burson Holman and Adam Hammack represented the owners. Project developer, Jackson-Shaw, hoped to drive more interest in the project from tenant reps for Cascades West by hosting 16 players at Old American Golf Course in The Colony with a special feature: the City of The Colony donated a TaylorMade SLOR 460 driver golf club to each player.

Atlas Resource Partners added another 13k SF on the second floor of The Westbrook bringing its total to 40k SF.

YMCA signed a 15k SF lease in The Corner at Preston Center at Luther Lane and Westchester Drive from Rosebriar. The site will be an interim YMCA facility during its construction of its planned new facility at the existing Park Cities YMCA location on Preston Road. Rosebriar managing director Ryan Stewart represented the landlord, along with Bill Hanks. The YMCA was represented by Venture Commercial’s Elizabeth Ellenwood and Ken Reimer.