Billingsley Co Isn't Looking For Office Space, But It's Not What You Think

Lucy Burns may come from the CRE dynasty family behind Trammell Crow and Billingsley Co, but she's made a name as a mover and shaker in Dallas' office market in her own right. We sat down with Lucy to hear the latest on some of Billingsley's biggest developments and what she hopes to get out of attending our Ascent event in South Beach this fall (apply to join her here). 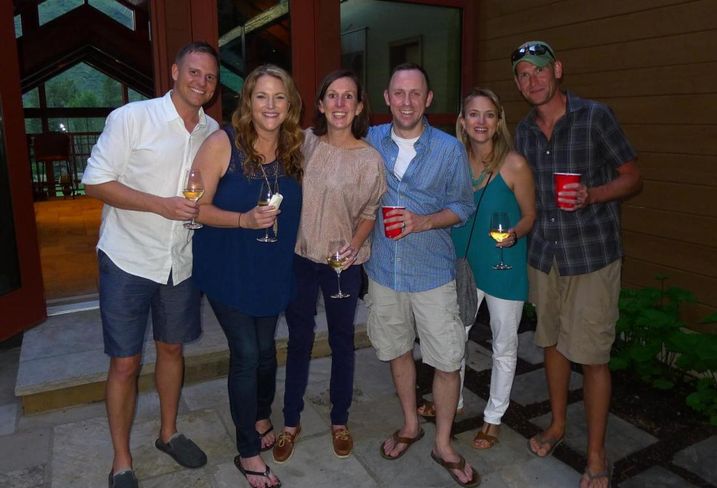 Bisnow: With Cypress Waters, Billingsley attempted something pretty novel in DFW. How did that happen?

Lucy Burns (third from the left at Billingsley's recent company retreat): All of our developments start with land acquisitions by my dad (Henry Billingsley)—usually we're buying land that's further out, needs zoning and is therefore less expensive. It all starts with the property and you see what you think makes the most sense for that property given the location. Then you get the zoning needed. It's usually so far out that the city won't grow to that property for years. So instead of saying, "It's $15 a foot, the only thing I can afford to do is multifamily," we have had more flexibility on use combinations because our basis in the land has been lower. Those things aren't scary to us and they weren't with Cypress Waters. We started master planning Cypress Waters in 2007-2008 and we've stayed pretty true to the master plan thus far. We're building out the property much faster than we would have anticipated.

Lucy: At IBP, we've had two major tenants move out this year. We'll be refinancing soon and we are in the midst of a major capital upgrade—we are redoing restrooms, lobbies, corridors and infrastructure, and beefing up our amenities. We've already started and will continue these changes over the next 18 months. And as traffic worsens at 121 and the toll road, we are starting to see some prospects gravitate in our direction in part to avoid the traffic at that intersection.

Bisnow: What was your strategy with IBP originally?

Lucy: The land that we're developing at IBP is land my dad (Henry) bought about 30 years ago when nothing was around what would become George Bush Turnpike and Dallas North Tollway. My mother (Lucy Billingsley) started building office buildings out there in the mid- to late 1990s. At the time, there was very little office that far north. Later, we added retail as Park Road became a major retail destination. We are now breaking ground on our first multifamily property at IBP. Ultimately, we respond to the market and do whatever makes the most sense given the location and surrounding environment. 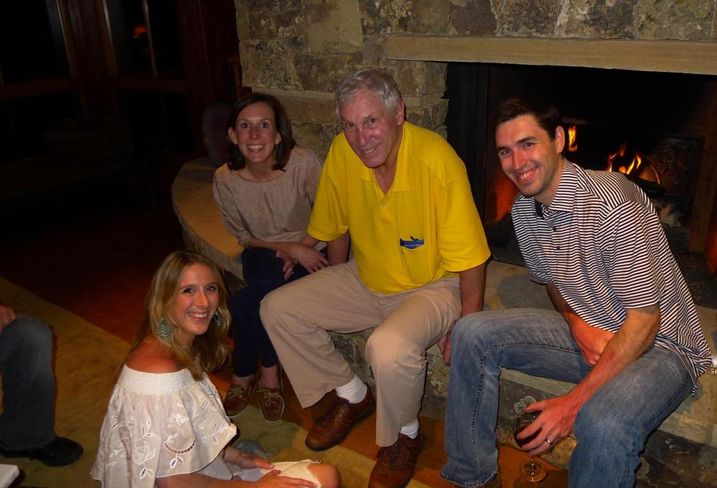 Bisnow: Any markets you're looking to bulk up in?

Bisnow: What inning are we in?

Lucy: I think we're in the seventh. During the recession in Dallas, things were really bad for about 18 months, but then we started rebounding pretty quickly. The Great Recession wasn't so terrible for us compared to other parts of the nation. With all the solid fundamentals that Dallas has, if there's a downturn, I think and hope we would be pretty insulated.

Bisnow: You're attending our Ascent in November. What specific goals for the conference?

Lucy: Our portfolio and my role are very Dallas-centric. I'm very much looking forward to getting out and talking to other people about what they're doing and seeing in other parts of the country. My view can be a little too local, so I'm looking forward to meeting other people in other markets and developing new relationships. The programming sounded more fun and light-hearted than your typical conference and who can resist South Beach?