Big D's most notable real estate family dynasties include a former presidential candidate, the 15th wealthiest family in the nation and "God's Realtor." Here's just a taste of the legacies they leave behind. 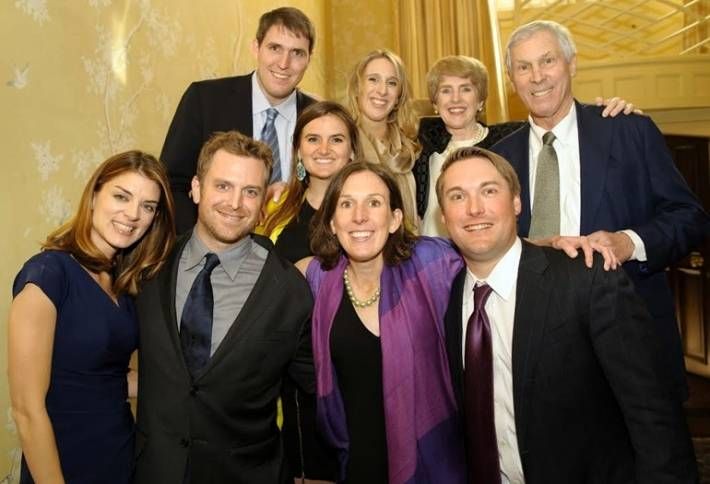 Famous Family Members: Trammell Crow’s only daughter, Lucy Billingsley (her family pictured), made a name for herself as a developer in her own right. His eldest son, Harlan Crow, is the chairman and CEO of Crow Holdings, which manages the family’s wealth. A number of Trammell’s grandchildren are in the industry, as well.

Famous for? Trammell built the Furniture Mart, the Trade Mart, the Dallas Market Center and the Apparel Mart. He also partnered with David Rockefeller to build San Francisco's Embarcadero Center, as well as the Peachtree Center in Atlanta. Other significant Crow developments in Dallas include The Anatole Hotel, Medical City, Trammell Crow Center, Bryan Tower and KPMG Centre. At one point, he had interest in nearly 300M SF of developed real estate, made up of 8,000 properties in more than 100 cities. Lucy’s famous for her 1,700-acre master planned Austin Ranch, One Arts Plaza in the Arts District and for the 1,000-acre master planned Cypress Waters. 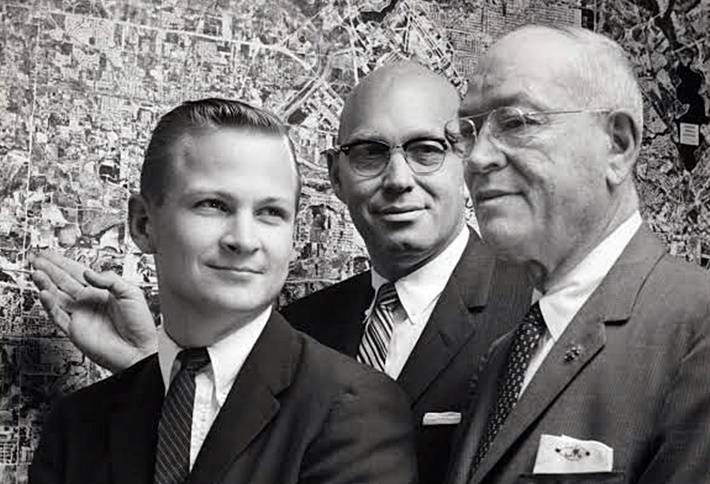 Famous Family Members: Henry S. Miller Jr. joined the brokerage part of the firm in 1946 and brokered the first property that Trammell Crow acquired in the Trinity Industrial District. Jr.’s son, Vance, joined the firm in 1960. He led it from $481M in volume in 1971 to $2B in 1981. Vance’s son, Greg Miller, is now the CEO. Henry Miller III and another of Vance’s sons, Vaughn Miller, also work in the industry.

Famous for? The firm is known for iconic deals like the country’s largest sale in 1976: the $100M sale of Pennzoil Place in Houston to Deutsche Bank. The family-operated firm turned around one of the nation's first shopping centers, Highland Park Village, before selling it for $164M. The Miller Cos has owned and developed some of the highest-profile projects in DFW, including Prestonwood Country Club and Preston Royal shopping center (with Trammell Crow). Miller also inked the lease for Neiman Marcus in Downtown. (Pictured: Vance, Jr. and Sr.) 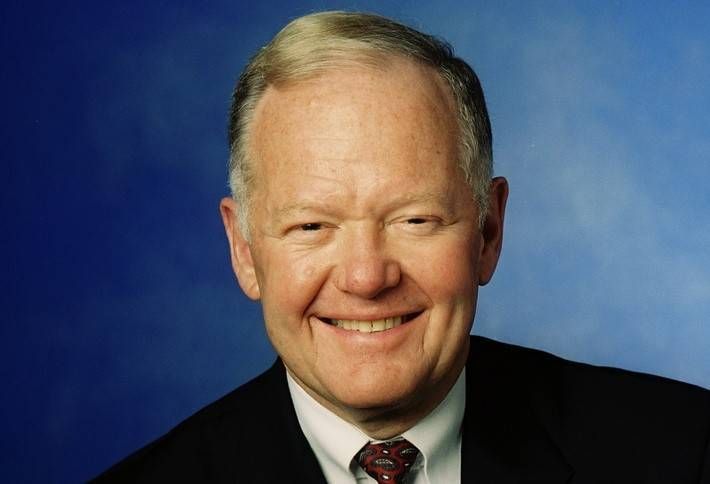 Founded: 1911 by HL Hunt as Hunt Consolidated as an oil and gas company. It has since diversified into real estate and venture capital markets.

Famous family members: HL’s youngest son, Ray Hunt, took the helm in 1974 following the death of his father. Another of HL’s sons (he had 14 children) is the late Lamar Hunt, known for his longtime ownership of the Kansas City Chiefs and as founder of the American Football League and Major League Soccer. HL's daughter Caroline founded and later sold Rosewood Hotels & Resorts. Then, there's another daughter with a bridge named after her, Margaret Hunt Hill.

Famous for? The 480k SF Hunt corporate HQ in Downtown; one of the first public-private partnerships for the City of Dallas, which resulted in the Reunion Complex, which includes the Hyatt Regency Dallas Hotel and Reunion Tower; DFW Freeport Business Park; and Union Station. Hunt Realty provided the financial backing to American Newland, which became the largest master planned community developer in the nation. Ray also owns about 190,000 acres of ranch land. 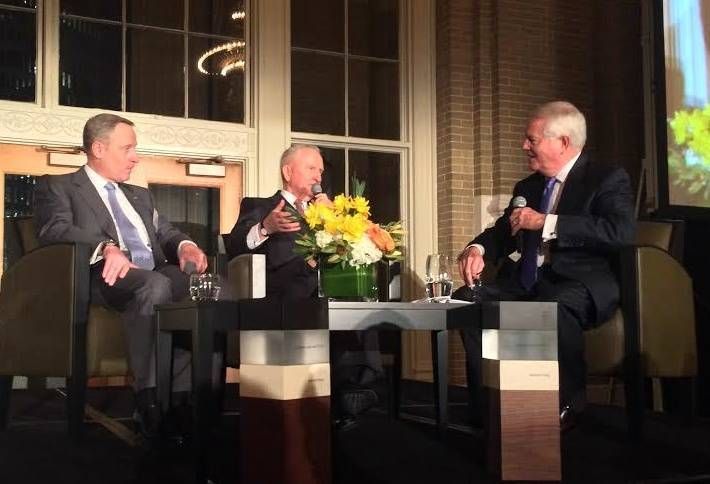 Famous Family Members: The elder is the 462nd richest person in the world and has been a presidential candidate twice. In 1983, Ross Jr. completed the first helicopter flight around the world. The 26,000-mile journey took less than 30 days and his helicopter, The Spirit of Texas, is on permanent display in the Smithsonian.

Famous for? Sr. is credited with the creation of the master planned Legacy business park in Plano, home to Pizza Hut HQ as well as Toyota’s future HQ. Jr.’s Hillwood is among the top 10 real estate developers in the US and is the top residential developer in DFW. Hillwood owns and operates the 18,000-acre AllianceTexas industrial airport (and intermodal park) in Fort Worth. Jr. also plans a skyscraper in Downtown and has a 200k SF office tower planned in the Turtle Creek neighborhood. For good measure, Sr.’s children contributed $50M toward the construction of the $185M Perot Museum of Nature & Science in Uptown Dallas in honor or their parents.