Investors in dated office buildings stumbled into their own personal Waterloo this building cycle as amenity-rich office developments saturated the market, plucking tenants from lesser-quality products. 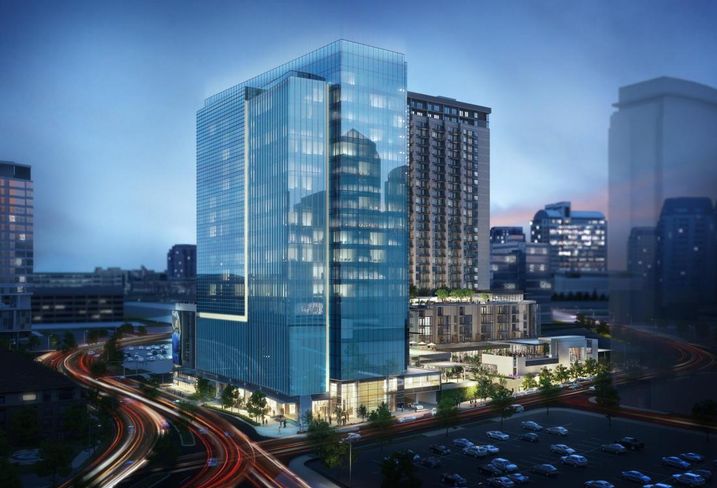 “Large office tenants are frequently opting not to renew their leases and instead are relocating to more competitive buildings with more modern amenities,” Morningstar Credit Ratings said in a report authored by Vice President Ricky Cipko.

In the case of Toll Brothers, the builder chose to leave its suburban Philadelphia headquarters after 14 years in favor of a recently renovated building several miles away. Morningstar said this move could impact a $34M CMBS loan.

Waste Management, meanwhile, announced plans to move from One City Centre in Houston — an asset where it occupied 40% of the building — to Bank of America Tower in Downtown Houston to enjoy chef-driven restaurant concepts, a green roof and a high-end fitness facility, among other amenities, according to Morningstar's report.

“Before this news, performance was weak, with occupancy at 67% and net cash flow 41% lower than underwriting,”  the credit ratings firm wrote in its report. “The building will be under significant stress without successful re-leasing efforts. We project the debt service coverage ratio to drop below 1.00x without Waste Management.”

"We will soon be embarking on a substantial renovation of the building and are finalizing the details," Accesso Partners Director of Asset Management Michael Adams previously told Bisnow. "We see this as an opportunity to offer prime repositioned space to the Houston market which, we believe, is clearly in recovery mode. Our view: business as usual ..."

But the recent wave of flight to quality — companies leaving existing spaces and moving to office buildings that give employees a sense of place while raising their productivity levels and, in some cases, putting workers closer to their homes — puts pressure on the buildings left behind.

“What we have now is a handful of loans that we are watching very closely, where they have not defaulted yet, and we suspect that tenants are going to leave,” Cipko said. 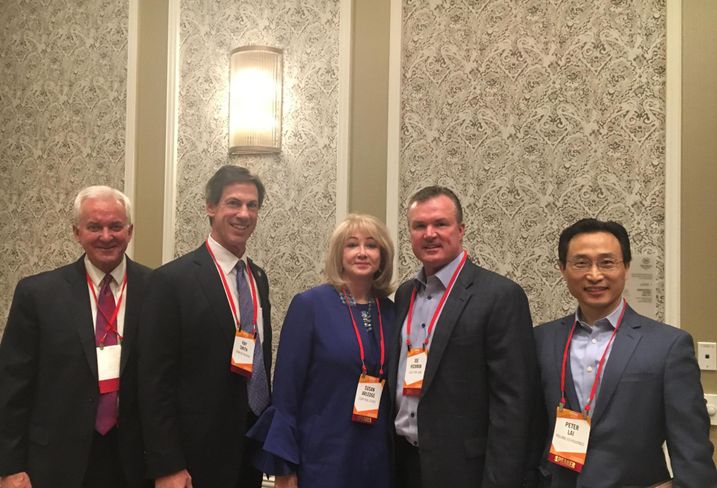 ESRP President of Site Selection Services Susan Arledge sees flight to quality across the Dallas-Fort Worth market every day.

While rental rates may have deterred relocations in the past, prices per square feet are no longer the main concern for these tenants. Corporate relocations from older office buildings to newer products have less to do with tenants shopping for better pricing and more to do with companies trying to retain employees in a competitive job market, according to Arledge.

“What’s driving every client we have today — every single one — is concern about labor costs, labor retention and attrition,” Alredge said. “Many of the tenants that are in the older buildings where there are affordable rents are saying, ‘people don’t like working here, and if they don’t like working here, they will leave for my competitor or they will leave for another location.'”

Seen this way, paying for higher-quality office product can be a cost-saver in the long run.

“We had a client who really identified what the cost of an employee is to replace,” Alredge said. “For every single employee they lose, it costs them that salary plus another 30% to replace them. At a 30% cost of labor, which is already high, they have to look at what is the better way, which is to be in an environment that allows them to keep their employees.”

Younger Partners Research Director Steve Triolet recognizes the same trend on the office brokerage side of the business.

“In a tight labor market, companies are trying to attract and retain employees so they place a greater emphasis on property amenities, which are typically more readily available in the latest construction,” he said.

And when those tenants look around DFW, there are plenty of new Class-A builds with rich amenities to move into.

Older office buildings in less desirable locations have two options, he said — improve their buildings and create newer amenities or lower their expectations.

“When older properties have large tenants opt for new construction, the owners have a tough decision to make on whether they want to reinvest in their properties,” Triolet said.

“In the right locations, this can be very successful. The Legacy Central business park, which was renovated in 2017, is a prime example. A fitness center, food hall and conference center were all added to the business park, which helped it attract key tenants, like Samsung, Peloton and Spaces.”

Those owners without dollars to reinvest in their buildings or with weak locations may need to lower their rents, providing even more financial benefit to staying.

“For older properties that are having leasing trouble, it is not uncommon for there to be a haircut on the asking rental rate for the building,” Cipko said. “It would be akin to if you are selling your house and it’s just not moving, you have to adjust the price. It would not surprise me in cases like this, where a market is built up with new Class-A product, that there will be negative rent pressure on some of the Class-B product with higher vacancy rates.”

Landlords attached to these less desirable or older products also will be shopping for new types of clients.

“What they’ll be looking at is competing for a different level of tenant: startup companies and smaller tenants that can’t afford more space,” Arledge said. “Creditworthiness drops and that’s always problematic for a landlord, but I think they will have to attract the smaller user more concerned with costs ... and less concerned about the amenities.”

Lower rents and less creditworthy tenants mean higher risks for CMBS investors exposed to these buildings in their loan portfolios.