The Obvious Secret To Creating Walkability 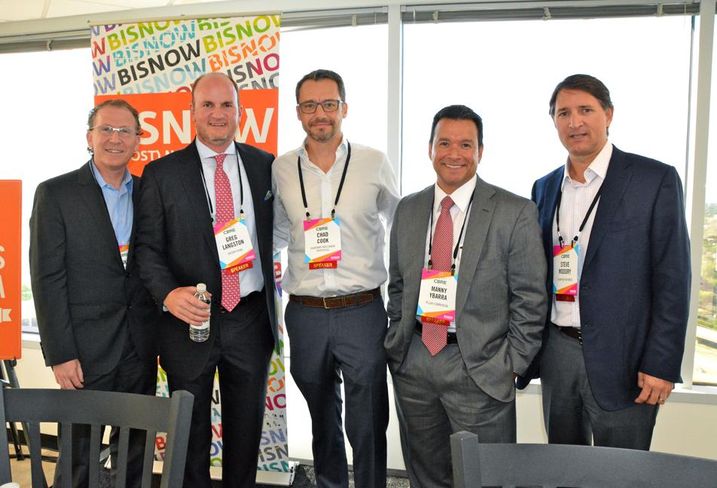 Though the term walkability didn't exist when PegasusAblon principal Mike Ablon bought properties in Design District a few years ago, the concept has been around since the dawn of city planning—and he's learned it takes a certain formula to create walkability. You need a grid system, streets planned for foot traffic, density and something Mike calls urban fabric. And that urban fabric is the culture and vibrancy that brings value to a project.

Mike told the crowd at Bisnow's Dallas State of Office event last week that mixed-use developments coming to areas built around cars will have a tough time creating walkability outside their own project. On the other hand, a couple of areas in DFW are just missing the urban fabric.

DFW commutes are getting longer and more inefficient. We're all crossing our fingers that driverless cars will make for painless commutes, but Quadrant Investment Properties founder Chad Cook said in the meantime, CRE's relationship with walkability has only gotten more essential.

Perhaps all that traffic serves a purpose: to get people to stay put, Champion Partners managing partner Steve Modory said. When people can drive somewhere every morning that allows them to stay for 10 to 12 hours and work, eat, exercise, run errands and catch an after-work beer, they alleviate traffic. And if they can eliminate the car altogether and walk to work, that's even better. Steve hopes the increase in traffic, especially to and from Dallas' CBD and the Collin County area, will incentivize people to ditch their cars.