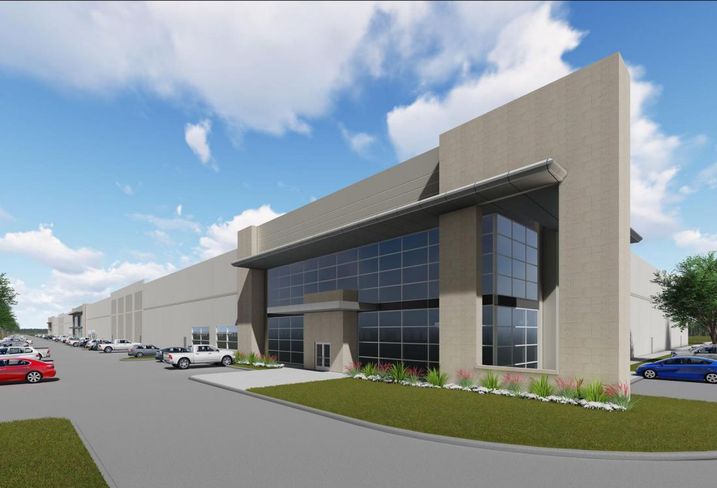 Courtesy of Trammell Crow
35-Eagle Industrial Park in Fort Worth

NorthMarq Capital hired Ruth Davis as vice president in the Dallas regional office. Davis will focus on sourcing debt and equity opportunities for all product types throughout the country. 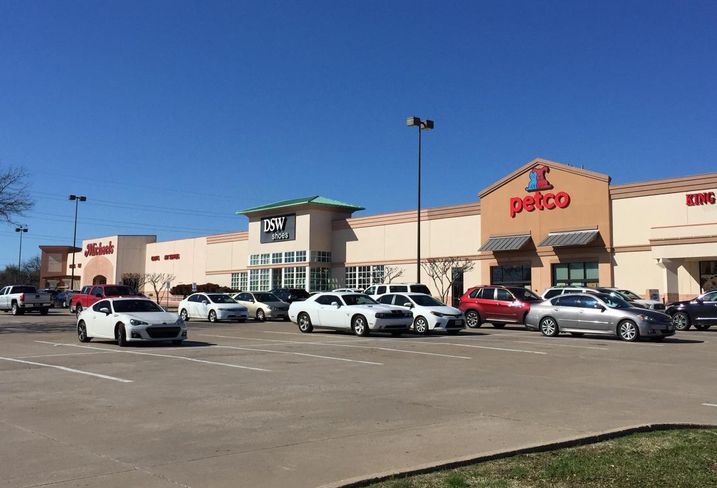 Marcus & Millichap sold Country Inn & Suites, a 62-room hospitality property at 755B East Vista Ridge Mall Drive in Lewisville. Marcus & Millichap’s Chris Gomes and Allan Miller had the exclusive listing to market the property on behalf of the seller, a private investor. 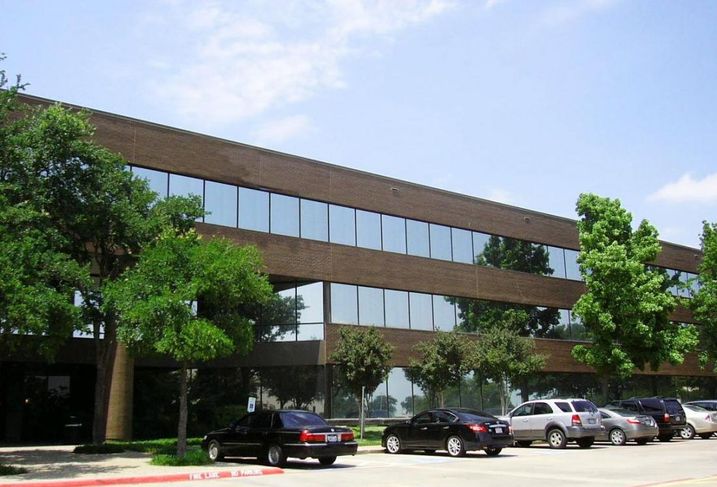 The Town of Westlake leased 21K SF in The Terrace at Solana at 1500 Solana Blvd. in Westlake. Cushman & Wakefield’s Craig Wilson and Randy Cooper represented the tenant. The landlord was represented by Jay Bailey of JLL.

Trinsic Residential Services has leased 6K SF at 8235 Douglas in Dallas. The landlord, Transwestern Investment Group, was represented by Trey Smith and Lauren Napper of Cushman & Wakefield. The tenant was represented by Bob Buell of Fults Commercial. 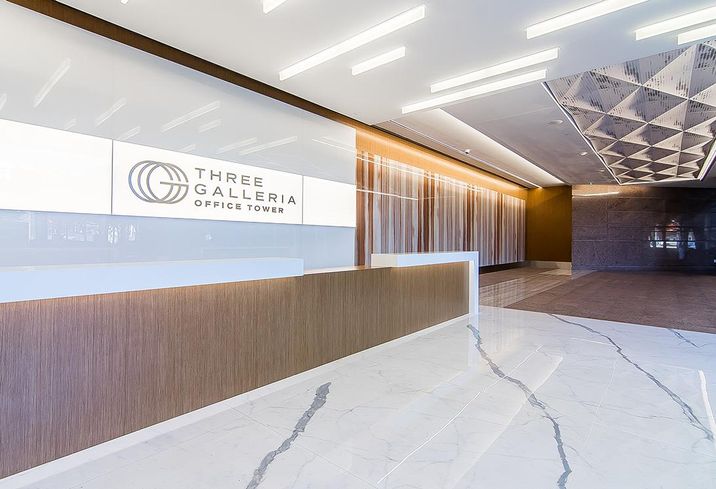 In addition to the 88K SF lease signed by Ansira, Galleria Towers inked and renewed several other tenants. CBRE’s Celeste Fowden, Shannon Brown and Kenzie Killgore lease the towers on behalf of CBRE Global Investments. The deals include:

The City of McKinney approved a tax incentive plan for a $100M lifestyle hotel and conference center in Craig Ranch. The project within the 2,200-acre Craig Ranch master planned development will receive up to $18M in economic incentives that include a $5M loan at commencement of construction and a $3M grant upon completion of the project from the McKinney Community Development Corp. Construction will begin this summer and complete fall 2019. 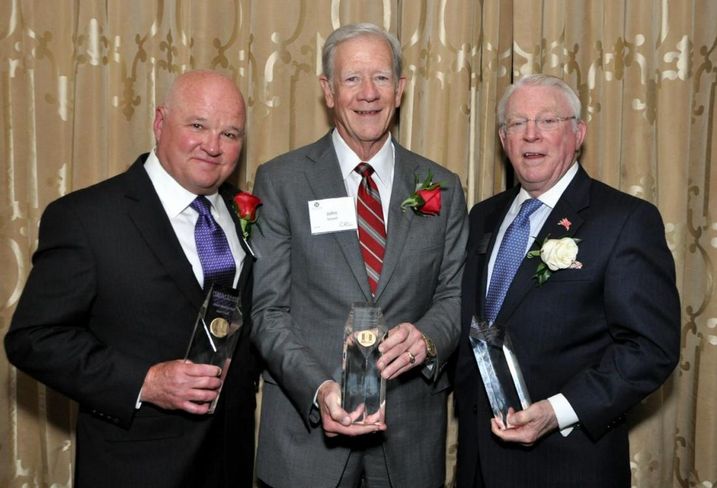 CORRECTION May 10 2:53PM ET: A previous version of this story did not list Chris Callicutt as a tenant rep in the Moss Utilities deal.