Up Close With NTCAR Hall Of Famer John Scovell

John Scovell would rather be lucky than smart, but the Woodbine Development Corp. chairman has been both. He credits a good share of luck, timing and work ethic in the success of his projects, including the skyline-changing Hyatt Regency and Reunion Tower in Dallas and Continental Plaza in Fort Worth. 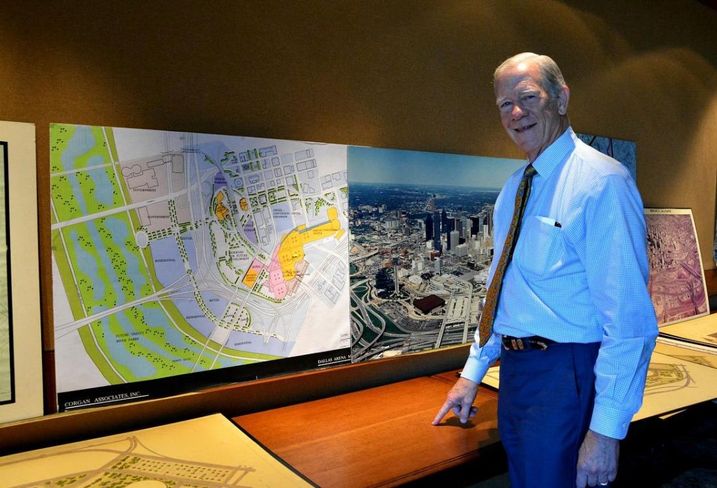 “When I started this company and all with Ray Hunt 45 years ago, it didn’t matter to us if you could even spell our company name,” Scovell said. “We just wanted you to know the projects.”

With projects such as Hunt Worldwide Headquarters in Dallas, Clearfork Office in Fort Worth and a string of Hyatts, Hiltons and Marriotts all over the southern U.S., you might never know that Scovell started his career not as a developer, but as a certified public accountant. After schooling at Texas Tech and Harvard, Scovell was working for Arthur Andersen as a CPA.

“I majored in accounting and I wouldn’t trade that for anything. Accounting is the foundation of business,” Scovell said. “But I knew it was not my career.”

Around that time in the early 1970s, Scovell founded an alumni club for his college fraternity, Phi Delta Theta, with a new acquaintance, Ray Hunt. The men became fast friends and in 1972, Hunt asked Scovell to get into the development business with him.

“I knew he would be successful. I believed in him,” Scovell said. “He said, ‘well you’re the only employee, so why don’t you be president?’” 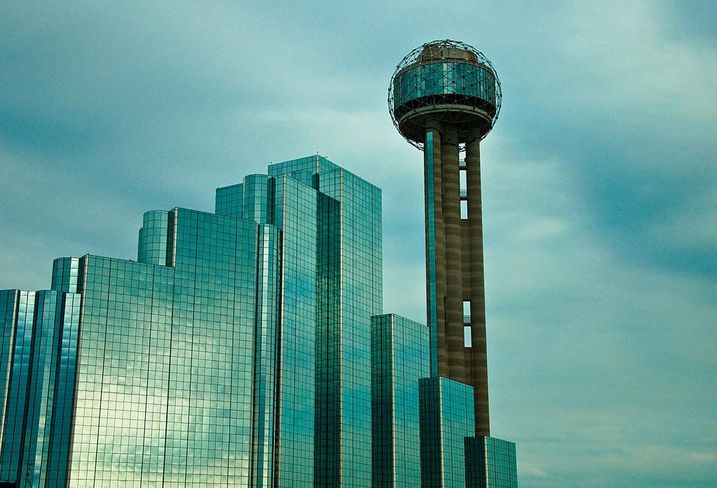 Scovell learned on the job and after formally creating Woodbine in 1973, the company started developing 19 acres around Commerce and Houston streets in Downtown Dallas. Hunt paid $2.92/SF for that land.

“We didn’t know it at the time, but that was the first public-private partnership on the planet,” Scovell said. Woodbine ended up trading, selling and rearranging its site, which sits on eight railroad tracks, with the city. After much discussion about the best use for the land, architecture of the area and the hotel flag, Woodbine opened Reunion Tower and the Hyatt Regency Dallas in 1978. Scovell said this project, his first, is his favorite.

Since then, Woodbine has specialized in developing master planned communities, hotels, resorts and golf courses. In 1983, Woodbine again transformed a skyline with the opening of Continental Plaza at 777 Main St. in Fort Worth. 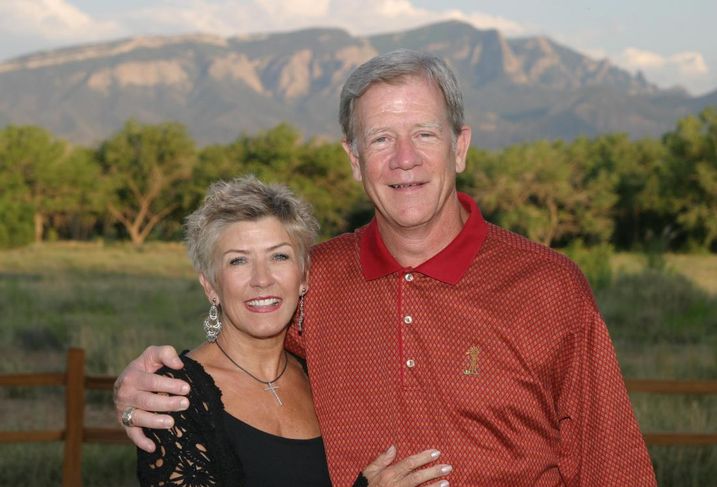 Scovell also built Woodbine into a major player in the development world throughout the U.S. He takes a lot of pride in the company’s employees.

“You don’t find this much longevity in a transient business like real estate, but our team has stayed,” Scovell said. “I think the average tenure here is about 25 or 30 years.”

Scovell has tried to instill a strong work ethic in his three sons with his wife, Diane.

“When two of them got out of Tech and expressed an interest in Woodbine, I told them there were no vacancies,” Scovell said. “They has the perspective of working with real talent by starting elsewhere.” Eventually, Scovell had to convince two of his sons to come work for him.

On May 4, Scovell and Transwestern principal Jack Huff will be inducted into the NTCAR Hall of Fame. Scovell said the tradition shows how unique the business climate in North Texas is.

“How fortunate is Dallas to have a business community that wants to give back and make this a place to live? I don’t know of a better place on the planet.”