But the 20-plus-year rise of Uptown Dallas, a submarket north of Downtown, comes with both growing pains and opportunities, particularly for longtime tenants and surrounding neighborhoods. 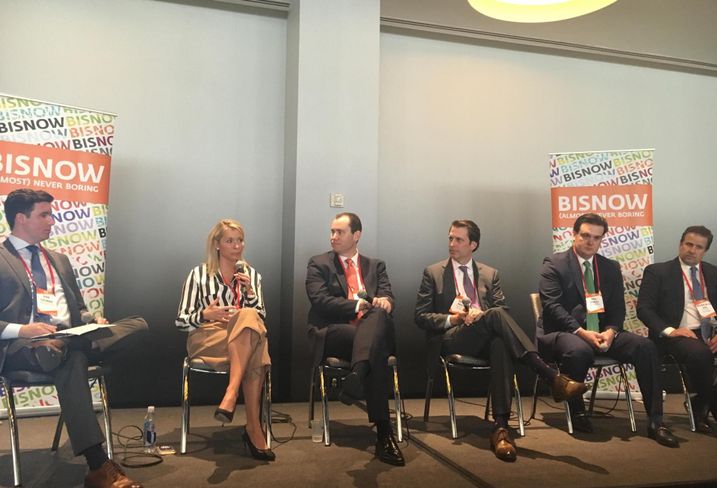 On one hand, Uptown is running out of raw land for ground-up development projects, and traditional infill redevelopment plays are drying up in what's one of the most coveted office markets in DFW.

On the other hand, growing demand for office and mixed-use opportunities in Uptown is bleeding over into nearby submarkets, including Downtown Dallas, and areas east of Central Expressway, buoying their activity levels.

“If you look at Uptown from an aerial [point of view], there is not a whole lot of green space,” Ryan Cos. Vice President Paul Rowsey said. “And over the last 10 years, we have been eating up the parking lots one by one. No deal is easy in Uptown, but those were the ones that were kind of obvious [redevelopment projects]."

“I think what we kind of see is the next redevelopment opportunity, and that’s going to be where the restaurants are [in Uptown],” he said. “I started looking at what’s going on now, and it seems like a lot of the opportunities are [in] the lower density blocks that have stand-alone restaurants that have a lot of parking.”

The Uptown-Turtle Creek area has 17 vacant lots totaling 17 acres zoned for office use, according to CoStar Director of Market Analytics Paul Hendershot.

The downside to high demand and growing rents in Uptown? Not everybody can afford the submarket’s luxury office and mixed-use products, including some longtime tenants.

Rents in the Uptown Dallas-Turtle Creek market alone run over $40 per SF on average, according to CoStar.

Yet any moves old tenants make out of the market for affordability have little to no impact on pricing, because Uptown is coveted by larger national firms that consider its Class-A office rents inexpensive compared to other major U.S. markets, Thirty-Four Commercial partner Sarah Hinkley Kennington said.

“From my experience, if you took some of the buildings in Uptown that were built in the '80s … they have tenants that have been in Uptown for 30 years, and they started at 17 bucks Plus-E, and now they are facing $33 triple-net,” Hinkley Kennington said.

“Nets are nearly $20, and so you are seeing some migration to Central and other markets," Kennington said. "But in Uptown, when you talk in terms of development, the brand-new sexy buildings are attracting the consulting firms, the law firms, the type of tenants that have a national presence.” 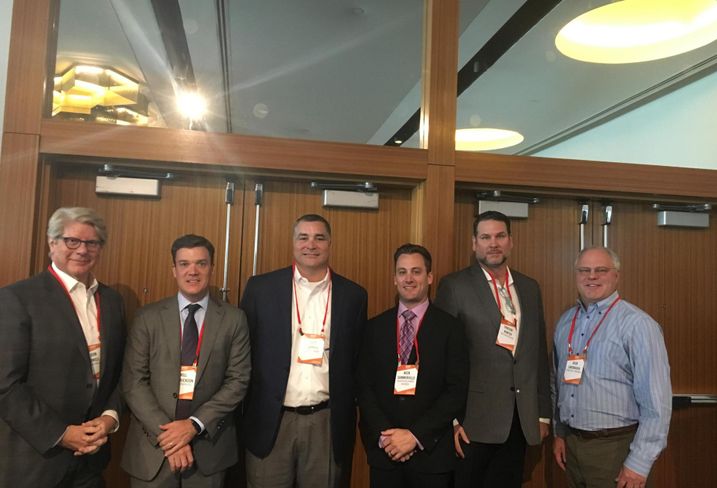 There's a definite upside to Uptown's limited acreage and rising rents: It forces tenants and developers to look elsewhere, including neglected or re-emerging Dallas neighborhoods from Deep Ellum to Oak Lawn, the central business district and all areas east of 75.

“Anything north of Ross in our opinion is starting to bleed into Uptown," Senior Vice President of Hillwood Urban Walt Zartman said. "One of the reasons we were so interested in our Field Street site [near Woodall Rodgers] is we felt that coming, and we had the opportunity to go after that site."

Zartman is hoping Uptown's momentum and rising rents inspire developers and tenants to redevelop and populate other parts of the Downtown area.

At least two developers located outside of Uptown have already felt the benefits of being close to the upscale office community, while not within its exact boundaries.

Granite Properties' Factory Six03 redevelopment project in the West End used Uptown data as a benchmark for its rehab of a historic warehouse building that once served as a shopping mecca downtown.

"When we were underwriting that redevelopment opportunity what we looked at were the rental rates in Uptown," Granite Properties Senior Managing Director Will Hendrickson said.

"We recognized that we were going to have to be at discount to Uptown rental rates, but we were drafting off the Uptown Market as we were looking at that project, so I think that growth and prosperity in the Uptown Market is good for Downtown."

“You have seen rent growth in the downtown market, and I think that’s only possible because of the rent growth we’ve had in the Uptown market," Summerville said.