The Dallas North Tollway is home to Frisco's $5B Mile and part of the Platinum Corridor — a stretch of development-rich highway that runs from Interstate 635 and the Galleria Dallas to Frisco.

The corridor contains some of DFW's most enriching and inspirational developments, and, in the next 10 years, developers and city leaders working in the corridor foresee it ushering in the region's next explosive growth in population and technology. 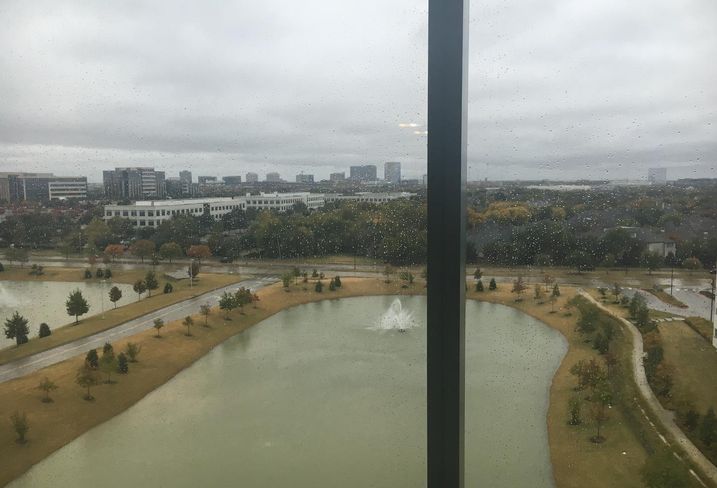 Between the suburbs of Plano, Frisco and Dallas, here are just a few of the developments shaping the future of the Platinum Corridor.

Aside from an influx of new residents, suburbs in the corridor — particularly Frisco — are poised to host many firsts in the state of Texas.

One of those will be Uber Air's first launch and testing site of flying Uber taxis at Frisco Station. Once Uber obtains Federal Aviation Administration approval for flight, the idea is to launch official flights from the development within the next five years.

When that happens, developers behind Frisco Station will be at the cutting edge of Uber's pioneering, George Jetson-style transportation. 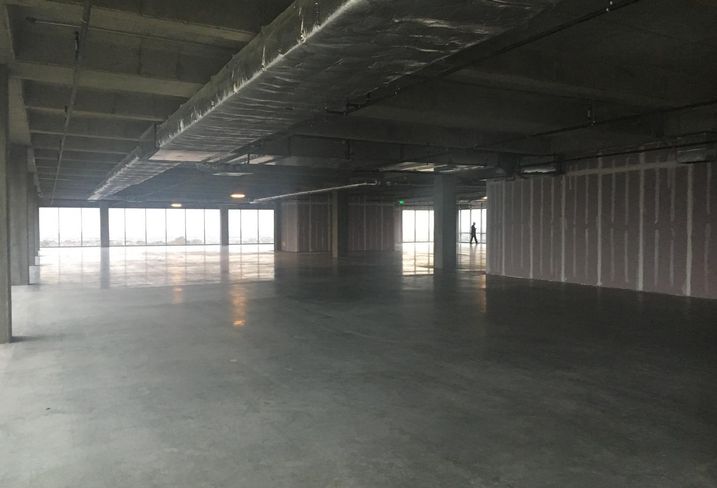 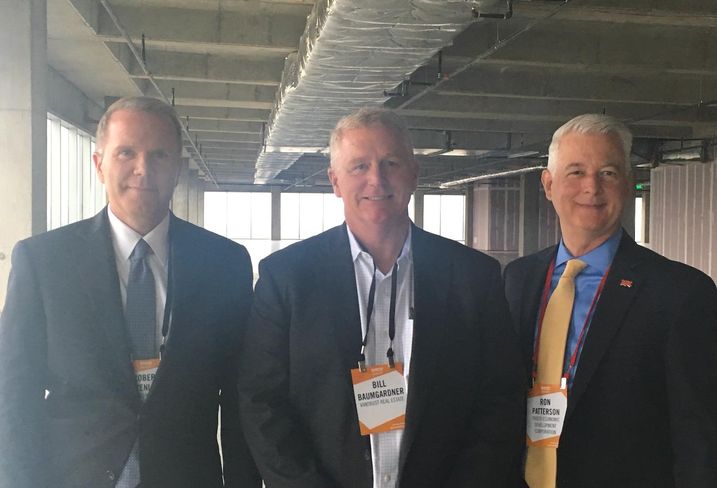 When it comes to explosive growth, Frisco Station's developers, who gave the public a sneak peek at their Offices Two at Frisco Station development Thursday, expect the area to pull in tens of thousands of employees in the next decade.

Offices Two alone is 210K SF of Class-A office space within walking distance to 25 restaurants and The Star in Frisco, the Cowboys' mixed-use development. 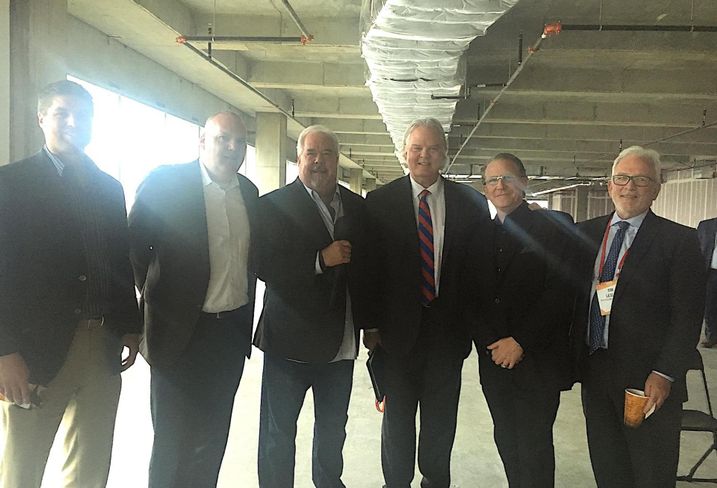 The Galleria Dallas Area Is A Hot Spot Again

In parts of the Platinum Corridor, what's old is new again.

The official Platinum Corridor begins at the Galleria Dallas, a decades-old retail and entertainment area.

But with its centralized location near I-635 and Beck Ventures' Dallas Midtown development underway nearby, the area is on developer Mike Ablon's list of places to be.

Ablon considers the Galleria area to be the next Dallas Design District in its potential to create a modern urban environment.

“What’s happening at Alpha and the Galleria?" he asked. "The exact thing that’s happened right behind us at Legacy and the toll road 10 years ago. You are going to see ... it will be explosive."

For this reason, Ablon went into what he considers the next great, dense urban core — the area around the Galleria — and acquired property to ensure he can develop alongside the area's expansion.

Developer Sam Ware with Dreien Opportunity Partners intends to keep trying to get multifamily into his refurbished J.C. Penney corporate headquarters site in West Plano after the City Council voted down his most recent plan for apartments on the site.

Ware expects to be fully leased on his 1.8M SF former headquarters by next year.

But Ware, along with Wolverine Interests' Jim Leslie — the developer behind the corridor's Tower at Frisco Square office project and one of the first multifamily projects at Plano's The Shops at Legacy — sees a need for more density and residential development to keep up with growing demand along the corridor.

What will be needed is suburban-urban oriented multifamily developments that cater to the growing population and support the creation of additional retail and commercial development, Leslie said.

Ware agreed multifamily development is needed to provide housing solutions to all economic levels in the area, but both he and Leslie warned of a growing anti-growth, anti-multifamily sentiment that could hurt progress on that issue. 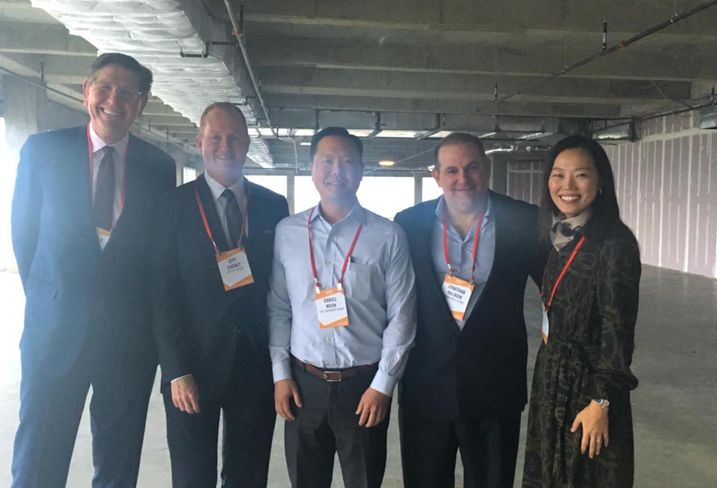 The vision for the Wade Park development in Frisco started out with high hopes, until the project fell into foreclosure after a series of liens were filed against the original developer.

All that was left after the project stalled was a large, cement-covered indenture that was supposed to support subterranean parking to accommodate traffic for a major mixed-use hotel, residential and office development.

The project is back in the hands of its lender, Gamma Real Estate, which said Thursday it has high hopes for a quality development at the same site.

“I believe we are going to see activity starting in the not-too-distant future, but again I want to make sure the plan we have for it is the optimum one and not one that’s just rushed," Gamma Real Estate President Jonathan Kalikow said.

Kalikow told the crowd that Gamma has no plans to pick a developer or partner without ensuring it first understands how to create a product consistent with Frisco's vibe.

“It really has to be quarterbacked by folks who share that Frisco vision and who understand the value that is coming," Kalikow said. "I really think [Frisco] is Plano in 1971, and we have seen how that worked out. It’s not for the folks who are looking for a project because they need to take their money out of Europe where they have negative interest rates and invest it positively in the U.S.

"You really need people who believe in the Frisco growth story, who can see it and who really know what this community needs."