Making deals and forging partnerships: two big components in the commercial real estate game and in the game of love. In honor of Valentine's Day, here are some real estate power couples. 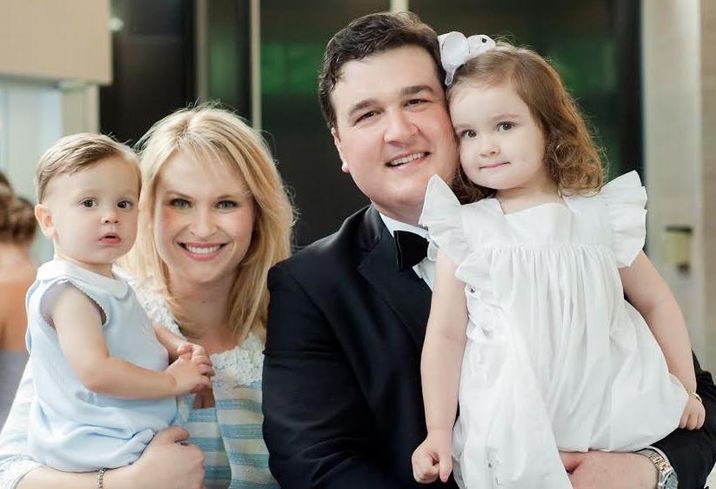 RED VP of office development Paul Rowsey IV first met Accesso Partners Dallas asset manager Abbey Rowsey on a blind date in May 2008. They were set up by Allison Fannin (then with CBRE), whom Paul had met at TREC Fight Night. He was working in research at Guaranty Bank and Abbey was a broker at Cushman & Wakefield and working on her MBA at SMU, he tells us. By the end of their first date, he knew she was the gal for him. She’s a no-nonsense person with strong convictions and he liked that about her immediately, he says. She, too, was smitten by the end of their first date. Paul’s genuine love for people and his passion for life is contagious, she says. Paul is in the midst of leasing up the 800k SF mixed-use The Union Dallas project at Field and Cedar Springs, which breaks ground this month. So far, about 220k SF has been pre-leased. Pictured: Paul and Abbey with their children, 4-year-old Collins and 2-year-old Penn. 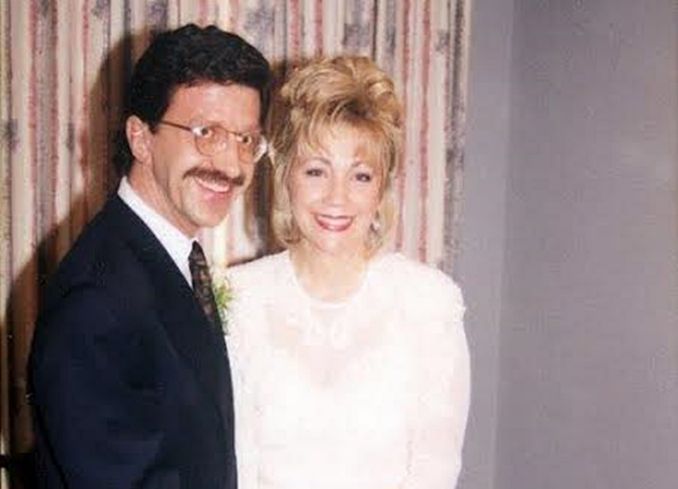 Bradford Commercial Real Estate Services SVP Leigh Richter and Bradford market director Paul Richter met while working for Fuller Interests in 1992, but didn’t start dating until summer 1995. By December, Paul had proposed. (First, he asked Leigh’s then-7-year-old son Drew if it was OK with him. Leigh tells us Drew was included in the wedding ceremony, and Paul raised him as his own.) The couple celebrates their 20th anniversary tomorrow. The couple has always worked together, but Leigh tells us because they don’t do the same thing, they bring different perspectives to projects and offer each other advice. They often team up on projects and prefer to work together. Leigh says it’s great to come home after a crazy day and know that the other understands what it's like, she says. Together, they have a listing for a small retail project in Addison and have an 18-acre tract in Allen at the title company expected to close later this year. 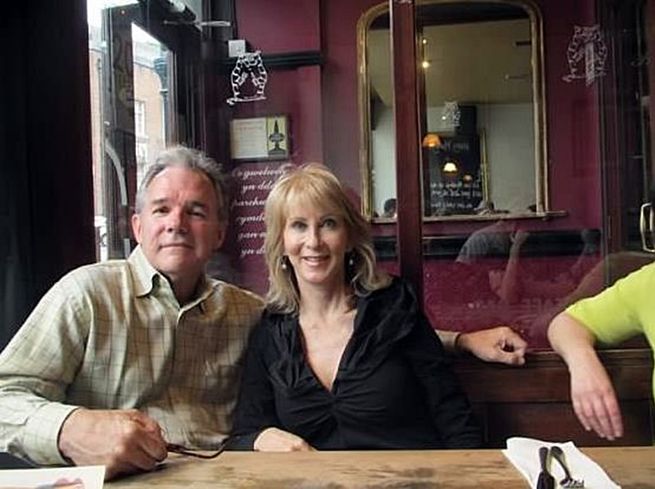 A friend played matchmaker for Fischer Co SVP Sharon Friedberg and Glast, Phillips and Murray commercial real estate lawyer Steve Bishop. One of Sharon's best friends wanted to set them up, so she gave Steve her number. After they spoke, she realized he was in the office two floors above her. She called back and told him she had met most of his law firm on the elevator and was not interested in any of them, so she wanted to cut to the chase and meet him in the lobby that same day after work. He was a no-show, she tells us, because he found her approach insulting. He finally agreed to meet her after she asked his receptionist to call him to the lobby. It all worked out in the end for the now happily married couple. She tells us she knew he was the one after watching the way he treated both his children and Sharon’s. Being part of the same industry has been immensely helpful to Sharon, she says, especially when it comes to any legal issues with companies she represents. He is a dealmaker, so he reviews leases from the viewpoint of protecting the client and making the deal. He even helped Sharon and colleague Melanie Hughes with the sale of the former AMC building at Walnut and Central to Dave & Buster's. Not only did he handle the legal review, he also guided them in dealing with non-responsive surveyors and advised them in dealing with the City Council. That's love.