As Small Towns And Exurbs Grow, The Great Millennial Urban Revival May Be Unwinding

As developers push for housing densification in the Dallas urban core and bordering suburbs, some millennials are shopping small Texas towns and outer exurbs for affordable housing. 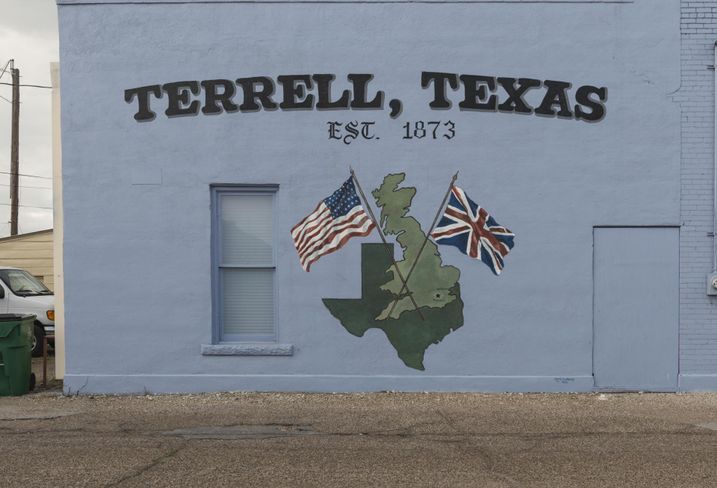 Exurb is a term used to describe suburban or rural areas located well beyond a metro's traditional inner city core or bordering suburbs.

Nationwide these exurbs, along with lower-density suburbs, started picking up serious steam around 2016 and 2017, Brookings Institute Senior Fellow William Frey wrote in a report.

Though he said suburban and exurban growth hasn't yet returned to levels seen prior to the Great Recession, Frey said the back-to-the-city trend that began in the early 2010s is over with city growth stalling and suburbs back en vogue.

“The broad trend is suburban and exurban growth is coming back,” Frey told Bisnow.

As suburbs closer to the urban rings see home prices escalating beyond the reaches of middle-income Americans, small towns and rural areas farther outside these established metros are gaining ground in the great population chase.

“The growth patterns are higher in what we call the outer suburbs rather than in the closer-in suburbs, at least when you look at it nationally,” Frey said.

This is starting to play out in Dallas-Fort Worth. Plano, a hot suburb north of Dallas, has been a popular landing place for residents and companies alike this cycle, but city leaders sounded the alarm on house affordability last month. Meanwhile, more distant towns on the fringes of the DFW Metroplex have been gaining attention. For example, Dallas Cowboys owner Jerry Jones' Blue Star Land is about five years into building out an 1,800-home master-planned community in Prosper, Texas, a town about 37 miles north of Dallas that had less than 10,000 people in the last census.

One of the areas that landed on Frey's radar in his study is Kaufman County, a predominantly rural county about 30 miles east of Dallas.

The county is home to growing small towns like Forney and Terrell and was listed as the third-fastest growing county in the U.S. by the U.S. Census Bureau.

“Revived suburban and exurban growth is most pronounced in the Sun Belt metropolitan areas,” Frey wrote in his recent report, which also highlighted Pinal County in the Phoenix area and Toole County near Salt Lake City.

New homes from builders in Terrell listed on Zillow show new-construction prices coming in as low as $190K. The city also has a youthful median age of 37, according to Terrell EDC data.

Comparatively, more established DFW suburbs like Plano and Frisco have population totals well into the six-figure range and median home prices of $291,300 and $368,000, respectively, according to U.S. Census Bureau information.

Dunlap said he sees interest among homebuilders in bringing more affordable houses to Terrell. He believes it is the perfect place for millennials, many of whom are nearing 40 years old and looking for affordable single-family stock.

What these small towns may prove is that millennials are not renting in downtown areas or urban residential developments simply because they lack interest in homeownership, but rather because they have been on the sidelines looking for cheaper suburban or exurban housing stock.

“This is just one person’s opinion, but it is years of observation,” Dunlap said. “I think a lot of people like the downtown living until you start to get a family. I think life comes full circle. And after a while those younger people think, ‘Maybe I do want a little yard; and maybe I would like to park in my own driveway.’”

And when they reach that boiling point, Terrell offers all of the traditional suburban offerings they want near the Metroplex, while it is still far enough away to find great value. 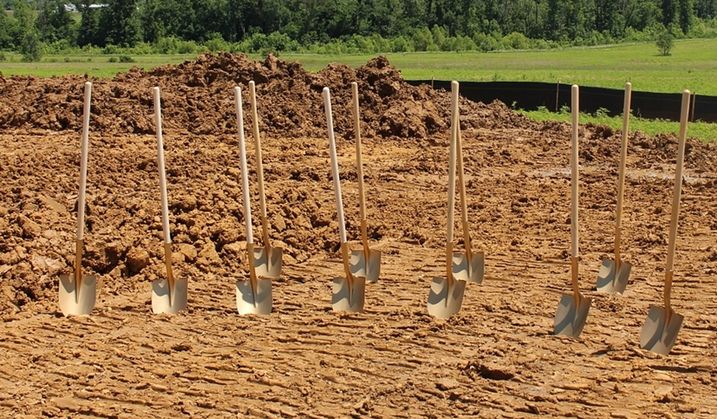 It is not just affordable single-family housing that has Terrell and Kaufman County quietly making a name for themselves on the development map.

Batson-Cook Development Co. and Ventures Development Group formed a joint venture and this week announced intentions to break ground on a 270-apartment community inside the Crossroads at Terrell mixed-use development off Interstate 20 and U.S. Highway 80.

Ventures Development Group principal Rob McConnell said his group has done several ground-up developments in DFW these past eight years. Overall, his team has placed a stronger focus on suburban product and tertiary markets like Terrell.

“We did a market study that showed the supply coming online and what demand is expected to be, and it checked all of the boxes that we have to check,” McConnell said of Terrell. 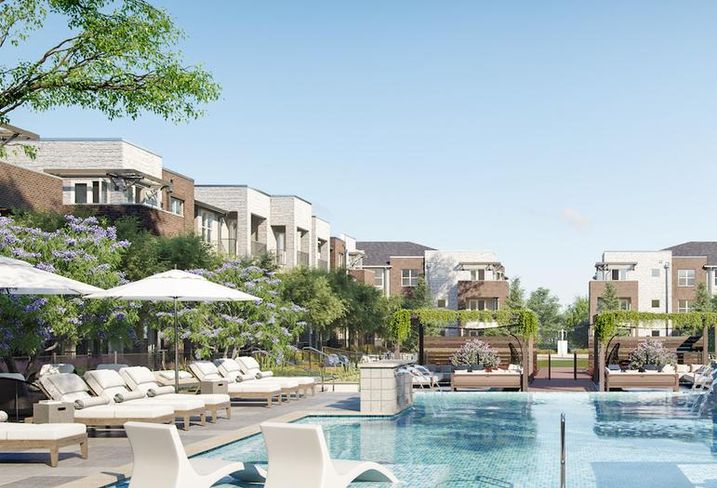 Courtesy of Ventures Development Group
Rendering of the future apartments coming to the Crossroads at Terrell.

“There are some infill sites that probably still make sense,” he said. “We are looking at eight sites right now, a couple of them are urban, but a majority are out in the suburbs.”

Ventures Development Group said the JV just closed on 10.85 key acres at 551 Crossroad Parkway in Terrell to make the multifamily site a reality.

When it is finished, Terrell will have a little of everything already available in the established DFW suburbs: Class-A mixed-use retail with multifamily and affordable single-family homes.

The next step is seeing how far this Kaufman County city grows, particularly if the Metroplex cities continue to price themselves out of the market.