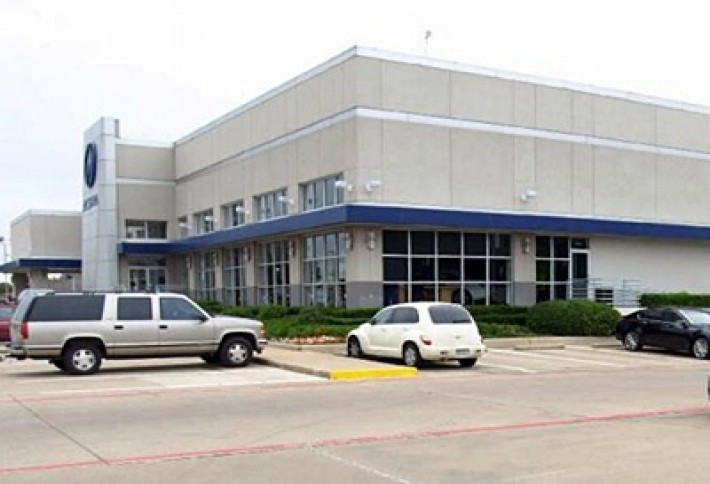 South Mac Church closed the deal within 10 days of a rezoning decision for the 12-acre property, which is located along Irving's eight-lane stretch of Hwy 183. Goodson Acura has leased the sales center for one month as finishing touches are completed at its new dealership at the corner of Lemmon Avenue and the Dallas North Tollway. In a longer-term lease arrangement, the dealership's two-building service center will remain in place at the rear of the property. (That's an interesting option to kill time while you're waiting for your oil change.) 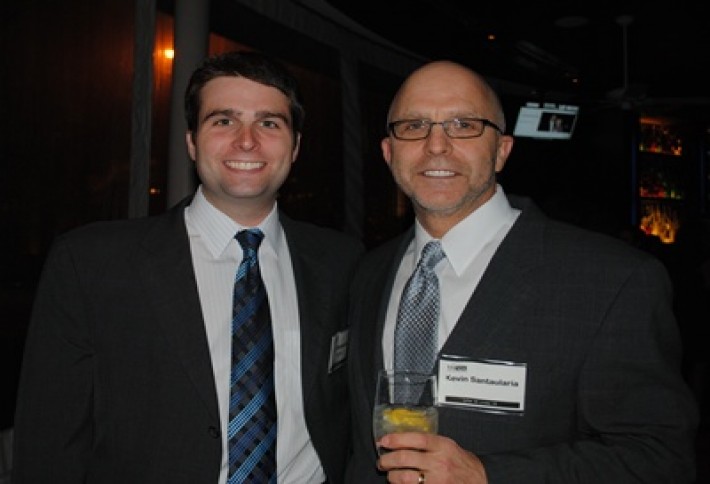 An LLC purchased the 60k SF Storage King - Cedar Hill at 1090 S US-67 North. The facility has 166 non-climate controlled units, 104 climate controlled units, and 69 boat/RV parking units. The facility is also the only storage property in the trade area that features boat/RV storage.Marcus & Millichaps Brandon Karr had the exclusive listing to market the property for the seller, a private investor.He also sourced the buyer.

Austin-based developer Oden Hughes and its partner White-Conlee Builders sold the Republic Deer Creek apartment community in Fort Worth to Miami-based Pensam Capital. The 336-unit complex, located on I-35, was started in late 2010 and completed in early 2012. HFFs Bill Miller and Roberto Casas repped the seller. 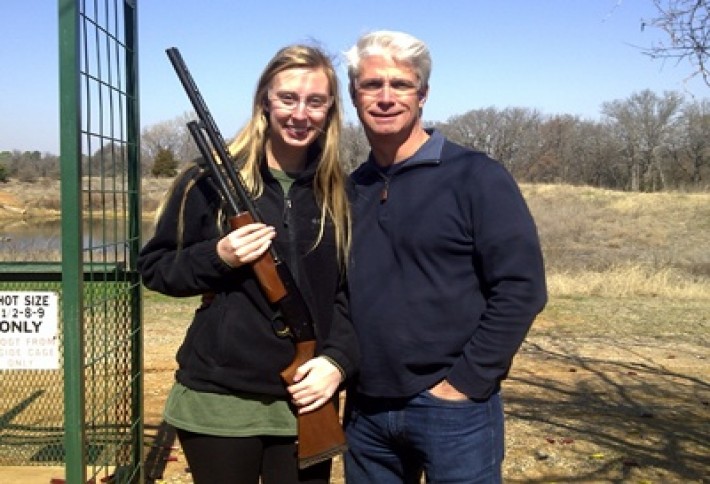 Fountain Residential Partners prez Brent Little tells us Inland American Communities, a wholly owned subsidiary of Inland American Real Estate Trust, acquired The VUE student housing property on the TCU campus in Fort Worth. Fountain opened the property last August at full occupancy. The VUE will now be rebranded as a University House community. CBRE brokered the deal. Brent says the plan has been to build and sell student housing properties. With the low interest rates and cap rates, it's the prudent execution for its investors, he tells us. Above, he joins daughter Rachel (a TCU freshman) on a shooting jaunt. 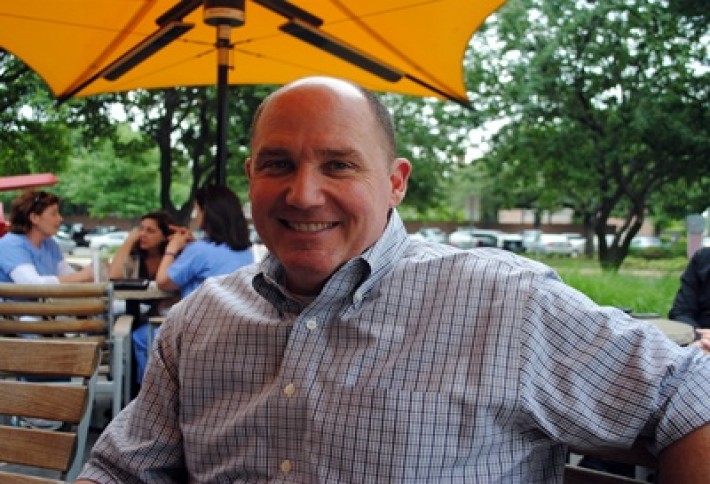 Whole Foods Market announced its second Tarrant County location, slated to open in early-to-mid 2014.It will anchor the Village Park Shopping Centerwith a 40k SF store in a former Albertsons location at the southeast corner of Glade Road and Hwy 26in Colleyville.Centennial Real Estate Co, owner of Village ParkShopping Center, plans to renovate the center and adapt the space for Whole Foods. The City of Colleyville is supporting the project with a $2.25M grant from its TIRZ (Tax Increment Reinvestment Zone) No 1 to aid Centennial in the revitalization of VillagePark. 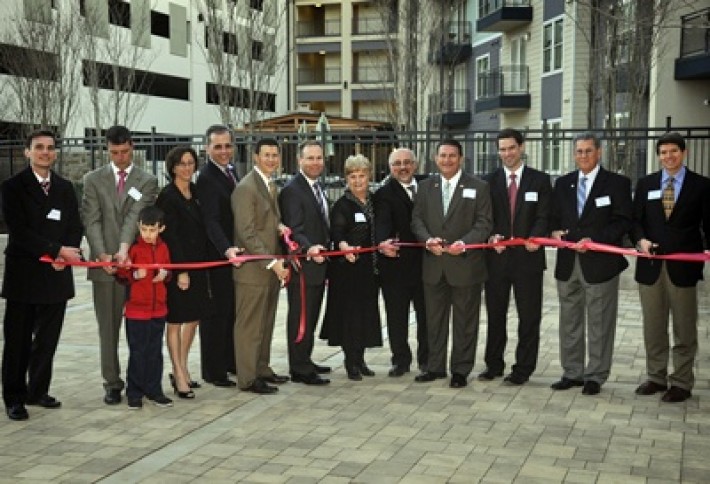