The Week in Deals 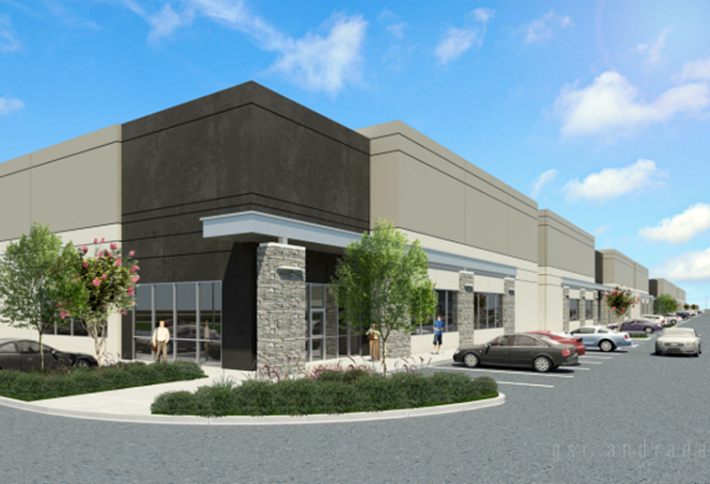 Jackson-Shaw started construction on the first phase of the 30-acre, 512k SF Parc Royal. It is scheduled for a Q4 completion. Jackson-Shaw partnered with GID Investment Advisor on the project. Texas Capital Bank provided the construction financing, Mycon General Contractors served as the GC. GSR Andrade Architects is the architect and Halff and Associates as the engineer. Stream’s Blake Kendrick will assist with leasing. 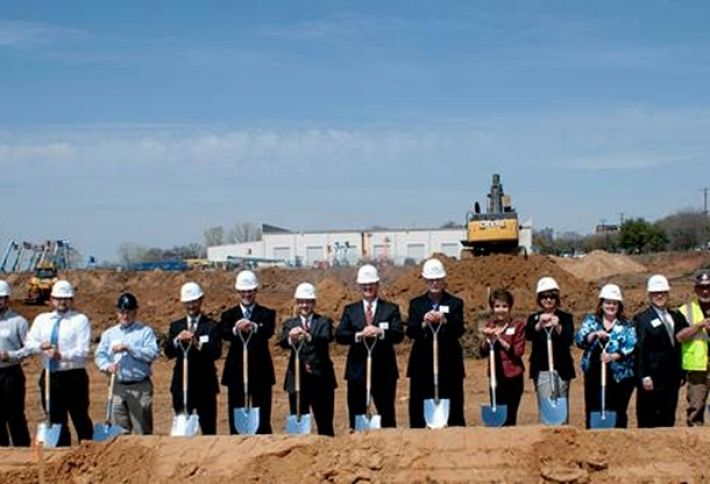 A few weeks ago we got the scoop on the American Eagle Airlines HQ relo. Transwestern principals Alan Harrington and Steve McCoy, along with Troy Baron of Weston Commercial, represented American Eagle. The subsidiary of American Airlines is consolidating seven facilities into a single location at 4301 and 4401 Regent Blvd., in Irving, where it will occupy 150k SF. Cassidy Turley’s Johnny Johnson and Rodney Helm represented the building’s current tenant, Epsilon Data Management. Epsilon will relocate to an office building at 6021 Connection Dr to make room for American Eagle, which is being rebranded as Envoy.

Fresh Market plans to open at West Bend, the Trademark Property Co mixed-use development on University Drive, which is scheduled to open in early 2015. Fresh Market will be 21k SF. 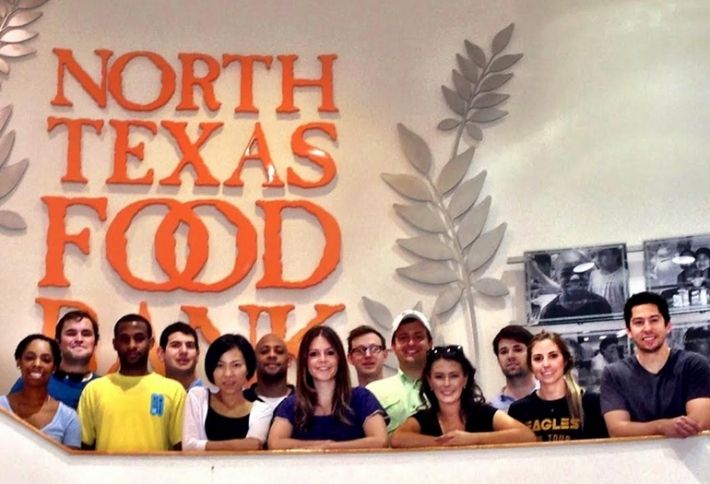 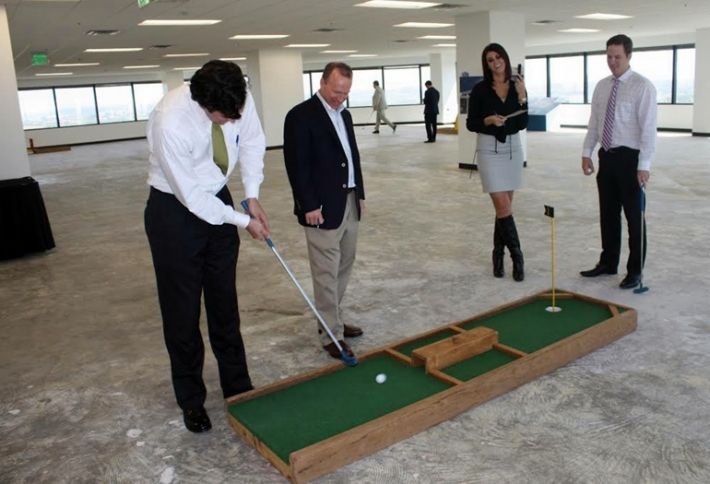 Cushman & Wakefield partnered with Urban Towers owner, Parallel Capital Partners, to show off the vacant space on the 21st and 22nd floors with a putting challenge. Here’s Jack Fancher and Sarah Savage caddying for Grant Pruitt and Cribb Altman. On the back 9 is Mike Wyatt and Matt Schendle. Luckily, we heard no one yell “Fore!” and we did see the beer girl come by on a golf cart.

HFF announced arranged $34M in financing for West Village working exclusively for the borrower, Phoenix Property Co and Urban Partners. The 10-year, fixed-rate loan through Cornerstone Real Estate Advisers, acting on behalf of an institutional client, will be used to refinance maturing debt on the 124k SF retail portion of the property. The HFF team representing the borrower was led by senior managing director John Rose.

Metropolitan Capital Advisors arranged a $13M non-recourse refinance loan on the 240k SF Oak Cliff Tower and bank pad in Oak Cliff for a partnership of Dallas-based investors that has owned the property since 2004. The loan proceeds will pay off the existing loan, return equity to the partnership, and fund the expansion of a tenant space. The MCA team of Scott Lynn, Brandon Miller, and Brandon Wilhite arranged the financing with a locally based regional bank.

Cushman & Wakefield DFW market leader Steve Everbach was named leader of US agency leasing. He will be responsible for leading C&W’s agency leasing service platform in the US.