Bring On The Flagships: Retail Is Robust In Chicago

Retail meltdown? Don't tell that to investors looking for retail properties in metro Chicago, or retailers actively looking to plant major stores here. For them, retail fundamentals look healthy, particularly on Michigan Avenue, and in Fulton Market and some of the northwest submarkets. 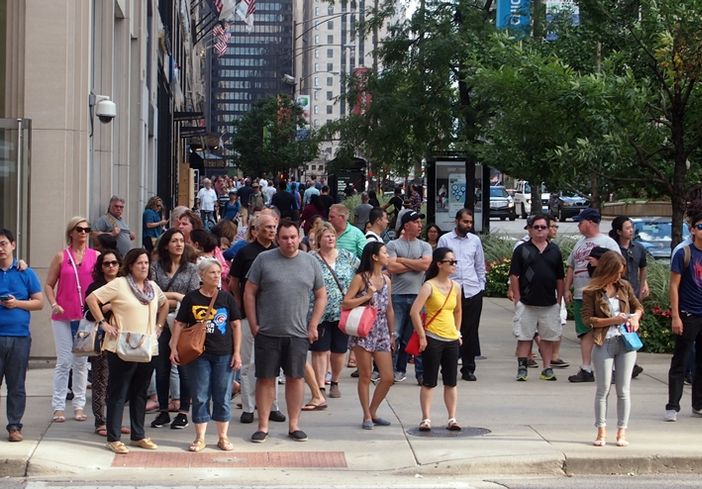 "Also, people recognize that Chicago is the third-largest MSA, and with that type of density, there’s still a need for brick-and-mortar," Sharko said.

According to Marcus & Millichap data, the Chicago retail vacancy rate fell for the fourth year in a row during the 12 months ending in June, on account of relatively strong net absorption. Vacancy fell 40 basis points to 6.2%.

A major factor in the drop in vacancy has been corporate expansions, the company said. The growth has resulted in higher incomes locally. With increased discretionary income, retailers remain interested in a market.

Also, retail construction has slowed recently. The coming completions will be mostly in outlying areas and won’t affect vacancy rates drastically, since much of the space is pre-leased or build-to-suit.

Retail assets in the $1M to $10M range are attracting the most buyers, Marcus & Millichap said, with investor demand for retail especially strong on the city’s Northwest Side. Sales of retail properties in that region rose 20% in the past 12 months, raising the average to $380/SF, an increase of 4% year over year. 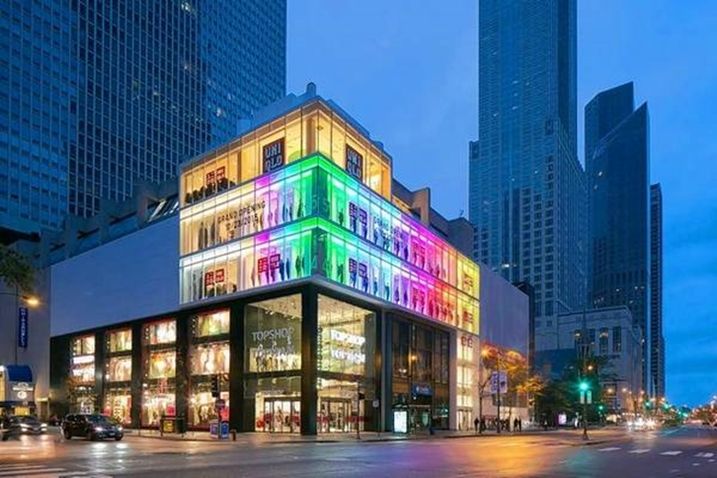 Another mark of Chicago's relative strength is that retailers are still choosing Chicago as a place to establish their flagship or other major stores.

Next year, Starbucks will open a 43K SF Reserve Roastery on Michigan Avenue at the former long-standing site of a Crate and Barrel. Starbucks signed a full lease on the building in April and plans to renovate the five-story building's core and add a rooftop deck.

Other relatively new flagships in the city including Apple, Pink and Notre. In the year since it opened, the Apple store has attracted the kind of attention from shoppers Apple stores often do; in September, there were lines around the store for the latest iPhone release.

Uniqlo is planning to open a major store in the Woodfield Mall in Schaumburg at the end of October, its second in the market after a flagship on Michigan Avenue. The company isn't referring to the store as a flagship, but considering the location, Uniqlo is betting the store will attract a lot of shoppers. Woodfield Mall still counts as a destination, with about 27 million visitors each year.