Class-A North Suburban Properties Lease Up, While Most Of The Market Stays In The Doldrums 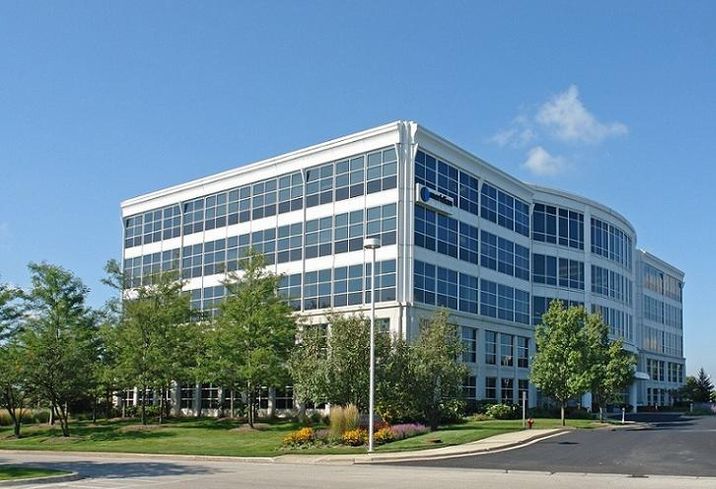 Although the migration of companies into Downtown Chicago has left a number of huge suburban spaces vacant, many Class-A buildings continue bringing in tenants and pushing up rental rates.

Fulcrum Asset Advisors and True North Management own the buildings, which Colliers operates and manages.

Third quarter vacancy in north suburban Class-A properties dropped to 10.3%, down 130 basis points from the previous quarter, according to Colliers International, and about half the overall north suburban rate of 20.3%. 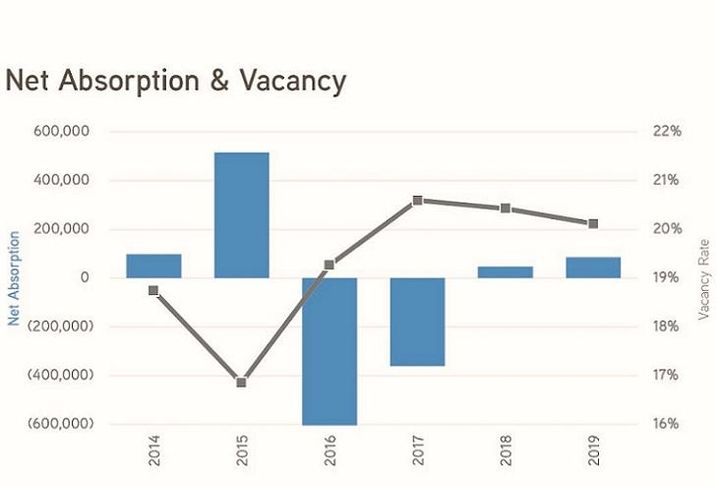 Also at Six Parkway, Advanced Clinical signed a new lease for 16K SF and will move from Ten Parkway North. The company was represented by Transwestern’s Larry Serota and John Marquardt.

At Nine Parkway North, Michael Silver & Co. signed a long-term lease for 19K SF. The firm will move from 5750 Old Orchard Road in Skokie in 2020. Goodman, along with Isabel Preskill, represented the tenant.