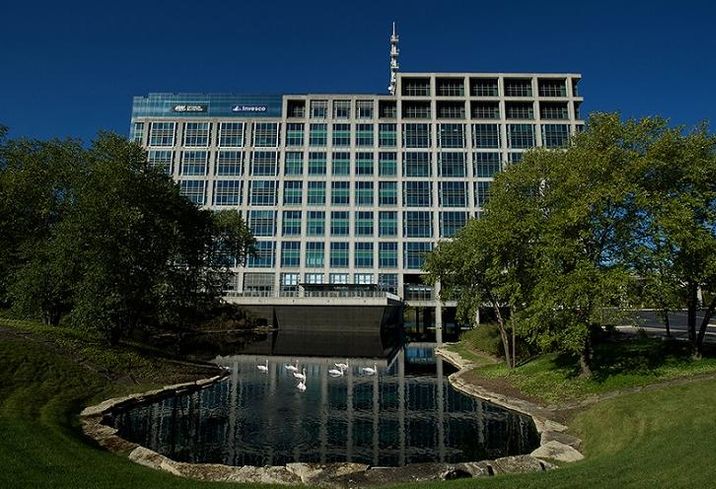 Amidst concerns that Chicago and much of the surrounding metro area are struggling to attract new investment, especially from out-of-state buyers, a Centennial, Colorado-based firm just placed a big bet on the suburban office market.

Investment into DuPage County declined 8% in the first three quarters of 2019, compared to the same time frame last year, according to a study by Real Capital Analytics.

Although the decline was far steeper in Cook County, the DuPage drop still meant the county was out of step with the nation, which overall had seen a 5% pace of growth, and was set to reach a record high, according to RCA.

In some ways, KORE's bet is not surprising. Tenants have shown for the past several years a strong preference for suburban trophy properties, even though the suburban office market as a whole remains mired in the doldrums.

Designed by Skidmore Owings Merrill, 3500 Lacey received more than $7.4M in improvements in the past five years, according to JLL. The property includes a ballroom, an on-site deli, a conference facility and a six-level parking deck, along with a car wash and detail service.