Foreign investment in U.S. commercial real estate has declined considerably from its 2015 peak, spurred by a strong dollar, inflated real estate pricing and Chinese regulatory pressure to slow the flow of outbound capital. And then there is Canada. 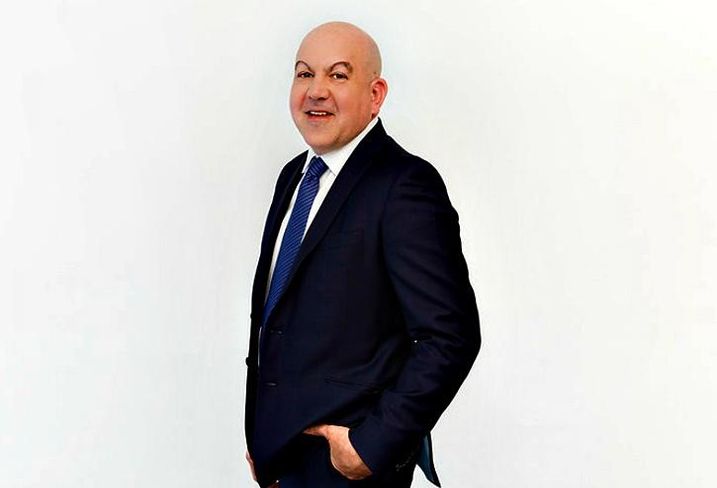 The Great White North reclaimed its place as the top source of foreign capital last year. Real Capital Analytics data revealed Canadian investors bought nearly $21B in U.S. real estate in 2017, a 51% increase over the previous year. More Canadian investors are turning to the U.S. for opportunities as investment in Canadian real estate has been on a blistering pace the past two years. The Canadian commercial real estate market received a record $43.1B in investments last year, and is on pace to set another record in 2018, CBRE data shows.

Foreign investment will be one of the topics discussed at Bisnow’s Office Leasing and Development Summit, Midwest, July 21 at the Loews Chicago Hotel.

Slate Office REIT CEO Scott Antoniak said the reason more Canadian firms — like his own company, which is based in Toronto — increased investment in U.S. real estate is simple: The U.S. commercial real estate market is 10 times the size of Canada’s.

“The U.S. market is larger and the risk returns are more compelling. We wouldn’t be doing our jobs if we didn’t look at commercial real estate there,” Antoniak said.

“If these properties came up for sale in Toronto, they would have had multiple offers,” Pearl said. 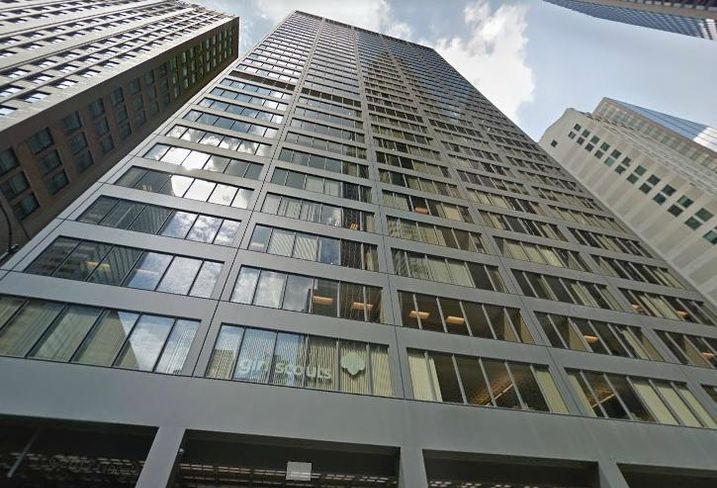 Slate Office’s first U.S. acquisition was Chicago’s 20 South Clark, which it bought for $86.5M in January. Slate Office’s investment strategy in Canada and abroad is the same: Look for assets that have performed well but have upside that can be translated into value, buy them below replacement cost and build scale. Antoniak said 20 South Clark is well-positioned to grow rents — it is 84% leased, the weighted term on existing leases is five years and in-place rents are 18% below market rates. Gross asking rents in the central business district increased 3.3% to $38.92/SF in the first quarter.

Antoniak said Slate likes Chicago because the pricing is favorable and the city has a track record of other Canadian investors entering the market like Ivanhoé Cambridge and Manulife. The look and feel of Chicago is similar to Toronto, he said, which makes the entry easier. With 135M SF of downtown office assets and another 120M SF in the suburbs, Antoniak believes Chicago’s pricing allows the REIT to find pockets of dislocation and opportunities that would not work in gateway markets where the pricing would be too high. 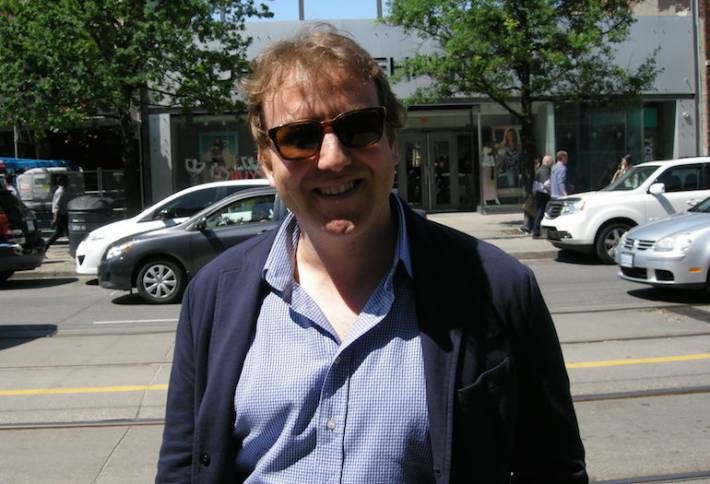 Pearl said his firm is making Chicago a priority. Travel between the two cities is easy — the average flight time is 90 minutes. But Pearl Group looks for well-maintained assets it can acquire at favorable prices and use them as defensive plays, finding yield in rent spreads and new leases. Pearl said his preferred acquisitions are mixed-use and creative office.

“We will go where the opportunity is,” Pearl said.

Slate looks at secondary and tertiary markets to find clusters of properties and build portfolios, and Antoniak compared the size of American secondary markets to top-tier Canadian markets. Slate also looks for office assets in markets where its retail REIT is investing, allowing the company to leverage synergies between the two. Antoniak said Minneapolis is on Slate Office’s radar and the REIT is starting to look for office opportunities in Columbus, Ohio.

The two countries share similar financial synergies, as well. Banks like BMO Harris Bank and CIBC, which recently acquired The PrivateBank, are well-established in the U.S. Antoniak said these institutions are known allies and allow Canadian investors to get deals done faster. For REITs like Slate Office, the biggest constraint to investment is availability of public capital. Antoniak said he is buoyed by the proactive approach of REITs to fortify their balance sheets. REITs raised $92.6B in capital last year, and another $15B in Q1.