How Canada Edged Out China To Reclaim The Top Spot For U.S. CRE Investment

Size may indeed matter in explaining how Canada became the top global investor in the U.S. property market.

Canadian investment in U.S. real estate amounted to $5.2B in acquisitions in the first half of 2017, or 30% of the total global foreign investment, according to a recent report from JLL. Over that same period, second place China tallied $3.6B (21%) in U.S. acquisitions. 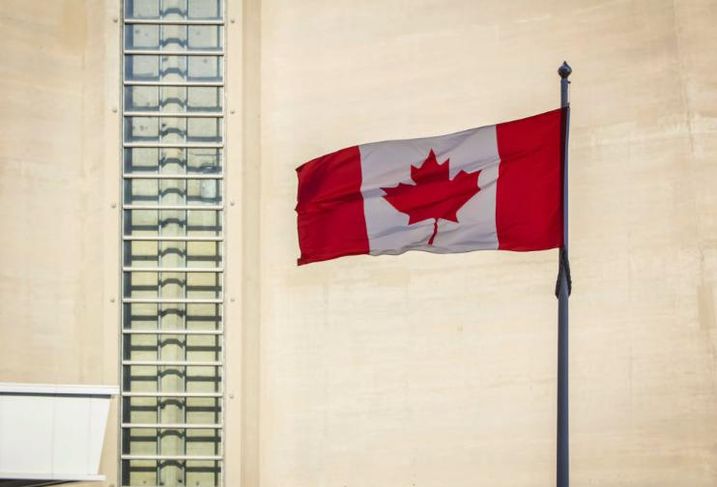 This figure is by no means a one-time statistical blip. Canada has regularly topped the list of foreign investors in the U.S. over the last decade.

In the first half of this year, Chinese investments in the U.S. have reflected a pullback following the government's tightening on capital leaving the country and increased interest in other world markets for acquisitions. Meanwhile, Canadian investment grew.

How does a country with a population (36 million) barely larger than Morocco regularly invest more in American real estate than China and its 1.4 billion citizens? One factor may be Canada’s diminutive size.

There may be other factors at play as well, including the financial crisis of 2008.

"It was mild in Canada by comparison to the United States. Canadians were flush with revenue, and able to go into the U.S. market when prices were low. It was a real buyer’s opportunity," Avison Young’s leader of investment management, Amy Erixon, said.

"[Canada’s] market is simply smaller than our appetite. So, it’s natural the first place to go is the NAFTA route." 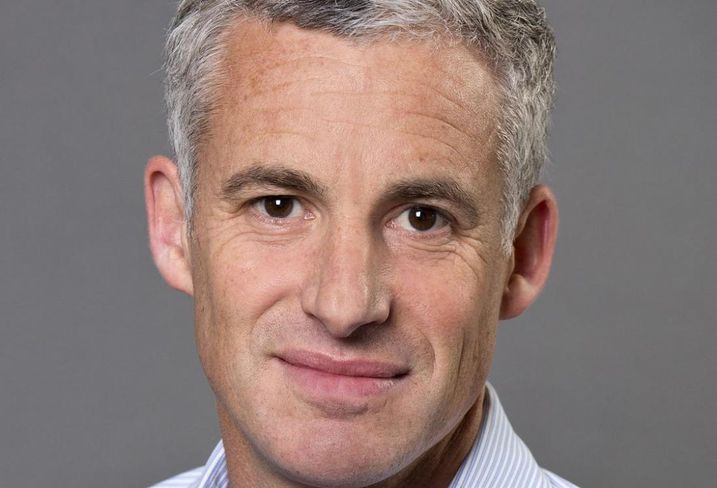 Erixon, who is originally from the U.S. but works in Canada, said this love affair with American real estate has continued with the help of legislation like the 2015 U.S. PATH Act, which was brought in to protect American assets against tax hikes, but also gave some tax exempt status to foreign investment.

There is also the generally positive state of the Canadian economy.

Miller said Canadians were equal opportunity investors in America — with industrial, multifamily and retail/office each representing one-third of all Canadian acquisitions in the first part of 2017.

Just last week, Avison Young inked a deal with an unnamed Canadian institutional buyer for the purchase of a 343,250 SF two-building industrial portfolio in Chicago.

Canadian pension funds have increased their global real estate holdings from 5% 15 years ago to 11% today. It is a figure not reflected globally. 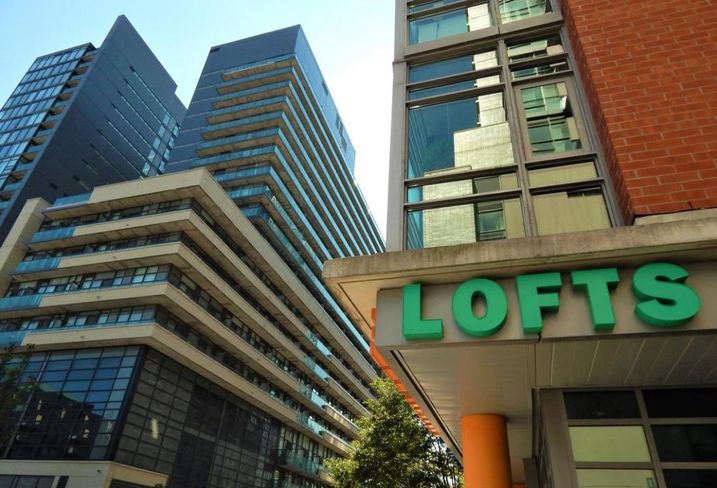 Canada’s investment in the United States may also be a matter of going with what you know best.

"We travel to the U.S. frequently. We watch the U.S. on the news closely, maybe too closely," Miller said. "So, typically, we’re first up when an opportunity emerges."

And these Canadian opportunities are sometimes slightly under the radar.

"Canadians often invest with American partners. So when they read about it in the U.S., it’s not clear that the money actually came from Canada," Miller said.

CORRECTION, SEPT. 13, 12:22 P.M. PT: A previous version of this story was not clear that Canadian pension funds had increased their global real estate holdings in the past 15 years. The story has been updated.