While apartments still dominate Chicago’s market with a wide range of unit sizes and shared amenities, there are signs the condo market is on the rebound. We spoke with two of our featured panelists at Bisnow’s Condo Development & Residence of the Future event, at the Loews Hotel, Nov. 19 at 7am. 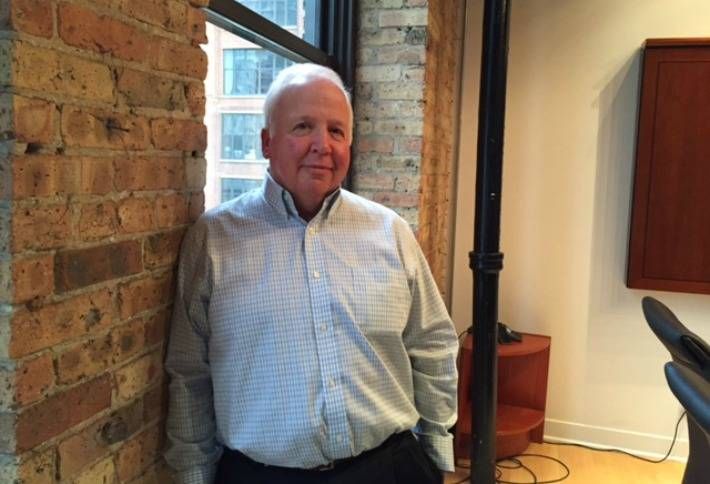 Chicago Development Partners principal Howard Weiner (snapped in his River North office) says the condo market is emerging. With the lessons learned from the credit crisis, it’s been easier to get apartment developments financed over the past five to seven years. But Howard believes, with the large volume of rental product coming on line the next two years, condos will provide an alternative type of housing for empty nesters and families with children who want to settle in more mature neighborhoods. 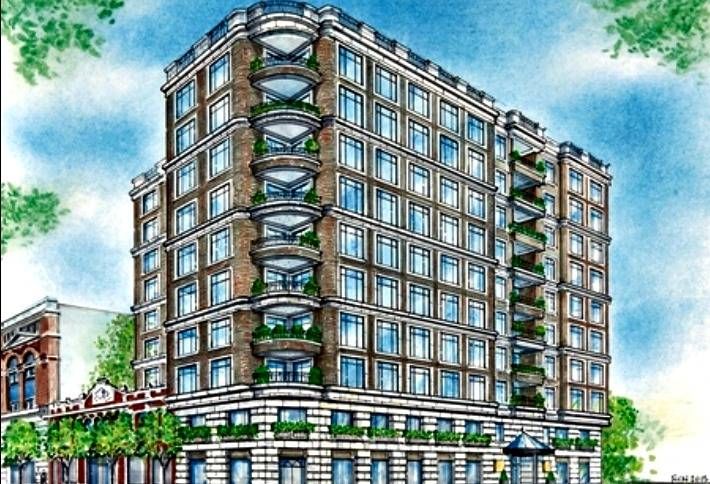 Howard says most of the current condo development in the city is found north of the river, in neighborhoods like River North, Old Town and the Gold Coast, while many of the major apartment projects in the works are west of the expressway. He’s encouraged by the rapid absorption and strong pre-sales of new condos coming to the market and projects such as 400 Huron, No 9 Walton, 4 Elm and his own 101 North (shown). All but 101 North are in the Gold Coast and River North, and all of these projects have an average unit footprint of over 2,500 SF. But developers and landlords are struggling to keep up with apartment builders on amenities. Howard says the Ritz-Carlton has been working to de-amenitize, as assessments grew so high they made the core product less desirable. Howard says condo amenities will be sustainable if buyers are willing to pay the assessments and as long as they use them. 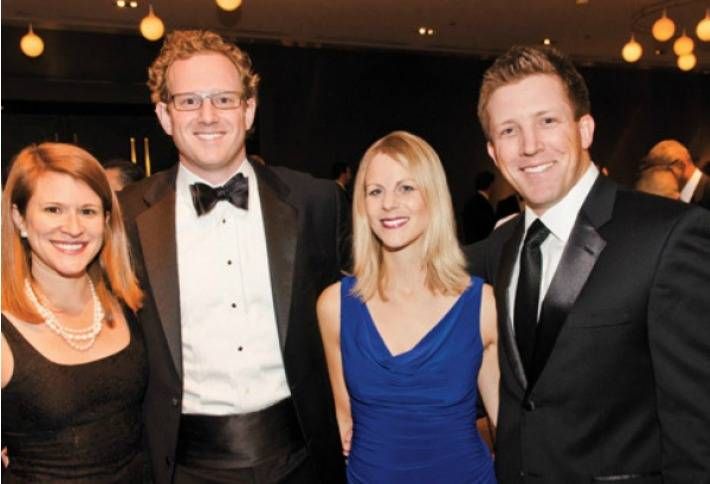 JDL Development CIO Yale Dieckmann (right, with Michelle Schumaker, Gensler architect Oren Schumaker, and Yale's wife Andrea) says he’s seeing larger condo units this cycle. Developers are focusing on two- and three-bedroom, 1,500 to 2k SF units, while the previous cycle had a wider range of product. Yale says it will be a while before smaller condo product returns, as renters want flexibility. There are countless one- and two-bedroom options that potential homebuyers are willing to test different submarkets and buildings before committing to a mortgage. The scale of most condo developments will remain in the mid-density, mid-rise setting, and there will always be opportunities to bring downtown-like product to outlying neighborhoods. 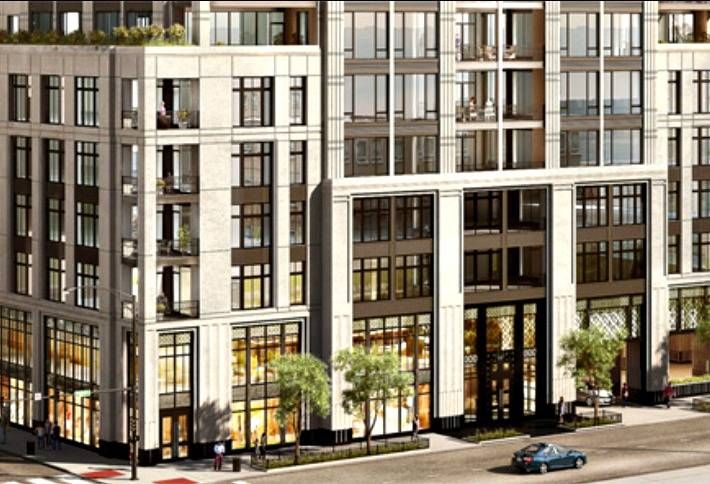 Yale says it will be tough to see the amenities trends in apartment construction bleed over into condos moving forward. While the expense of amenities in the apartment market is pushed onto rents, it’s difficult to convince condo owners to pay a $3k monthly assessment on top of a mortgage, as condos are incentivized to use every square inch in order to sell. Yale does make an exception for JDL’s No 9 Walton project (shown). That 66-unit Gold Coast development will have a dog run, a wine cellar, a fitness room and a spa.

To learn more, please join us at Bisnow’s Condo Development & Residence of the Future event, at the Loews Hotel, Nov. 19 at 7am. Register here.