Chicago has a well-earned reputation as one of the nation’s healthiest industrial markets, but investors looking for high returns shouldn’t ignore the rest of the Midwest. 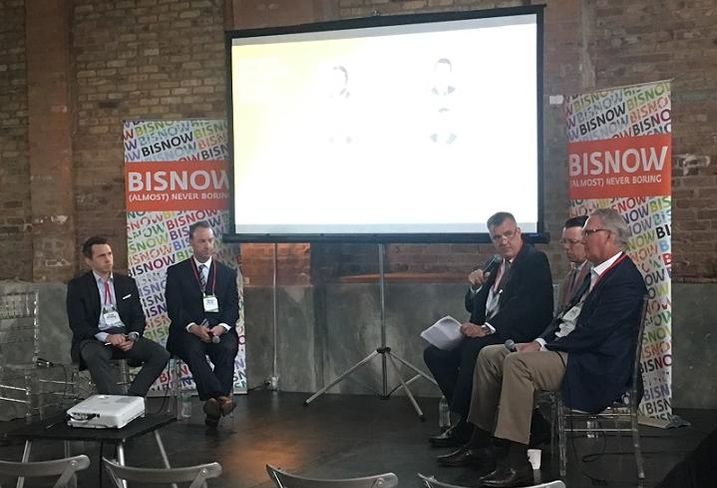 In the past 10 years, the spread of e-commerce caused a seismic shift in the industrial market, and demand for distribution space blossomed in markets like Indianapolis, Nashville and many others, but the biggest fish in the Midwest remains the Windy City.

“You have to be in Chicago, and Chicago speaks for itself,” HSA Commercial CEO Robert Smietana said.

Users that distribute products across the region or nation frequently opt for space in the smaller metros, mostly because their lower costs, strong labor pools and transportation infrastructure make it easy to reach customers across a wide stretch of the United States, he added.

Conor Commercial Real Estate Executive Vice President Brian Quigley said his firm puts a lot of focus on the metros, including Indianapolis and Louisville, strung out along Interstate 65, one of the main arteries in the Midwest.

The latest statistics support those optimistic outlooks. Indianapolis' industrial market vacancy rate hit a record low of 4.1% at the end of the first quarter, according to Colliers International, and that was after a year in which developers completed another 8M SF, the vast majority done on a speculative basis.

“Demand has been strong enough to fill the influx of speculative construction, but this year will be a true test of the market's strength, when more than 8M SF of new construction will be delivered for a third consecutive year,” Colliers' report stated. 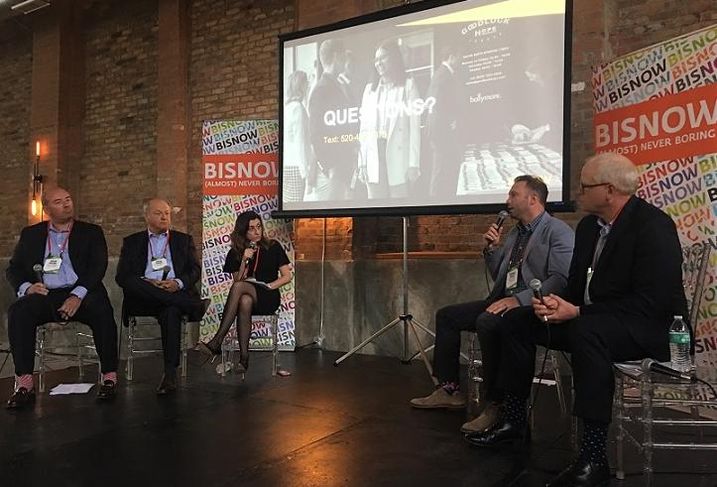 Smietana said the rising economy has helped create some surprising gems, such as Nashville, where Chicago-based HSA recently developed a distribution building with about 650K SF.

The metro has a long list of attributes developers want to see in growing metros, he added, including NHL and NFL franchises and a vibrant art scene that helps draw in a younger population.

“I think Nashville is one of the fastest-growing cities in the United States,” he said.

According to Federal Reserve Economic Data, a database maintained by the Federal Reserve of St. Louis, average non-farm employment in the Nashville metro area in 2018 grew by 3.4%.

Duke Realty Corp. Regional Senior Vice President Ryan O'Leary pointed out that Nashville, for all its growth and success, had for years been dominated by one developer, opening up opportunities for other firms willing to risk starting up in a new market. Smietana agreed, and said he was surprised when HSA starting making its initial plans.

“I saw many sites that were pad-ready, but nothing was going vertical," he said. 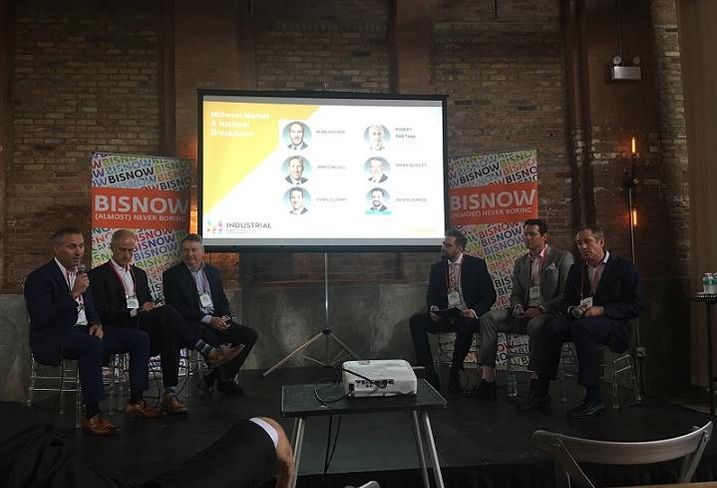 Few companies seemed to be doing speculative work either, he added, but HSA quickly leased up its first spec project.

As to how their firms decide to enter new markets, Quigley said it takes more than seeing a lot of current leasing activity and demand. He wants a potential new market to have sustainable demand drivers that will keep an area healthy over the long-term, such as big infrastructure projects or up-to-date port and rail facilities.

While a given market’s most recent statistics are vital, Smietana prizes having knowledgeable people on board who truly understand how the local economy works. The key is "boots on the ground,” he said.

HSA began in Nashville with a small acquisition, Smietana said, and initially had a local partner in Indianapolis. It also helped that both metros were close to the company’s home base in Chicago.

Duke Realty's O’Leary said his firm can’t hit its goals for growth simply by creating new product, so it looks for strong rent growth over the long-term.

“What is the historic rent growth in these markets, and is it sustainable?” he asked. 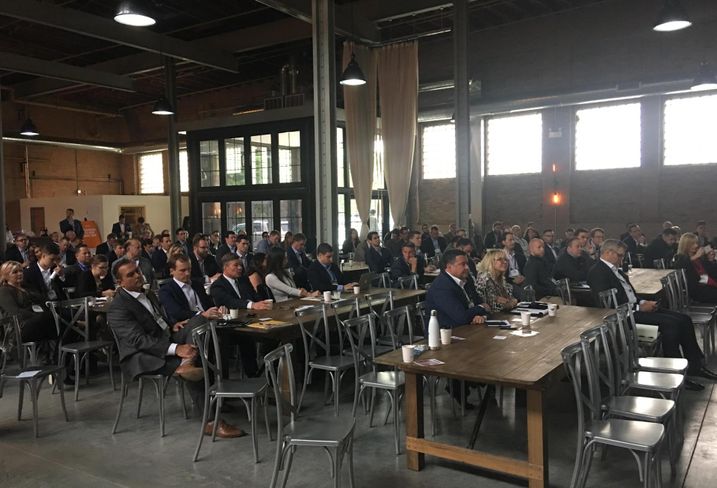 Still, after several years of healthy growth, competition for properties has heated up within many of the smaller Midwest metros.

CA Ventures Executive Vice President James McGill pointed out that the vacancy rate for portions of some markets, such as the Kentucky suburbs of Cincinnati, have sunk to around 2%, and that attracts the attention of buyers, pushing down cap rates for some properties to 5.5% or even 5.25%, similar to returns found in core markets like Chicago.

All that attention has radically changed the development calculus in many places. The Indianapolis market, for example, has sped up, Smietana said, with developers competing to put up walls for the many clients hungry for space.

Those changes are reflected in the entire industrial sector, he added.

“Industrial used to be something that no one cared about, but I’ve never seen it so hot in my career," Smietana said. "And I don’t see it slowing down much.”