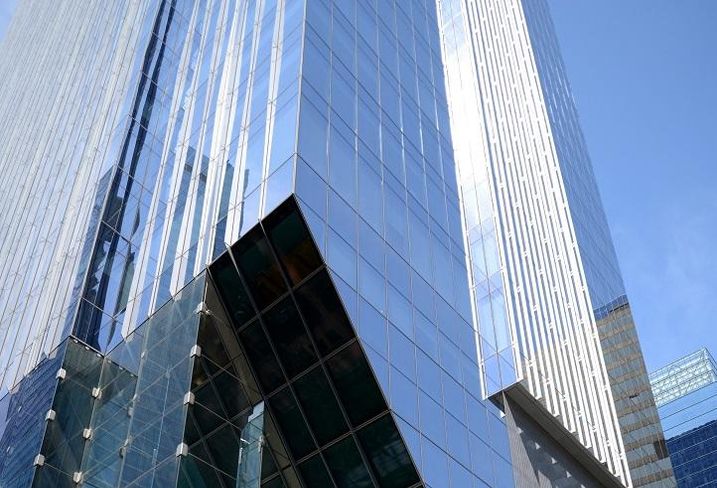 A wave of layoffs will soon hit the U.S. economy, and with fears of the coronavirus sending hotel occupancy rates down to nearly zero in some areas, the hospitality industry is suffering the earliest blows.

Officials from Chicago-based Hyatt Hotels Corp. said Tuesday that starting April 1, two-thirds of its corporate employees will either be laid off or see their hours significantly reduced, according to a Bloomberg report.

The reductions will last at least until the end of May, and impact staff in several regions, a Hyatt spokesman told Bloomberg. Furloughed employees will keep their health insurance, but those remaining on the job will face pay cuts.

Hyatt’s senior leaders decided they needed to share the pain. CEO Mark Hoplamazian and Chairman Tom Pritzker will not collect their salaries during April and May, the spokesman said. Other senior leaders will take a 50% pay cut, and the company said it intends to use those savings to aid furloughed employees.

Officials from the American Hotel and Lodging Association said earlier this week that about 4 million industry jobs could be lost by May.

“The impact to our industry is already more severe than anything we’ve seen before, including September 11 and the Great Recession of 2008 combined,” AHLA CEO Chip Rogers said.

Other major operators have responded just like Hyatt. A spokesperson for Bethesda, Maryland-based Marriott International told The Wall Street Journal that the company would lay off about two-thirds of its corporate employees.