Even As Employment Drops, Mega-Retailers Ramp Up Hiring

Economists' forecasts for the U.S. economy are all over the map, but they are generally pessimistic, as many as 5 million jobs lost and a $1.5 trillion dip in economic output this year because of the impact of the novel coronavirus pandemic. 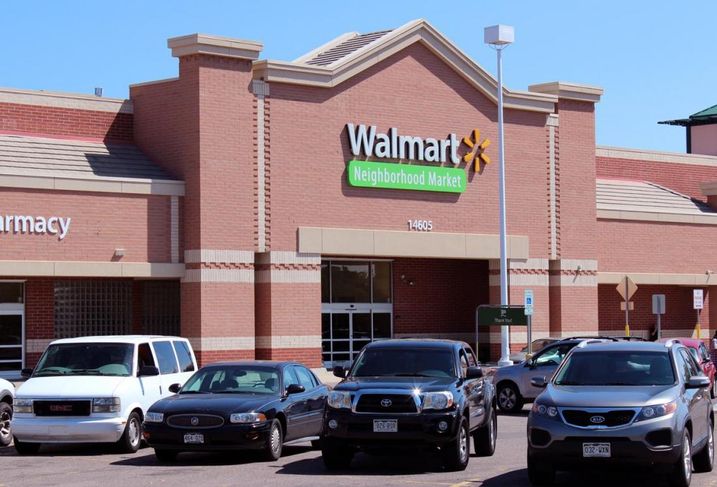 Over 70,000 more Americans filed for unemployment benefits during the week ending March 14 than the week before, a 33% spike that the U.S. Labor Department  attributed to COVID-19-related layoffs.

Hotel and restaurant layoffs drove the increase, the largest since 1992. Marriott International, for instance, told the Wall Street Journal that it is furloughing about two-thirds of its 4,000 employees at its headquarters in Bethesda, Maryland, in addition to a thus-far unspecified number of hotel workers as travel evaporates worldwide. Other hotel owners and operators are likewise slashing jobs.

Even so, a handful of major retailers and grocery stores are ramping up their hiring, as food and medicine remain the main goods that Americans will buy for the duration of the pandemic.

Walmart said that it plans to hire a net of 150,000 new workers by the end of May to work in its stores, but also distribution and fulfillment centers. The jobs will be temporary at first, the company said, but will eventually evolve into full-time positions.

The retail giant is also streamlining its hiring process, especially for cashiers and stockers. Usually it takes two weeks for a new employee to be hired. As part of the hiring ramp-up, the application cycle will be down to 24 hours. For those already on the job, Walmart is promising a bonus of $300 for full-time hourly workers and $150 for part-time hourly workers, payable on April 2.

For its part, Amazon is seeing a large surge in customer demand, Amazon Senior Vice President for Worldwide Operations Dave Clark said in a statement. In response, the e-commerce giant is hiring 100,000 new full- and part-time workers.

The company is also raising wages for its existing workers, at least temporarily. The increase is $2/hour for U.S. workers.

Both Walmart and Amazon said they would be making an effort to hire people out of work in the hospitality, restaurant and travel industries, but didn't specify whether there is a formal process for finding unemployed workers from those industries.

Grocery stores are hiring as well, mostly to cope with the increased demand for stocking goods. Besides Amazon, Albertsons, Cosentino's, Kroger and Safeway are all hiring, Newsweek reports.

Safeway went as far as to tweet about its plans: "We need your help. We’re hiring for immediate openings! Apply at your local store or online now!"

We need your help. We’re hiring for immediate openings! Apply at your local store or online now! https://t.co/W05NnvLghP pic.twitter.com/lA5jPutg0N

Regional supermakets, such as Stop & Shop in New England and H-E-B in Texas, are also hiring, and so are warehouses that serve grocery stores, the New York Times reports.