Private equity firm Origin Investments and developer CEDARst Cos. signed a joint venture agreement to develop Pilsen Gateway, a $64.5M multifamily complex on the edge of the Pilsen neighborhood. The Chicago-based companies have started construction and expect to deliver the first units in spring 2021. 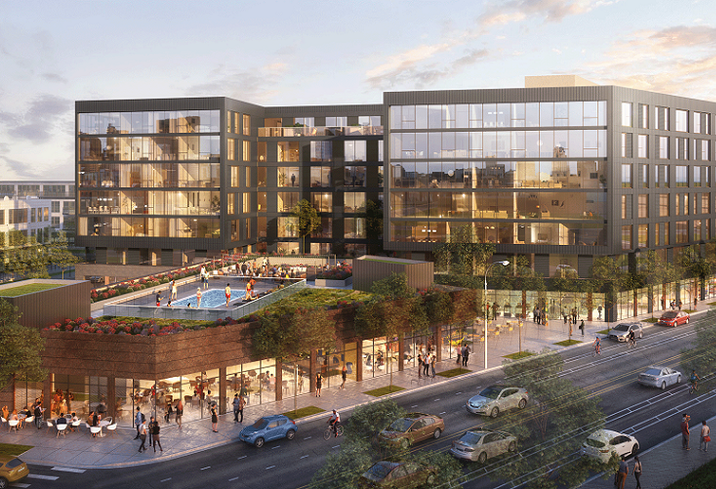 Courtesy of CEDARst Cos.
Pilsen Gateway

The project sits within a qualified opportunity zone at 1461 South Blue Island Ave., located less than one-and-a-half miles from downtown, and between Pilsen and the University Village/Little Italy neighborhood just to the north.

CEDARst also renovated a historic building nearby, and company officials said the neighborhood still has a number of such opportunities.

“For over a decade the land use between Pilsen and Little Italy has been underutilized. That is starting to change,” CEDARst CEO Will Murphy said. “We see 15th Street as an extension of Pilsen, and the new developments underway substantiate this.”

The 202-unit Pilsen Gateway will include nearly 8K SF of retail, an outdoor amenity deck, a resident lounge, a fully equipped gym and 131 parking spaces.

The average unit size will be 616 SF, with 75 studios, 42 convertibles, 62 one-bedrooms and 23 two-bedroom units. Seven apartments will qualify as affordable.

Chicago-based CA Ventures promoted four senior executives to help guide its student housing and residential investment strategy. Michael Hales, who previously served as chief financial officer and chief operating officer for CA, became president of the student living division, and Matt Booma was named the global head of residential. JJ Smith took on the newly created role of managing principal of student living, and Bob Flannery is now the firm's chief operating officer. CEO Tom Scott said the company plans to grow its portfolio to $30B in assets by 2024, with the student and residential divisions comprising more than half of that projection. 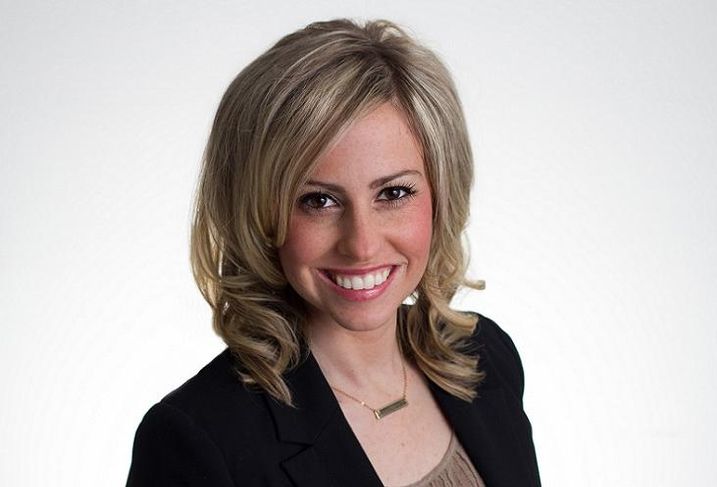 Courtesy of The Grand at Twin Lakes
Melissa Cosentino

Zack Zalar joined Chicago-based The Habitat Co. as vice president of acquisition and investment. The 15-year veteran will source, underwrite and close new investment opportunities. He most recently served as a principal of Synergistic Equity in Chicago, where he identified opportunities in the multifamily, hospitality and retail sectors.

Golub & Co. promoted Michael Goldman to executive vice president and Joshua Patinkin to senior vice president, capital markets. Both will also serve on the firm’s investment committee, alongside CEO Michael Newman and Managing Principal Lee Golub. Goldman has been with Golub for 25 years, and Patinkin joined four years ago. 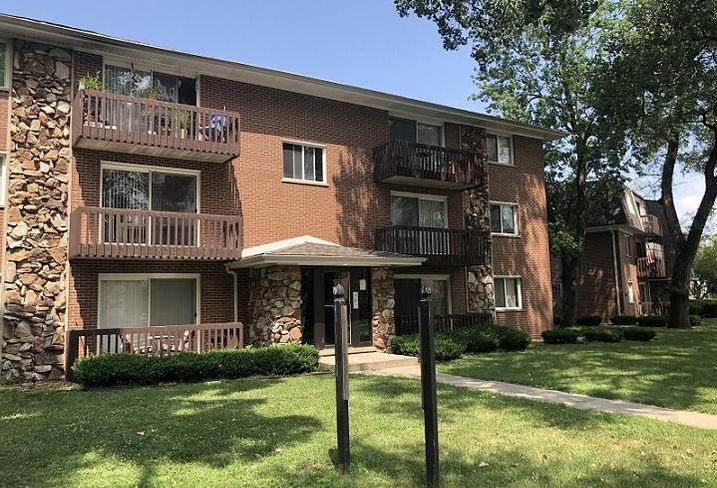 Essex Realty Group’s Doug Imber, Kate Varde and Brian Kochendorfer brokered the $8M sale of 10409-10435 Menard Ave. and 10300-10320 Parkside Ave., a 108-unit apartment portfolio in southwest suburban Oak Lawn, to a 1031 exchange buyer. This was the second time Essex sold the portfolio. In 2017, it handled the sale to the current seller, a private partnership that deconverted the property from condominiums into rental apartments. 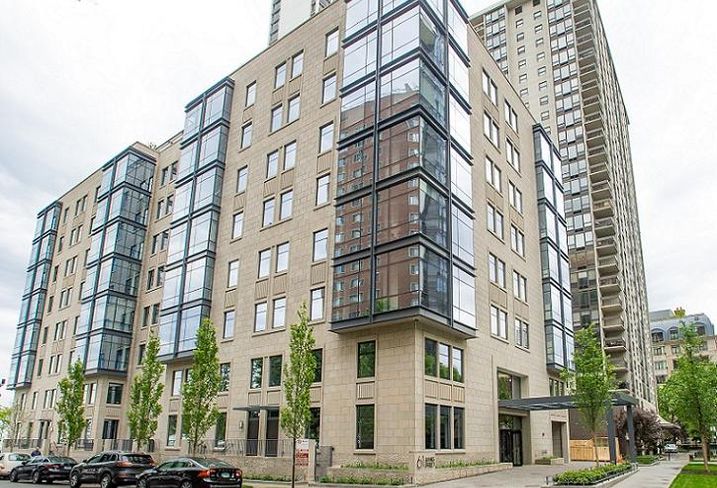 Chicago-based @properties completed in seven months the lease-up for 61 Banks St., Draper and Kramer’s new luxury apartment building at the corner of Banks Street and Lake Shore Drive. The eight-story building is the first new construction on Lake Shore Drive in the Gold Coast in 35 years, according to @properties. Designed by Booth Hansen Architects, with interiors by Darcy Bonner and landscaping by Jacobs/Ryan, 61 Banks features two- and three-bedroom apartments, as well as maisonettes.

Mark Perkowski and Matthew Wurtzebach, both of Draper and Kramer’s commercial finance group, sourced for Westmont Realty Capital and San Francisco-based Stockbridge Capital Group an acquisition loan used to purchase a 38-building, 1.7M SF industrial portfolio across four sites in the Chicago region. Almost half of the portfolio sits on 47 acres just west of O’Hare International Airport in Elk Grove Village. The remainder is in the suburbs of Buffalo Grove, Elgin and Vernon Hills. The portfolio was 95% leased at the time of closing.

Chicago-based Wolff Landscape Architecture will become the newest office for Confluence, a landscape architecture, urban design and planning firm with a growing number of offices throughout the Midwest. The entire WLA staff will continue with Confluence, while Craig Soncrant and Matt Strange will lead the Confluence Chicago office, and founder Ted Wolff will remain involved in existing and future projects. Confluence, which will work on Trammell Crow’s life sciences hub in Fulton Market, also recently acquired Land Elements, a landscape architecture firm in Fargo, North Dakota.