Consumers continue buying more food online, but the cost and complexity of developing new cold storage facilities to handle the traffic will make it difficult to meet that rising demand, according to a new report from CBRE. But investors in the sector stand to do very well, as the resulting shortage will keep occupancy high, driving up both rents and returns. 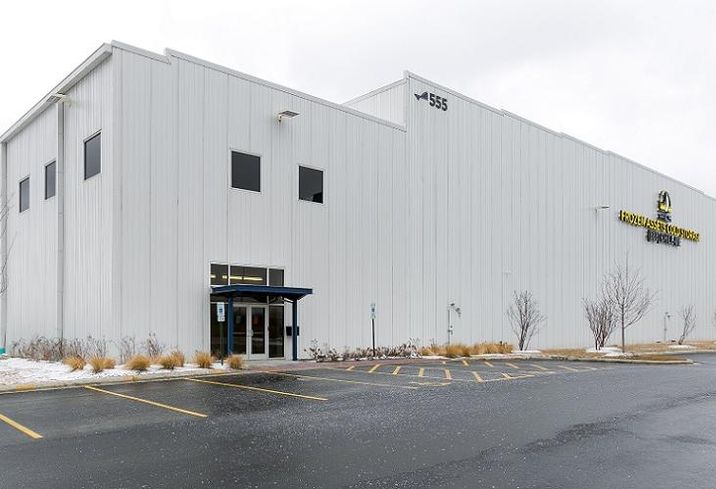 CBRE forecast earlier this year that developers for the U.S. industrial cold storage industry, which comprises 2% to 3% of U.S. industrial inventory, will need to add up to 100M SF through 2022 to manage the growth of online grocery sales.

“There is a strong demand for this type of product, but there are a lot of hurdles to overcome,” CBRE Senior Vice President Steve Livaditis said. “Most of these users want to be in urban, infill locations where cost is higher and available land is scarce. This has prevented a lot of developers from building speculatively.”

Livaditis, who is Chicago-based, also said food companies don't typically want to take on a specialized distribution strategy, and the cold storage space is dominated by a small group of third-party logistics providers.

“Still, with limited opportunity and end users, smart developers are finding a way to make these deals happen because the yields are very high.”

“In-progress and newly completed construction of cold storage space in the U.S. currently totals just 4.5M SF, or 1.5% of overall industrial real estate construction at the end of the second quarter,” according to the report.

That is less than the market needs, and the Chicago region is no exception when it comes to slow development. This year, the region saw Griffco Design Build complete for Americold Logistics a 183K SF, 14-story cold storage facility in Rochelle, about 80 miles west of Chicago.

CBRE and Bridge Development Partners, which recently completed several cold storage facilities in the Chicago area, teamed up to identify the chief barriers to new construction:

Cushman & Wakefield added Josh McGee as managing director to its corporate capital markets team. He will work with the company’s institutional clients in the disposition of single-tenant assets and sale-leasebacks. In addition, he will provide credit analysis for single-tenant sales as well as multi-tenant sales where one tenant represents a significant part of the rent roll.

Marcus & Millichap Capital Corp. promoted Dean Giannakopoulos to senior vice president, capital markets. The Chicago-based Giannakopoulos, who has been with MMCC since 2011, is one of only five originators in the company to hold the title, which the firm’s board of directors must approve.

Stream Realty Partners hired Jessica O’Hara as vice president. Initially, she will focus on office landlord representation, but other responsibilities will include expanding Stream’s acquisition, development, leasing and property management platforms and growing its presence in the Chicago region.

Chicago-based Golub & Co. acquired Burnham Center, the 22-story, 585K SF building at 111 West Washington in Chicago’s Central Loop. The historic tower, completed in 1913, was Daniel Burnham’s last. Golub & Co. purchased the asset in a joint venture with The Family Office Co., a global investment manager, and will also manage and lease the property, which includes Grubhub’s headquarters. Terms of the deal were not disclosed. 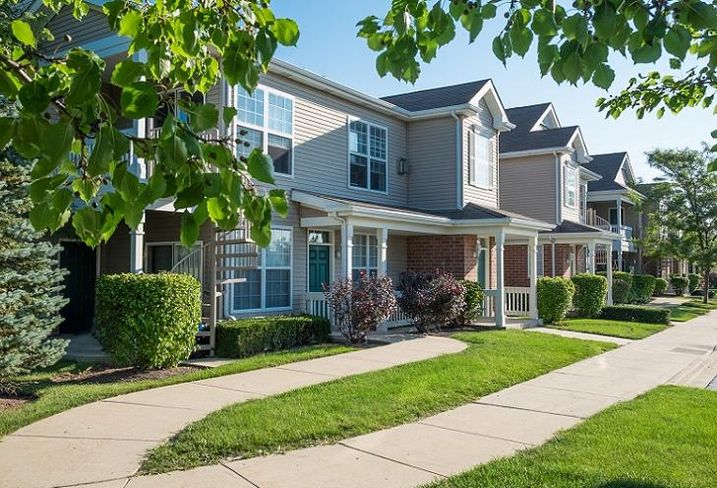 Strategic Sky Ridge LLC sold Skyridge Club Apartments, a 364-unit multifamily property at 1395 Skyridge Drive in north suburban Crystal Lake, to Chern Skyridge LLC. CBRE’s John Jaeger, Dan Cohen and Justin Puppi represented Strategic Sky Ridge LLC, an affiliate of Strategic Properties of North America. Built in 1988, the property offers a mix of one-bedroom and two-bedroom units, with an average size of 930 SF. Since 2017, 30% of the units were upgraded, and the property is 96% occupied.

Essex Realty Group completed the sale of several multifamily properties on Chicago’s North Side. The first, 6100-6104 North Paulina St. in Chicago’s Edgewater neighborhood, which consists of 23 apartments, traded for $2.3M. The purchaser intends to reinvest another $1M into renovations. Matt Feo of Essex represented the seller and Feo and Doug Fisher represented the buyer.

An undisclosed buyer purchased a 16-unit corner apartment building at 2134-2136 West Arthur Ave. for $2.1M in Chicago's West Ridge neighborhood. The same family owned the property for more than 25 years and made many capital improvements over those years. Essex’s Abe Eilian and Doug Fisher represented the seller and Matt Feo represented the purchaser. 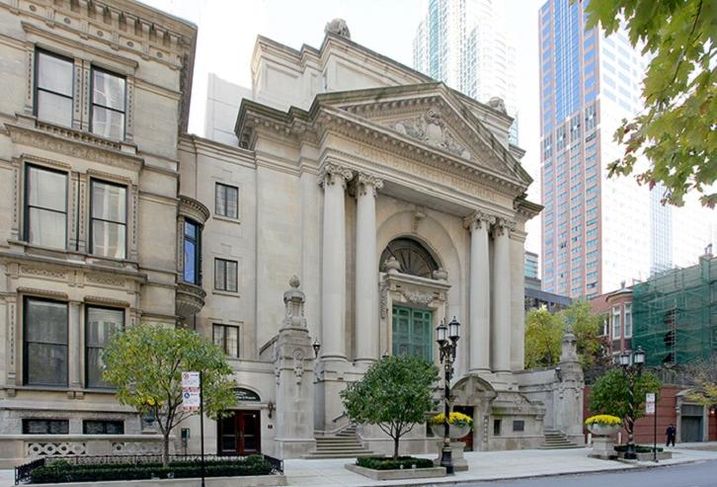 The American College of Surgeons retained Cushman & Wakefield’s Dirk Riekse, Frank Franzese, Kathleen Nelson and Aaron Schuster to broker the sale of the iconic Murphy Auditorium at 50 East Erie St. in Chicago’s River North neighborhood. Constructed in 1926 as a memorial to one of the organization’s founders, Dr. John B. Murphy, the 32K SF French Renaissance-style building has served as an events space for galas, fundraisers, weddings and corporate events. The property includes a three-story auditorium that seats more than 500.

EQ Office announced that award-winning chef Rick Bayless will open Tortazo, a new fast-casual restaurant, at Chicago’s Willis Tower. Tortazo will occupy more than 3K SF inside Catalog, the five-story dining, retail and entertainment center at the base of the tower. The restaurant will open later this year, and joins Brown Bag Seafood Co., Do-Rite Donuts & Chicken, Urbanspace, Shake Shack, Sweetgreen, Starbucks, Market Creations and Convene, which will also have Catalog locations. EQ Office, which launched a $500M renovation of Willis, will open Catalog to the public in late 2019.

The company also announced that Sushi-San will open a Catalog location, and offer both a dine-in option and a grab-and-go station.

JLL’s Jason Bond and Trent Niederberger arranged $17.3M in financing for Iron Gate, a 180-unit fractured apartment and condominium community in the western Chicago suburb of Glen Ellyn. JLL worked on behalf of the borrower, Bear Peak Capital, to arrange the loan through Bridge Debt Strategies. BPC will use the loan to convert the 50 condominiums into conventional multifamily units.

Developer Evergreen Real Estate Group, along with 35th Ward Alderman Carlos Ramirez-Rosa and officials from the Chicago Housing Authority, Illinois Housing Development Authority and North River Commission, will hold a public ribbon-cutting Thursday for Oso Apartments, a 48-unit affordable rental community at 3435 West Montrose Ave. in Chicago’s Albany Park neighborhood. Designed by Chicago-based Canopy Architecture + Design, the apartments include 32 units for CHA residents, 14 units for households earning up to 60% of the area median income and two units for households earning up to 50% of AMI.

The Opus Group started construction on Mokena Corporate Center, a two-building industrial development in Mokena totaling 268K SF. Construction of the buildings, one of 154K SF and a second with 114K SF, began this month and Opus plans to complete the project by June.