5 Developments Changing The Face Of The Southwest Loop

Chicago is in a development boom period not seen in ages, with over $20B in megaprojects in various stages of development. Five Projects are in the Southwest Loop, and the ones with announced price tags account for $7.1B in activity. These five projects also indicate that construction activity in the booming South Loop is pushing west. 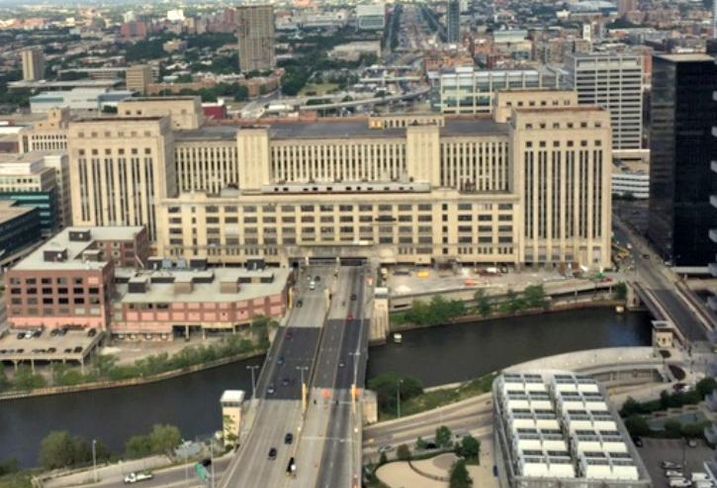 After years of drama and multiple redevelopment announcements that were dead on arrival, plans to adapt the Old Main Post Office moved forward when the 601W Cos. bought the 2.7M SF building in May 2016, days before previous owner Bill Davies passed away.

The 601W Cos. promptly announced a $500M redevelopment plan that would include rooftop decks, riverwalks, office space and mixed-use. And permits issued by the city in March were a sign that the lengthy restoration process was beginning. But recent developments involving other 601W-owned assets like its struggles with 550 West Jackson and a lawsuit alleging that 601W head Mark Karasick cheated lenders out of $84M when refinancing Prudential Plaza could stall the slow progress at the Old Main Post Office. 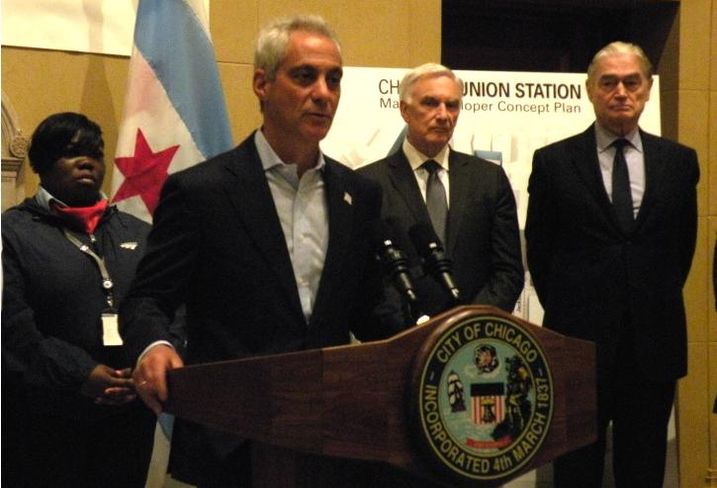 Riverside Investment and Development CEO John O'Donnell recognized the gravity of redeveloping one of Chicago's iconic structures when Riverside was named as the master developer for Union Station's repositioning in late May. Riverside and its partners in the redevelopment, Convexity Properties and Goettsch Partners, are planning a $1.1B, three-phase project with over 3.1M SF of new offices, retail, multifamily, a food hall, a hotel and new green space.

Some of the redevelopment happened prior to Riverside entering the picture, including the construction of the new Union Station bus depot on Jackson. Riverside will have to tweak its plans with Amtrak to accommodate an increase in passenger rail traffic passing through Union Station before groundbreaking happens on the first phase in mid-2018. 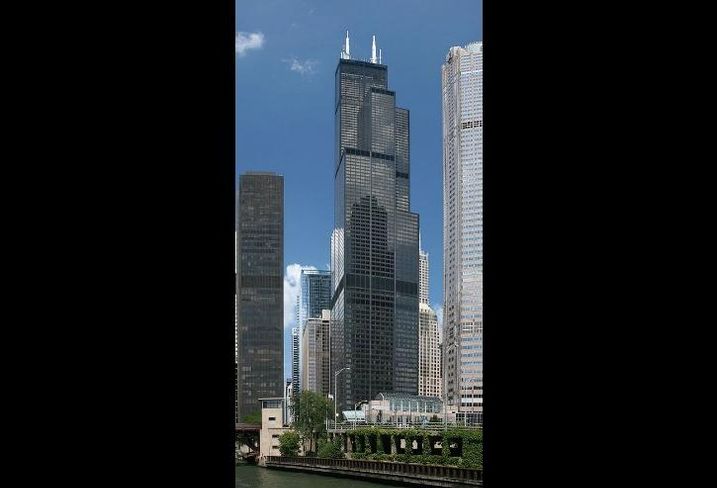 Mayor Rahm Emanuel called Blackstone Group's renovations to Chicago's tallest building "a $500M commitment to Chicago" in February, and Blackstone's Jon Gray said it was the largest repositioning in the firm's history. Blackstone will reconfigure 460K SF of rentable space, add a winter garden and an accessible rooftop with green space and bring a thrill attraction to the skydeck.

The repositioning is wrapping up in late 2019, but has already had a positive effect on leasing. ESD and Convene announced leases at Willis, Schiff Hardin extended its lease and Shake Shack will open a location inside the building. 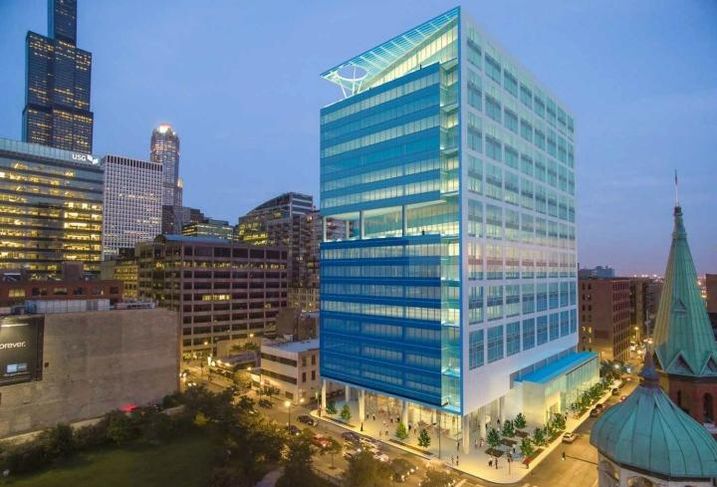 The 20-story, 438K SF office building, a joint venture between White Oak Realty and CA Office, is a market outlier because the developers broke ground before pre-leasing to any tenants. But demand for Class-A office space in the West Loop and Fulton Market is beginning to drift south into Greektown and 625 West Adams is well-located to take advantage of that demand.

Another unusual quirk for 625 West Adams: it will contain 400 parking spaces, a slightly high number considering the building's proximity to public transportation, including Union Station. But the building is just off the Kennedy Expressway and will be attractive to workers driving into the city.

5. Massive Multifamily Developments Along The River 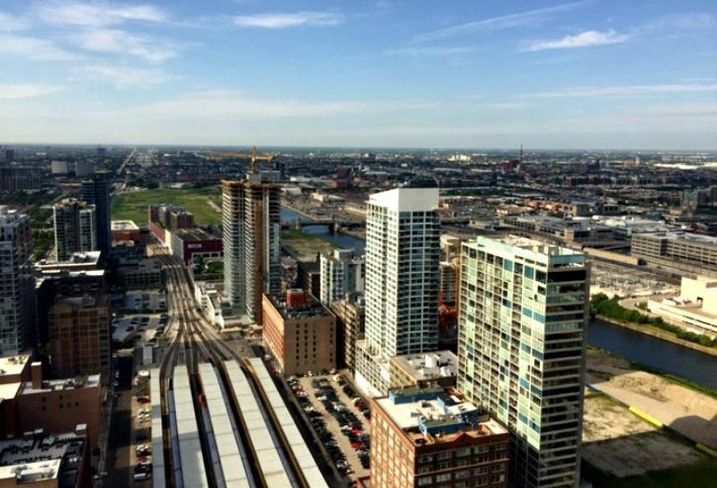 Chuck Sudo/Bisnow
Developments like CMK's Riverline will bring new multifamily to the Chicago River in the South Loop.

Multifamily development in the Southwest Loop will be concentrated to two large tracts along the Chicago River. CMK's Riverline project will eventually bring 3,600 new residences to the market on 14 acres, as well as new riverwalk and open public space.

Related Midwest is planning an even larger development on 62 acres along the river, from Roosevelt Road to 18th Street, effectively connecting the South Loop to Chinatown. The project would also facilitate improvements to the area, including new CTA and Metra stations and a multipurpose riverwalk, and will integrate the city's planned Wells-Wentworth Corridor into the development. Related Midwest is planning more than 10M SF of residential, retail, hotel and commercial use on the site, built over a 20-year period and costing $5B.