Last year was historic for Chicago real estate on several levels (read all about the defining trends of 2015 here). Will this year keep up the pace? We asked the experts for their 2016 predictions.

Office: After Some Backfilling, Limited Supply 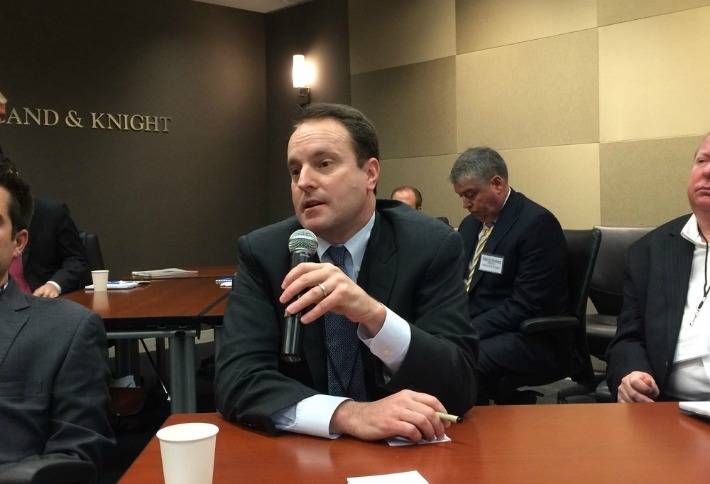 BOMA Chicago president TJ Brookover says to expect a lot of backfills later this year as tenants who've already signed leases for new office space in the pipeline move into that new product once it’s delivered. He also sees declining adaptive reuse inventory downtown, but that will have a positive effect for owners as it limits supply. If there is a lull in leasing activity in 2016, TJ says building owners and managers will shift their focus to operations and look for ways to offset operating costs. At some point, managers will be forced to look at security procedures and policies, which has been in a quiet period post-9/11. Real estate taxes are another issue heading into the new year. Developers and managers may ask the city to look at building codes and permit processes to lower costs and adopt an international standard if developers are footing the bill for higher property taxes. 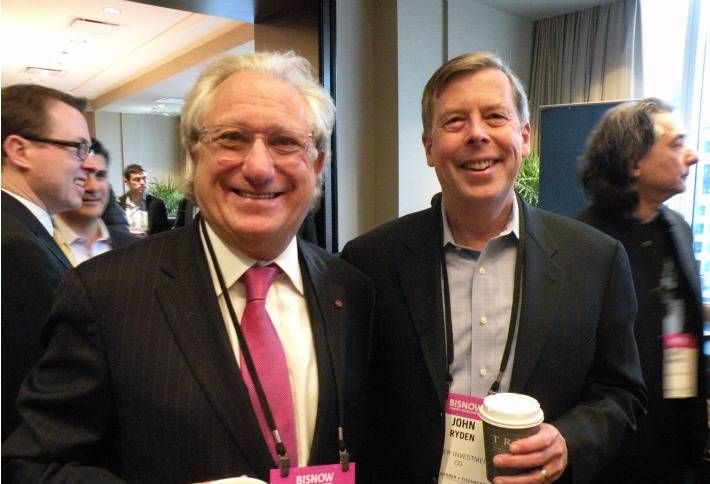 Geller Investments chairman Laurence Geller said at our hospitality development and investment panel last month that Chicago could lose convention business thanks to a confluence of factors such as higher property taxes, the city’s minimum wage hike, Cook County Board president Toni Preckwinkle’s decision to raise the hotel tax, and the ongoing budget debates in Chicago and Springfield. Orlando and Las Vegas are already using the hotel tax hike in their marketing campaigns and are poised to steal convention business from Chicago. Laurence says Q1 will be very sluggish for local convention business. 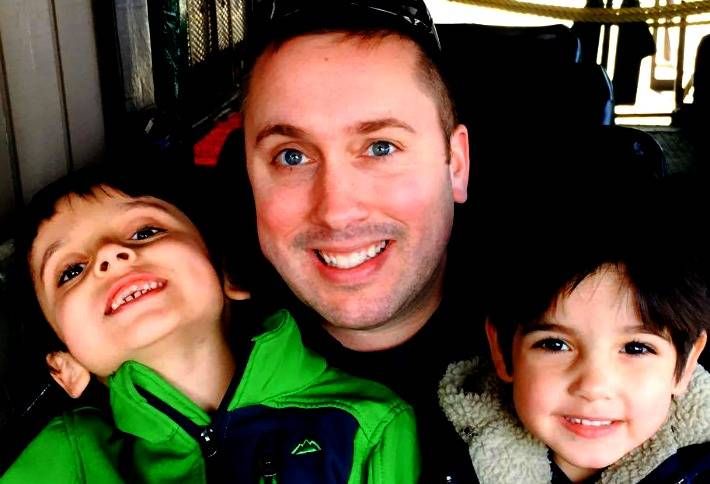 Luxury Living Chicago managing broker Aaron Galvin told us 2015 set the stage for downtown-style multifamily developments to make their way into surrounding neighborhoods this year. Aaron believes luxury apartments will take full advantage of TOD, especially along the 606, which connects Logan Square with Humboldt Park, Bucktown and Wicker Park, and adds to keep an eye for other proposals and projects underway in Lincoln Park, Uptown and Pilsen. But you can't just plant a downtown project anywhere; Aaron says the successful projects will embrace the neighborhood and the process.

Quantum Real Estate Advisors president Chad Firsel says 2016 will be a year where capital will make the market. In 2015, CMBS did about $90B in transaction volume. Pricing this year will be dependent on how much a CMBS market can absorb. Chad also believes regional banks will be a deciding factor in financing deals over $10M. Secondary and tertiary markets will see great pricing thanks to a wide buying pool. On the tenant side, Chad sees very interesting developments with the Walgreens-Rite Aid and Kroger-Roundy’s mergers. He predicts there will be fewer Walgreens in development, while competition for space from grocery stores and mattress firms will continue to grow.

CBRE director Abe Gamboa predicts material costs will continue to rise dramatically in 2016, thanks to the combination of a lack of pre-fab materials and labor force with increased demand, and will likely continue into Q1 2017.