The 7 Coolest Museums In Chicago

The Art Institute of Chicago deservedly made Bisnow's list of the 10 coolest museums in the country last week, but it isn't the only museum in Chicago worthy of such a designation. With the Memorial Day holiday fast approaching, we wanted to share seven more museums to take in during the long weekend, many of them away from the downtown core. 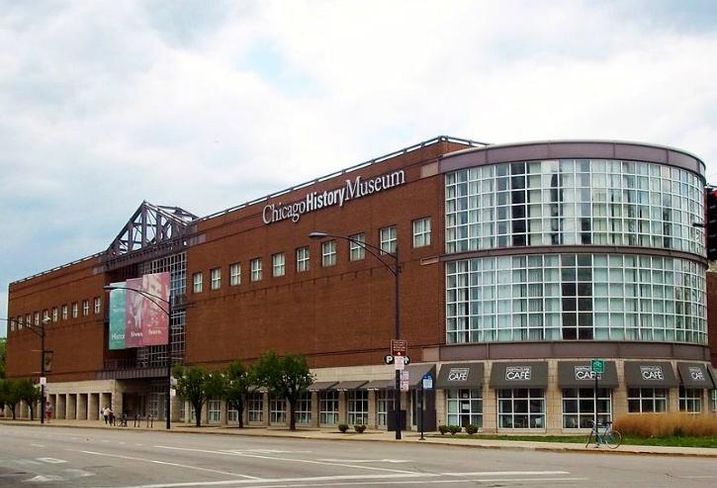 Nearby Developments: Nearby Old Town has become a hotbed of activity. Seven projects are either in the planning stages or in construction, but their sizes have residents concerned the developments may disrupt Old Town's quaint neighborhood feel.

Founded in 1856, the Chicago History Museum preserves essential bits of the city's history and explores Chicago's place in Illinois' and the nation's history. 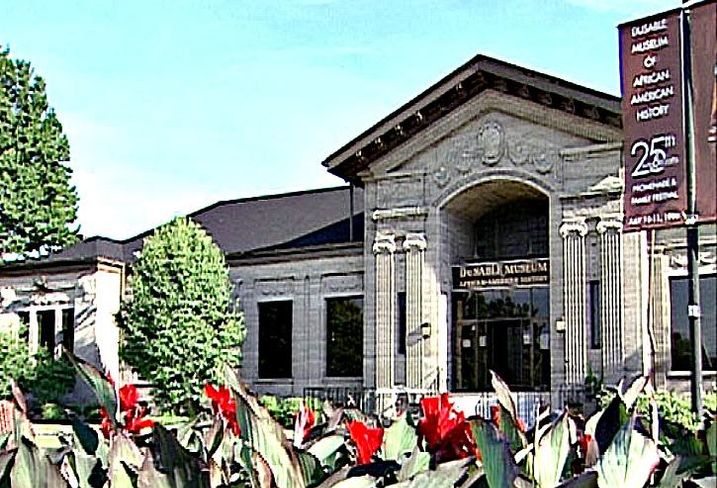 Nearby Developments: The University of Chicago is the main real estate player in Hyde Park. The school sold a 690-unit apartment portfolio for $70M last year, is seeking buyers for more of its assets and owns the land rights near the DuSable where it's believed the Obama Presidential Library will be built.

Educator Dr. Margaret Burroughs founded the DuSable Museum in 1961, in her apartment. The museum has grown considerably in that time, obviously. Its mission is to collect, showcase and preserve African-American art, culture and history. 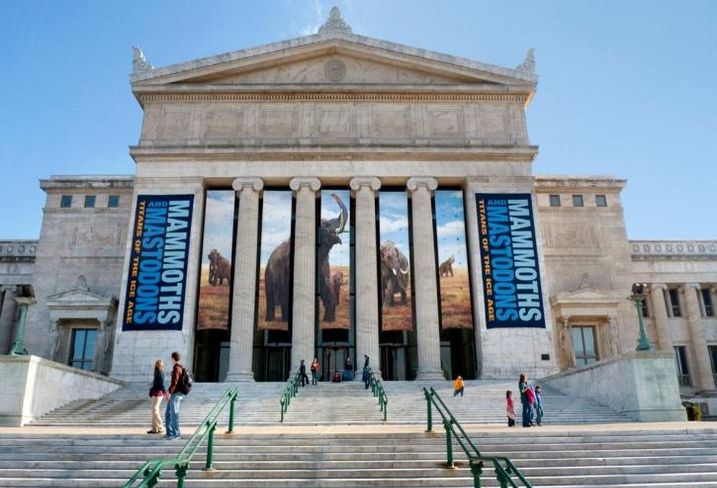 Nearby Developments: With its location on the Museum Campus, the Field Museum is near the South Loop, and you can spit in any direction in that neighborhood and hit cranes in the air.

A legacy project of the 1893 World's Columbian Exposition, the Field Museum explores and preserves the earth's natural history. Its research teams are constantly traveling to excavation sites seeking new species of plants and animals, or fossils, to record them in the museum's sizable inventory. 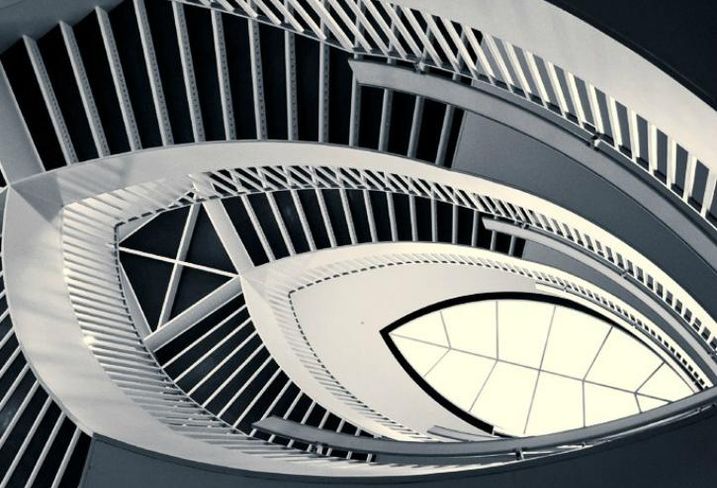 Nearby Developments: Streeterville is a hotbed of hotel and especially multifamily activity. Over $490M in multifamily sales were recorded in Q1.

Dedicated to exploring modern, pop and avant garde art, the MCA hosts regular exhibitions, performances and a popular summer Tuesdays on the Terrace series. The MCA was the only US museum to host the "David Bowie Is" exhibit in 2014. 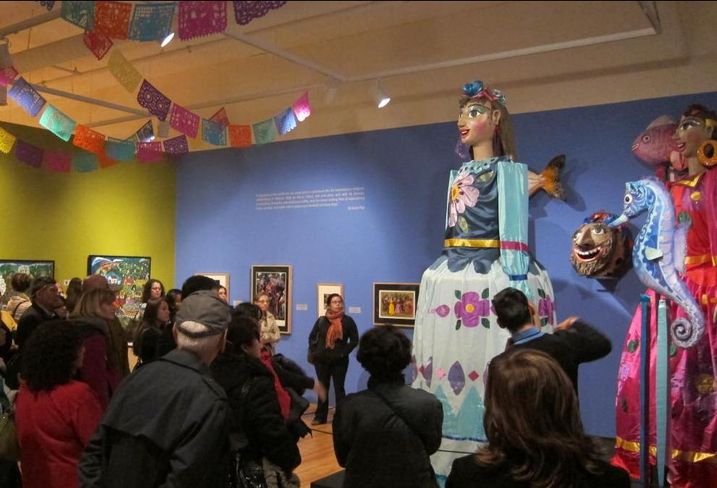 Nearby Developments: Pilsen is undergoing some growing pains. The neighborhood's vast inventory of empty warehouses is on the radar of adaptive reuse specialists, but local groups and aldermen are active in demanding set-asides for affordable housing.

Carlos Tortolero founded the museum in 1982 as a way of exploring and highlighting Mexican, Latino and Chicano art and culture "without borders." The museum's annual "Day of the Dead" exhibit is a popular and colorful attraction. 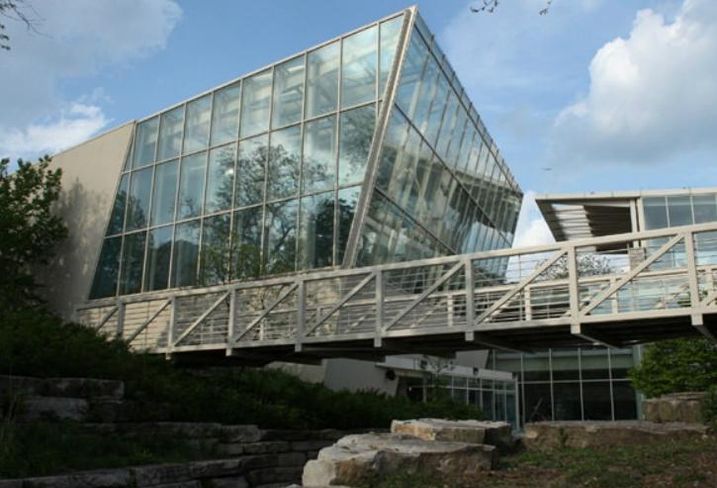 Nearby Developments: There have been some spurts of multifamily activity nearby. A 20-story condo building on Clark Street may convert to rentals to take advantage of the strong apartment demand. Hayes Properties paid $31M for a vintage apartment building last summer.

This Lincoln Park museum is dedicated to promoting awareness and education in nature and environmental sciences. The most popular attraction is its butterfly house. 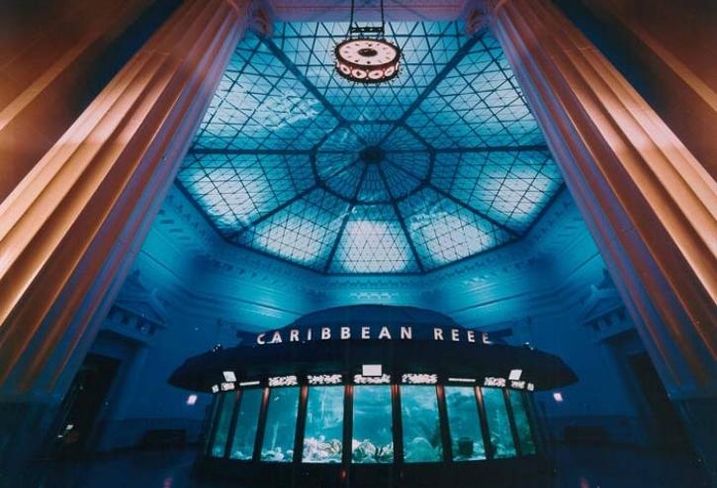 Nearby Developments: Along with the Field Museum, the Shedd's location on the Museum Campus puts it square in the South Loop's constant activity.

Once upon a time, the Shedd Aquarium was the largest indoor aquarium in the world, with over 5 million gallons of saltwater inside, and it attracted more visitors than the nearby Field Museum. It's still popular with tourists and attracts over 2 million visitors annually to see its 1,500 species of fish and aquatic mammals.