The 10 Coolest Museums In The US 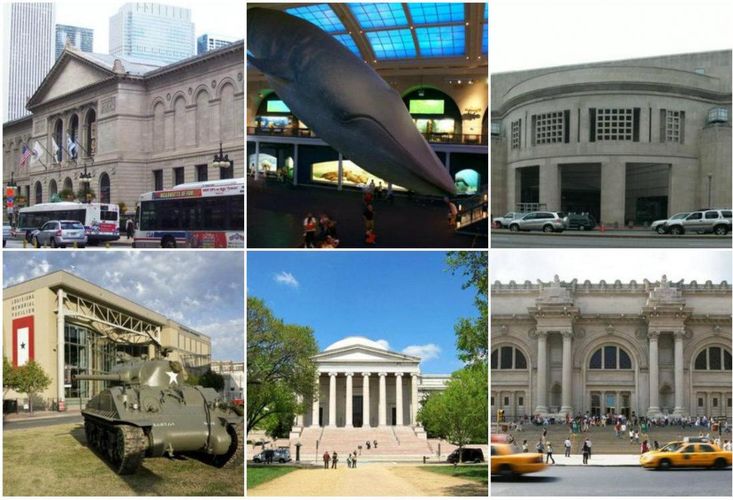 In honor of International Museum Day today (yes, that's a thing), Bisnow put together a breakdown of the top museums in the US—check it out.

The Metropolitan Museum Of Art 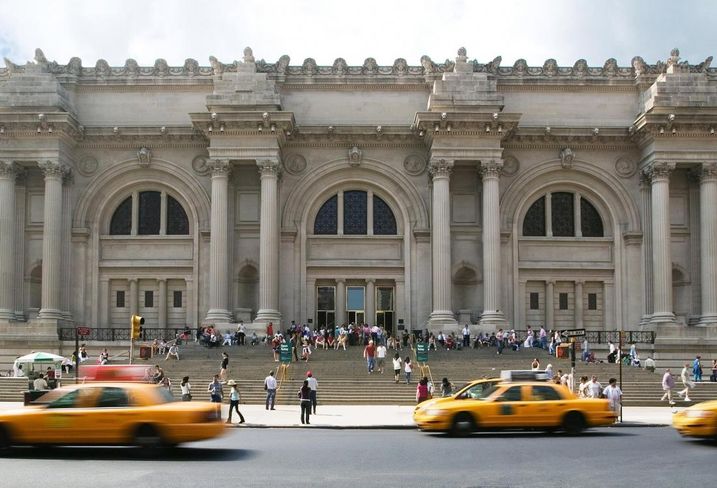 The Met is a NYC landmark, and could only be at the top of anyone's US museum list. The 140-year-old art mecca has works from the Old Masters to Egyptian artifacts, and best of all, you get to choose the price of your ticket (seriously). 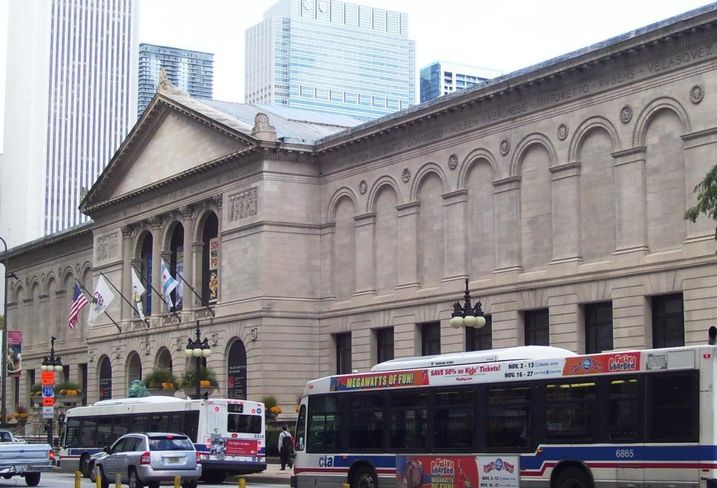 The Art Institute of Chicago can trace its history to a free art school and gallery founded in 1866. The Institute gets around 1.5 million visitors annually and its eight buildings combine for 1M SF—second only to the Met among US art museums. It has similar holdings to the Met as well (although you have to actually pay for the tickets). 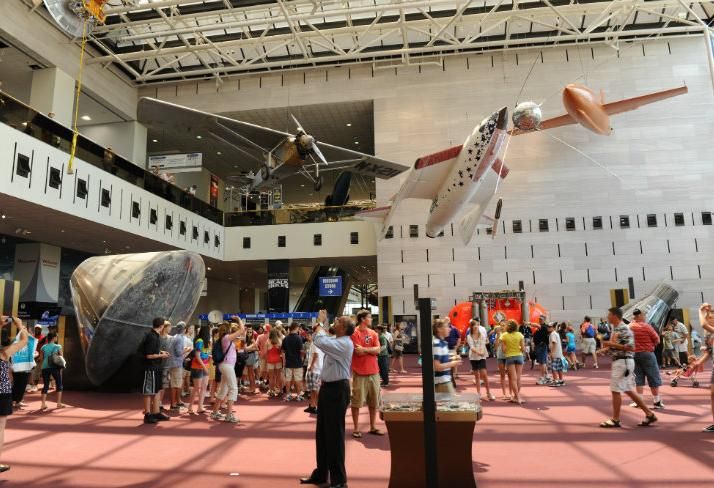 One of the many Smithsonian museums, this 161k SF aeronautics showcase is the largest collection of historic aircraft and spacecraft in the world—as could only be done by the country that put a man on the moon. The museum sees upwards of 6 million visitors, making it among the five most-visited museums worldwide. 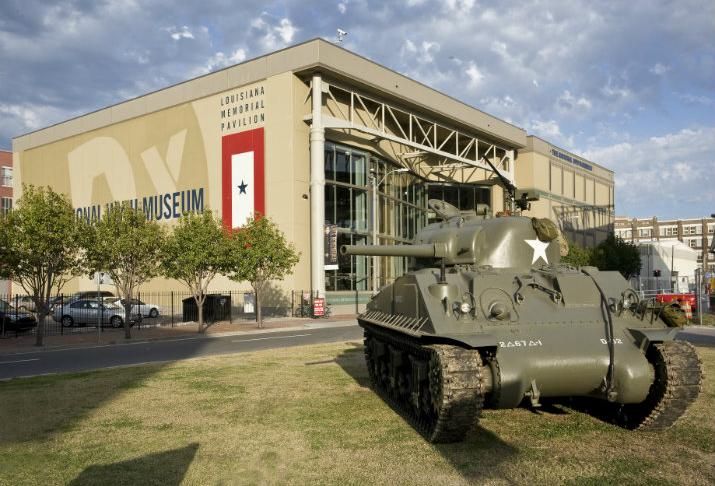 Heading down to the Big Easy, the National World War II museum is one of the newest on our list. It opened on the 56th anniversary of D-Day, and was designated the US's official WWII museum in 2003. The site highlights the country's contribution to the war effort, and has been in the process of expansion since its opening. 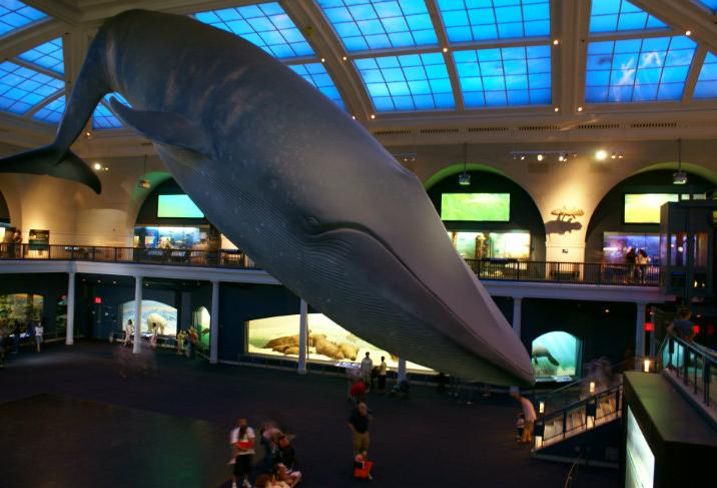 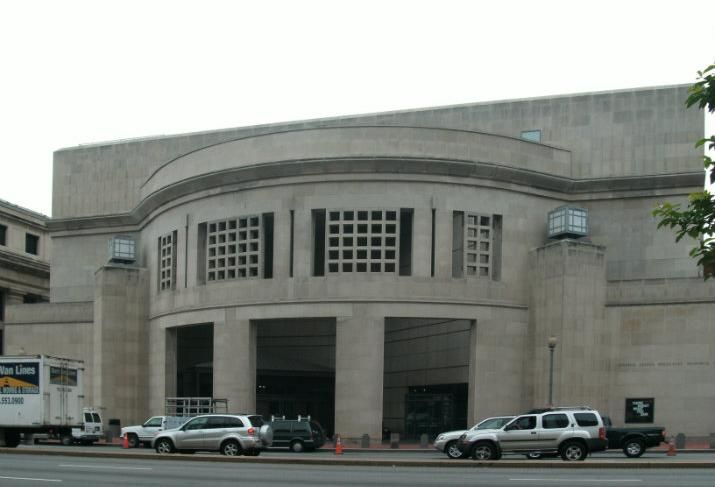 Alongside the national mall in DC, the Holocaust Memorial's powerful collection of 12,750 artifacts and 49 million pages of archival documents is dedicated to helping leaders and citizens of the world confront hatred, prevent genocide and strengthen democracy. The memorial has a wide reach, and has been visited by 91 heads of state and over 3,500 foreign officials from around the world. 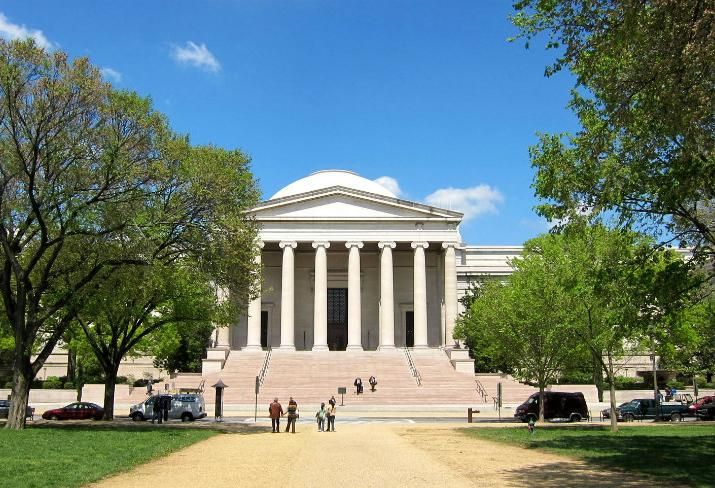 Founded by a large donation of art and construction funds by Andrew Mellon, the National Gallery of Art is also in the heart of Washington, DC, and houses the only painting by Leonardo da Vinci in the US. The museum's campus includes the original neoclassical West Building, the modern East Building and a 6.1-acre sculpture garden. 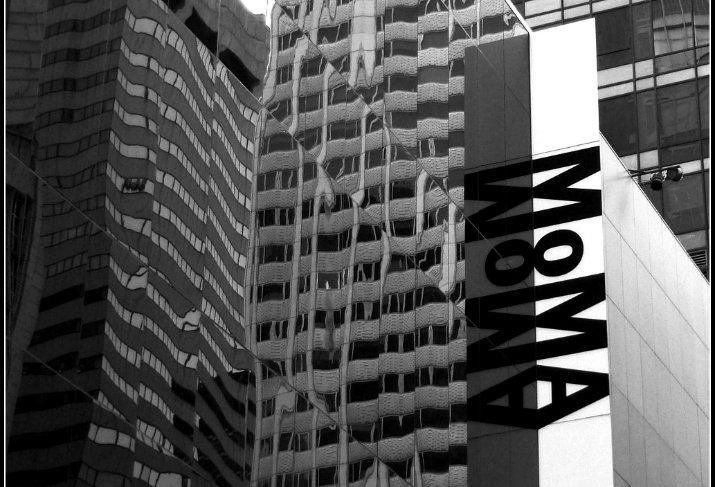 Another classic in the NYC museum circuit, MoMA was developed by Abby Aldrich Rockefeller, and opened up just days after the Oct. 24 Wall Street crash that preceded the Great Depression. It holds close to 200,000 works of modern and contemporary art by over 10,000 artists—but, unfortunately, isn't among the ranks of NYC's free museums. 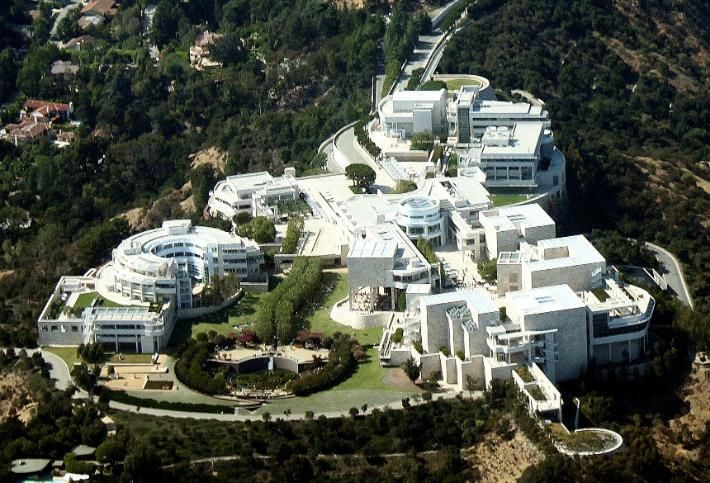 The sprawling campus of the Getty Center—designed by architect Richard Meier—gets more than 1.3 million visitors a year, and features Western art from the Middle Ages to the present. Located in LA's Brentwood neighborhood, the museum includes works by Van Gogh and Rembrandt, and a gorgeous sculpture garden. 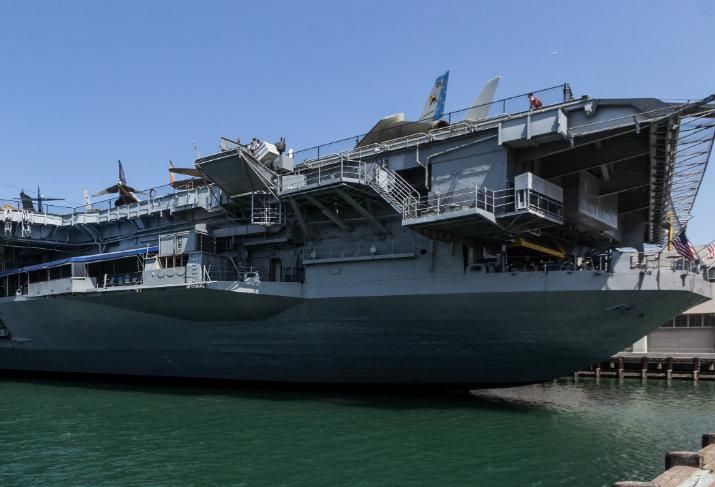 The Midway opened as a museum in 2004, after a 47-year stint in the US Navy, of course—making it the longest-serving aircraft carrier of the 20th century. The highly interactive exhibits include info on over 60 locations worldwide, and make this one of the world's top maritime museums.