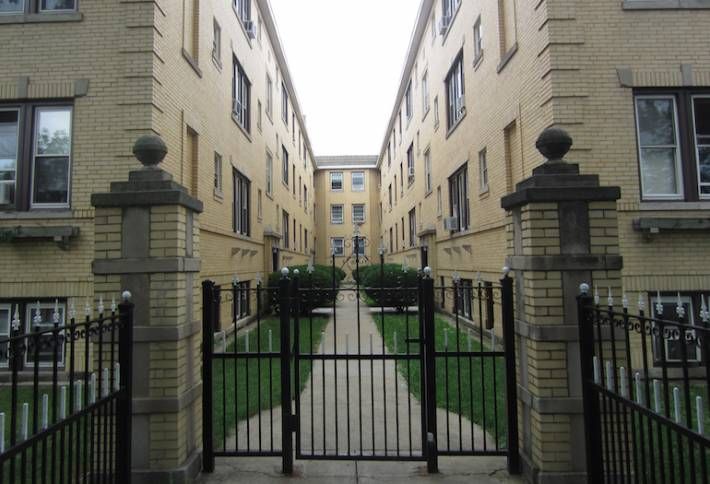 Interra Realty managing partners James Clough and Joe Smazal repped both sides in the $2.4M sale of a 26-unit multifamily property (above) at 3215-21 N Keating Ave in Kilbourn Park. The building is made up of 26 two-bedroom units and had been owned by the seller for almost 25 years.

Stephen Lieberman, a senior associate in Marcus & Millichap’s Chicago Downtown office, repped the seller in the $8.1M sale of a five-story, 40k SF loft office property at 153-157 W Ohio St in River North. The buyer was a group of New Jersey-based private investors. The property has been extensively renovated over the past 10 years.

Darwin Realty & Development Corp chairman George Cibula and principal Noel Liston repped a private investor in the sale of 23k SF 50 W Ogden Ave in Westmont. The Butler Group’s Brian Butler repped the buyer, Breen Horizon, which plans to lease the property. The building has the flexibility of B-2 zoning for General Business District.

Transwestern senior director Adam Schneiderman repped Landstar Realty in the disposition of an 82k SF multi-tenant industrial property at 2649 N Kildare Ave in Belmont Gardens. ZWL Properties acquired the property for $1.6M. ZWL plans to move its construction business into a small section of the property and re-lease the balance once improvements are completed. 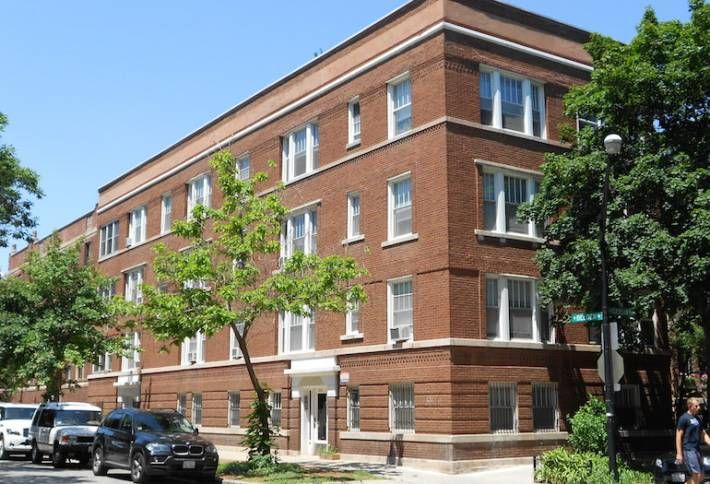 Essex Realty Group’s Doug Imber and Kate Varde completed the $2.4M sale of 500 W Belden Ave (above), an 11-unit multifamily property on the NE corner of Cleveland and Belden. The building is steps from the Clark, Lincoln and Armitage Avenue commercial corridors. 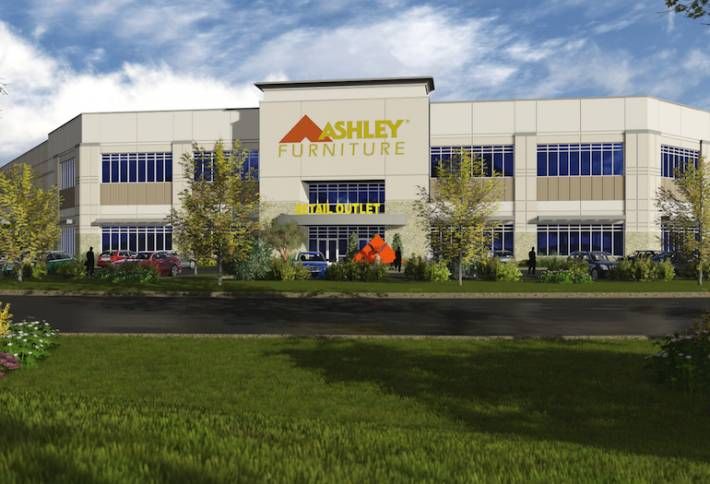 Inland Private Capital Corp announced that Brenda Gujral, president, will retire at the end of the year. Brenda’s held several top executive positions over her 35 years at Inland and led IPCC to record-setting years in 2013 and 2014. Keith Lampi will assume the role of president, in addition to his current duties as COO of IPCC. He’s been with the firm for more than 10 years and serves on its board of directors.

IDI Gazeley appointed Tom George to regional director for the newly formed Midwest region, based in Chicago. He’ll lead all capital deployment and operations efforts for the region, which includes an operating portfolio of more than 7M SF and buildable space of 6M SF (with 1.3M SF under development). Tom joined the firm in 1989 and has developed more than 2,000 acres in 18 business parks.

Podolsky|Circle CORFAC International tapped Michael Hussey as associate in its brokerage division. His initial responsibilities will include business generation in the industrial sector, as well as maintaining and expanding existing customer relationships. Michael holds a BS in marketing from Butler’s College of Business.

Bear Cheezem joined Marcus & Millichap Capital Corp as an associate in the firm’s Chicago Oak Brook office. He’ll be responsible for securing commercial debt financing for a variety of property types, primarily focused on Midwest clients. Bear was previously with Buckbay Development and earned his Master’s from Clemson University.

Darwin Realty & Development Corp tapped Kevin Cooney as associate in its Elmhurst office, offering a full range of brokerage services. Kevin is a recent grad of Marquette University with a BS in business administration and majors in finance and real estate. He’ll work alongside Darwin principal Noel Liston.

Golub & Co’s 680 N Lake Shore Dr (above) was recognized by the EPA as one of the first multifamily properties in the US to earn Energy Star certification. The 2.2M SF mixed-use building, managed by Golub Realty Services, is one of just 17 multifamily properties around the country to receive the designation, meaning it's more energy efficient than 75% of similar properties nationwide. Sustainable measures included LED lobby lighting, retro-commissioning and improved automated controls.

CBRE began providing property management services to Equity Commonwealth for eight properties in the Chicago area including 600 W Chicago Ave and Illinois Center. The properties are part of a 41.2M SF US portfolio (145 properties) that CBRE now manages, an engagement that is one of the largest third-party property management assignments in the US. The Equity Commonwealth account team in Chicago is led by Katie Scott.