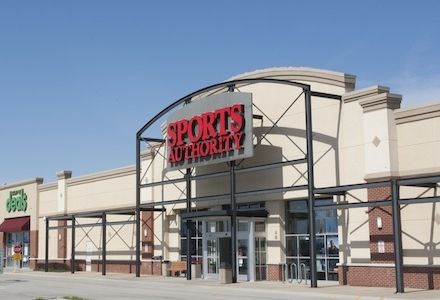 Mid-America Real Estate Corp's Ben Wineman and Joe Girardi repped the seller, Kimco Realty Corp, in the $19M sale of 150k SF Matteson Center (above) in Matteson to Cole Credit Property Trust IV. Located at the NW corner of Lincoln Highway (US 30) and Cicero Avenue, the center is anchored by Marshalls, Sports Authority, Ross Dress for Less, and PetSmart. 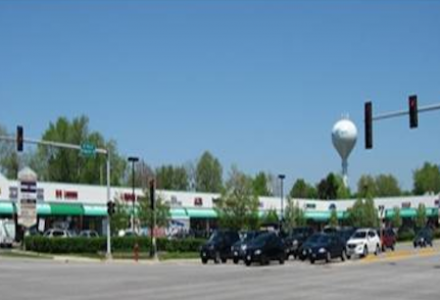 Marcus & Millichap Real Estate Investment Services investment specialists Austin Weisenbeck and Sean Sharko repped the seller, a private investor, and the buyer, a St. Louis-based investment company, in the $7.6M sale of 37k SF Lonore Plaza (above), located at 7132 Dempster St in Morton Grove. The center is more than 91% occupied by tenants including Bedding Experts and Drycleaning Factory.

Inland Real Estate Brokerage & Auctions completed the $3M sale of about 32.3 acres of retail development land at Joliet Crossings in Joliet. President Paul Rogers and executive broker associate Heather Devermann repped the seller, Wintrust Financial Corp. Located at the NW corner of Route 59 and Theodore Street, the site is anchored by LA Fitness, which was not included in the sale. The sale was co-brokered by Thanasouras Commercial Properties' Tim Thanasouras. 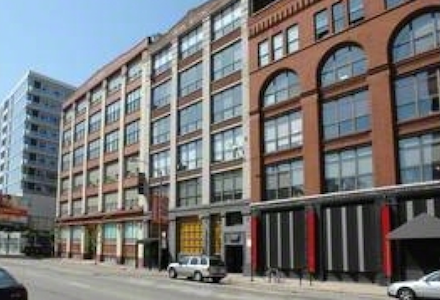 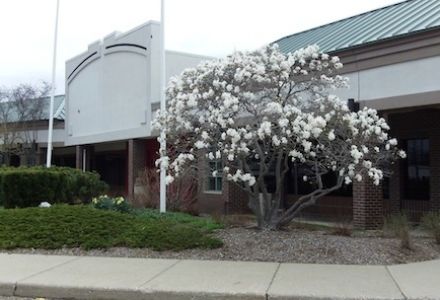 Data Stream signed a 7,882 SF lease at the Chicago Board of Trade Building, where the company plans to build and maintain a data center. The company officially entered the Chicago market in August when it signed a 1,459 SF lease in the building for its regional sales team. GlenStar Properties and partner USAA Real Estate Co purchased the property in April 2012, the first time in its 83-year history it was not owned by the exchange.

Bien Trucha and Blue Sushi Sake Grill will open locations in the new Water Street District, being developed by Marquette Real Estate Investments, in downtown Naperville by fall 2015. In addition to the Hotel Indigo Naperville, the district will include restaurants, retail, and the Riverwalk, along with a 500-plus space public/private parking facility adjacent to the hotel.

Pangea Properties co-founder Steve Joung has been promoted to president of the company. Formerly COO, he will oversee management and operations in his new role. Before co-founding Pangea, Steve served as COO at CashNetUSA, an online lending company which now operates as Enova International. Over the past four years, Pangea has invested over $250M into renovating nearly 10,000 distressed units throughout the Chicago area, Indianapolis, and Baltimore.

Marcus & Millichap Real Estate Investment Services promoted Scott Niedergang to AVP investments. He began his career with Marcus & Millichap in '07, and after 18 months in the sales intern program became an associate in the firm's healthcare real estate group. In April 2012 he was promoted to senior associate. Since joining the firm, Scott has advised clients on the sale of more than 50 transactions in 18 states.