693 N Peoria Avelocked in a rate and closed a $2.3M Fannie Mae loan with only one month of operating history.Aries Capital VP Eric Jones closed the 10-year, non-recourse loan (4.13% interest rate and 30-year amortization) for active multifamily investors Douglas Crocker II and Matt McHugh. Eric says Fannie's bypass of its traditional 90-day waiting period is thanks to the borrowers' reputations, but also a sign of increasingly competitive underwriting standards on "good deals." 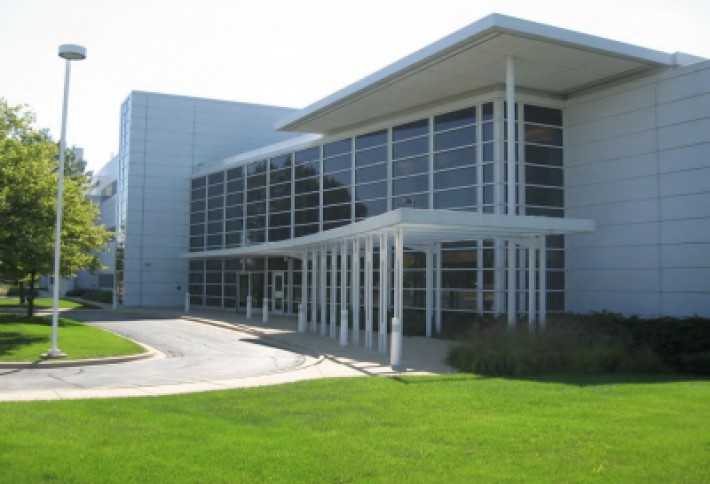 The Boulder Group brokered the $1.4M sale of a net-leased KinderCare property at 790 N Lake St in Grayslake. The for-profit childcare provider has been a tenant in the property since it was built in 1999. Boulder Group's Randy Blankstein and Jimmy Goodman repped the seller, a Chicago-based private individual. The buyer was an Illinois-based high-net-worth investor.

The Rebuilding Exchange, a non-profit that salvages building materials to sell to the public, inked a long-term lease for 24k SF (within a 36k SF building) at 1740 W Webster, relocating its operations from Ashland and Elston. NelsonHill's Mark and Michael Nelson repped Rebuilding and Chody Real Estate's Mitch Goltz repped the landlord, Elston Webster Delaware.

Make-A-Wish Illinois renewed and expanded its lease at 640 N LaSalle St, increasing its space about 80% to 10,787 SF (effective March 2013). The non-profit has been a tenant in the building since the local chapter's founding in 1988. JLL's Melissa Rubenstein and Brian Atkinson repped the building owner, MAC Management Co, and CBRE's Connor Kerr and Lisa Konieczka repped Make-A-Wish.

Kiser Group was retained for two multifamily listings in Calumet City: 371-375 Yates Ave (12 units) and 634 Sibley and 1633 Harbor (two buildings, 17 units). The Yates building has two vacant apartments, but leases are expected to be signed for both in the coming weeks. The Sibley and Harbor buildings are vacant and require renovation.

Mid-America Asset Management promoted Marget Graham to principal from VP. Marget has been with the leasing group since January 2000 and specializes in landlord representation. She received her undergraduate degree from Purdue University.

Jamie Moorhead has formed Moorhead Law Group, a Chicago-based firm with a national practice in CRE, conservation, and sports law. He was previously a partner at Thompson Coburn.