JDL Development and Harlem Irving--who'll develop aproposed 71-unit apartment building with 10k SF of retail at the corner of Wells and Scott--just secured a $25M construction loan from PrivateBank after purchasing the parcel for $6.7M from the owners of Grossinger Auto Group, according to public records.

As we'vewritten, the Clark/Division mini-neighborhood is abuzz with new multifamily projects. JDL president Jim Letchinger (with Hines) just completed a 250-unit project called 1225 Old Town--across the street--that opened in August and is already 92% leased, he told us. The Wells and Scott project is still going through permitting and he hopes to break ground by the end of March.

Mount Prospect-based general contractor and developer Nicholas & Associates bought a 21-acre land parcel at 750-800 E Northwest Hwy in Des Plaines (the former corporate HQ for Littelfuse). Nicholas acquired the property on a spec basis and construction on a new facility could start later this year. Entre Commercial Realty's Dan Benassi and Dan Jones repped Nicholas and have been retained to re-market the site and CBRE's Andy Sandquist and Chris Zubel repped Littelfuse.

Chicago Coffees and Teas purchased a 42k SF industrial building located at 2155 S Carpenter to expand its operations from 3912 W McLean on the Northwest Side. NelsonHill's Mark and Michael Nelson repped the seller (Sitex Group) and Domain's Dan Steinberg repped the coffee and tea purveyor.

Transwestern directors Janice Sellis and Paul Barile brokered the $2.5M sale of Huntley Crossings in Huntley, a 28-acre land development located at Route 47 and Powers Road, on behalf of a local developer. The buyer was ACG Equities. 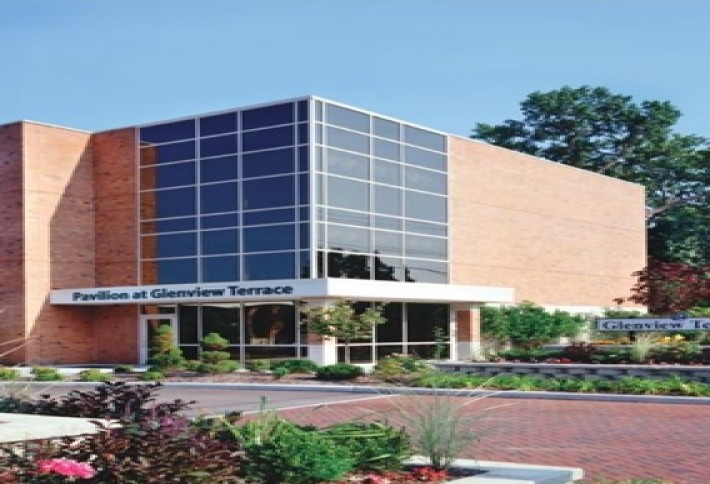 Principle Construction broke ground on a 71k SF expansion (to an existing 58k SF facility) for Laser Precision at 2400 Commerce Dr in Libertyville. Principle's Mike Long will manage the project and Mark Frane will be superintendent. Partners In Design is providing architectural services.

Ruben, Firsel & Ross LLC hired James Henegan as partner. Prior to joining the firm, James was in-house counsel for Bridgestone/Firestone and an attorney with Schain Burney.

Send your deals to marissa.oberlander@bisnow.com.