From Captain's Chair to Retail Startup The two industry leaders discussed the benefits of playing small for a crowd of more than 350 at Bisnow's third annual Retail Real Estate Summit last week. Scott says startups can be a bit like trying to build a plane and fly it at the same time, but at least you get to pick your crew (dibs on Maverick from Top Gun). 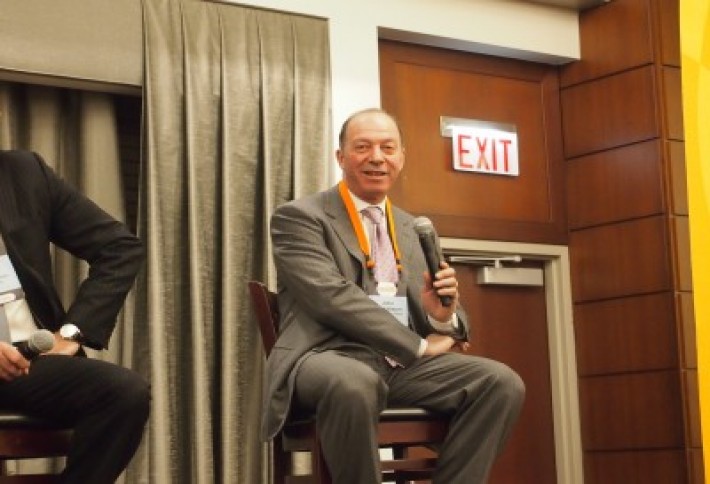 At GGP, John looked "with urban envy" at people doing urban retail development. At his new eight-person outfit, John is living the dream, working on $700M in projects including New City with Structured Development and JP Morgan. For now, redevelopment is off the table, he says. The firm can't be all things to all people due to capital and manpower constraints, plus a lot of Class-B product on the market is really a C, D, or F. John's sage advice: lock in long-term financing now, be sure to ladder your maturities, and if you're thinking about selling or raising equity, pull the trigger before this Goldilocks window disappears. 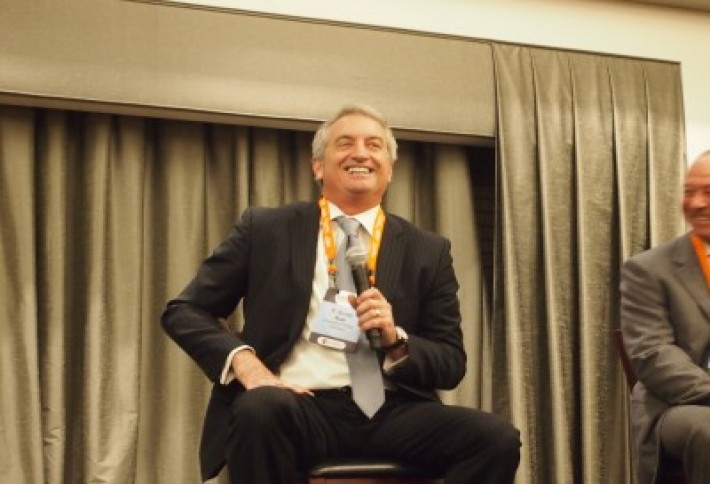 Not yet a year old, Starwood Retail Partners is fresh off a $1B shopping spree buying malls from Westfield. Scott says the idea for the company formed in late 2011 due to a historic spread in cap rates between trophy assets and the B-plus to A-minus properties on Starwood's radar. Thanks to discriminating taste and steady capital, its portfolio performs a little over $400/SF and is 92% permanently occupied, he says. Starwood prefers malls that dominate a submarket, making it difficult for someone to build a "bigger and better mousetrap" down the street. With sales up 6% at Starwood malls last year, that seems like a sound strategy. 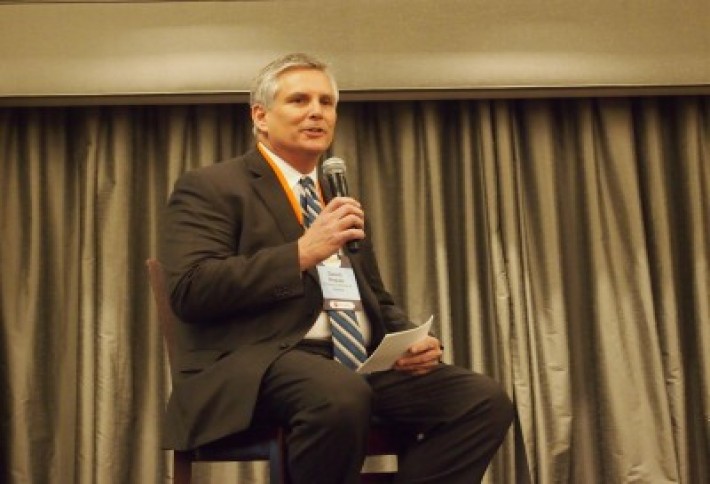 The joint keynote panel was moderated by Pircher, Nichols & Meeks partner David Pezza, whose firm advised Starwood on its buying binge. David notes retail's impressive resiliency following the downturn, citing strong consumer spending. Despite today's inundation of Moneyball-type data on tenants and the value they bring to the team (think dollars/SF instead of getting on base), retail remains both an art and a science, all three experts agree.