6 Developments to Watch While You're Waiting for the Blackhawks

The Blackhawks go for their sixth Stanley Cup tonight in Tampa. But since we can't wear our gear to that game, we decided to stay home and take a look at the latest developments planned around the United Center, where we'll all be heading Monday. 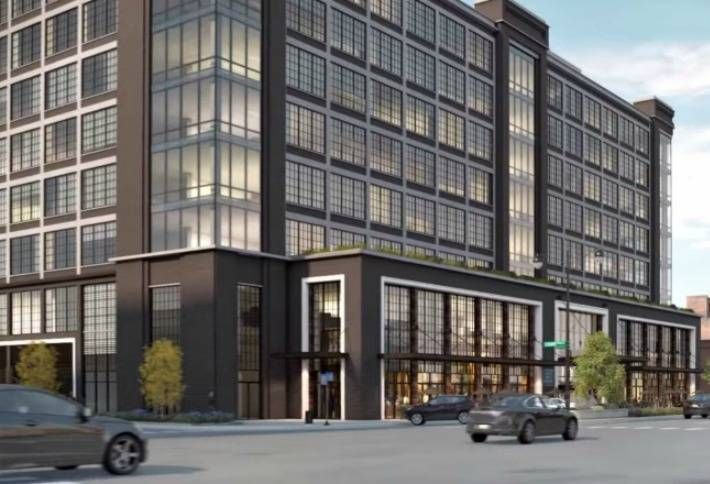 Sterling Bay’s initial renderings for the former Harpo Studios campus leaked online yesterday. The group paid $32M for the campus last year and, if these renderings are an indicator, the largest studio building on the three and a half acre campus would be razed and replaced with a new office building with room for retail and restaurant space. 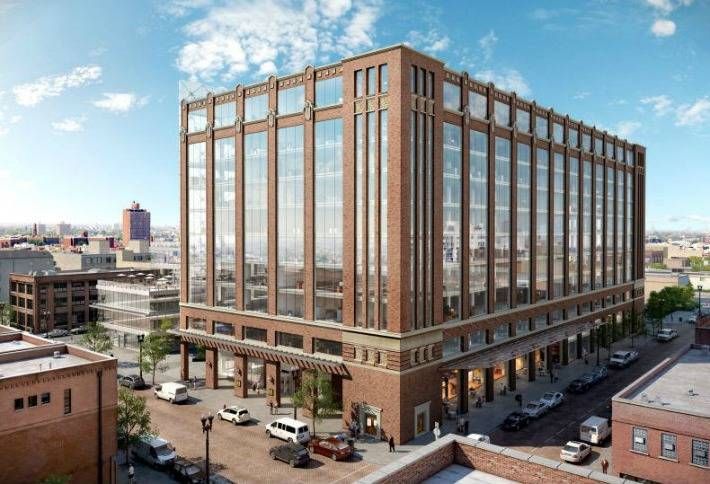 Google, of course, is the lead tenant for the upcoming 1K Fulton space at 1000 W Fulton, the 550k SF industrial-to-office conversion by Sterling Bay. And thanks to Google's 358k SF of pull and amenities like a fitness center, underground parking, the new Morgan & Lake CTA stop nearby and a rooftop deck, the project was already 88% leased (other tenants include SRAM, Sandbox Industries and Boka Restaurant Group) in February. Sterling Bay will also build an Ace Hotel at 311 N Morgan St. The group paid $4M for the building in 2013. 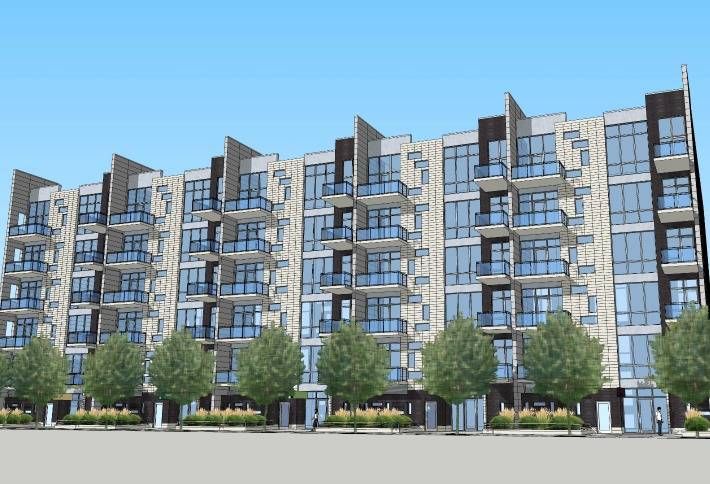 Residential development near the United Center has been even better. Developer/architect Patrick Fitzgerald is planning an 81-unit building at Lake and Sangamon streets. Gateway West Loop will feature a dozen micro-apartments in its 17-story tower. Belgravia sold out the 50 units in its CA Condos on Adams development at 1116 W Adams St during pre-construction last November. 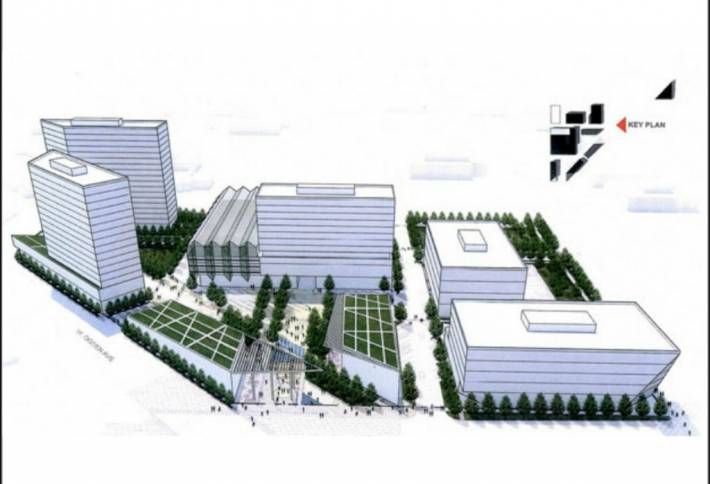 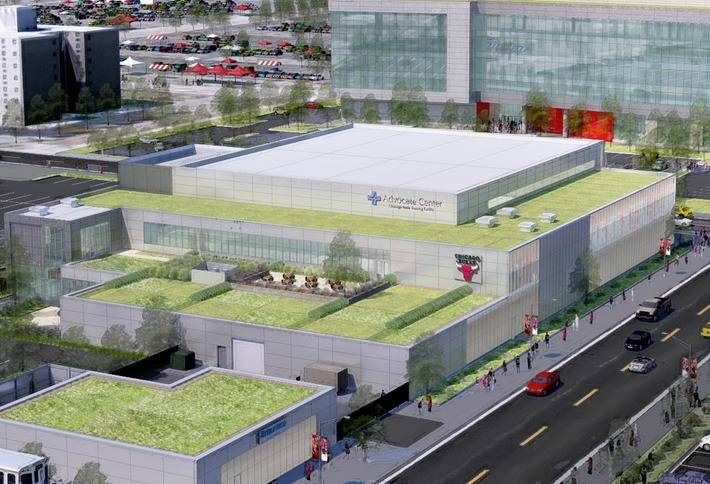 But let's not forget: The Bulls and Blackhawks are also adding to the United Center Campus. The Bulls opened their 60k SF practice facility, the Advocate Center, last September. The teams announced their plan in January for a new 190k SF office facility adjacent to the United Center that will house office staff for both teams and restaurateur Levy Restaurants. The spaces vacated in the move will be renovated into additional concessions and a gift shop, while the iconic Michael Jordan statue will be moved inside the arena. 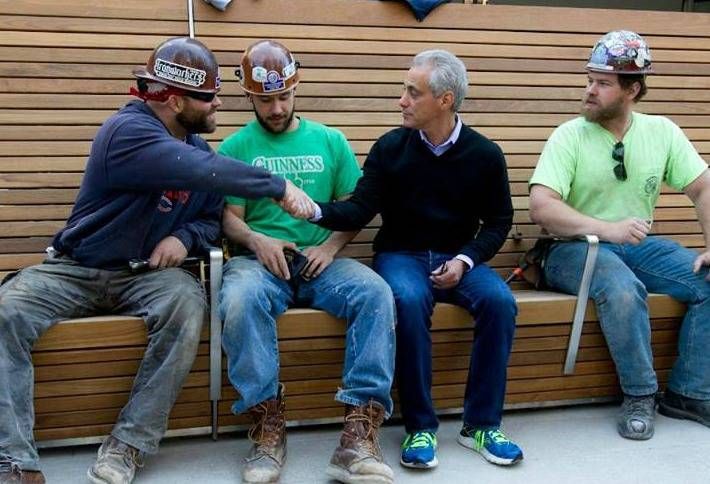 The Blackhawks are also looking into acquiring nearby land to build a two-rink practice facility. And they'll want to move fast; Mayor Rahm Emanuel said he will not extend a property tax break on the arena when it expires next year. This could put plans for a $95M retail and entertainment complex near the UC on ice.