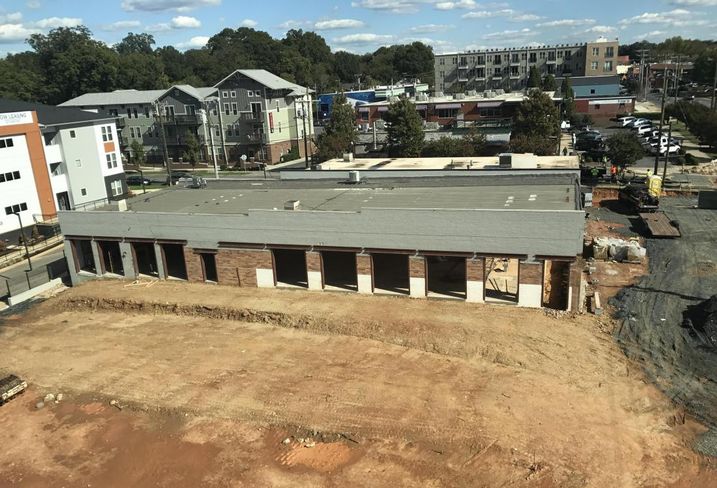 One305 Central, with 10K SF of adaptive reuse retail space, will be bringing new restaurants and a nanobrewery to the eclectic Plaza Midwood scene. Three concepts are scheduled to open in spring 2018: Yafo Kitchen, a diner concept from TRUE Crafted Hospitality Group, and Pilot Brewing Co.

The Shopping Center Group said the retail portion of One305 Central, which broke ground in 2015 as part of a $53M development, is now 100% leased.

“Plaza Midwood embraces a funky vibe all its own — a unique, local flavor that you can’t find anyplace else in Charlotte. This diversity has defined Central and The Plaza for generations,” The Shopping Center Group’s leasing adviser, Darrell Palasciano, said. “When we took a look at potential tenants, we really wanted hip, urban concepts that appreciate the neighborhood’s historical roots, but also wanted to bring another dimension of modern amenity to the community.”

Yafo Kitchen’s second location, owned by Frank Scibelli of Midwood Smokehouse, will be serving up the restaurant’s popular rotisserie chicken and hummus in 3,500 SF at One305. The diner concept, owned by Todd Gallineck and Ken Martino, will be in 4,200 SF and will serve breakfast, lunch and dinner. Pilot Brewing Co. will serve small-batch brews in 1,900 SF; the area will include a tasting room. 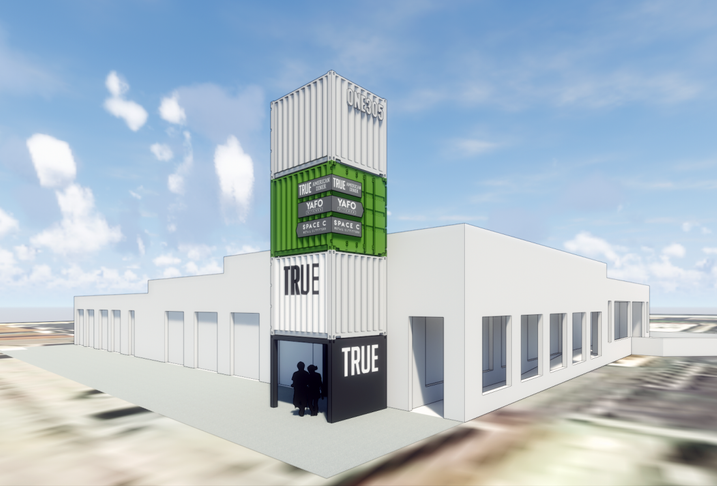 “Because of the unique character of Plaza Midwood, we wanted to push the boundaries to create a unique and identifying focal point for this development,” TriBridge Residential development director William Norris said in a statement. The first phase of the residential portion of One305 Central is 95% pre-leased.

The commercial building was built in the 1960s and 1970s and updated by Hood Architecture with general contractor Roper Construction. TriBridge purchased the five-acre site in 2014 for $7.8M; financing was provided by Citizens Bank.

The Shopping Center Group has 21 offices in 16 states. TriBridge Residential is based in Atlanta.