Southeast Industrial Continues To Grow; Charlotte Named A Market To Watch In 2018 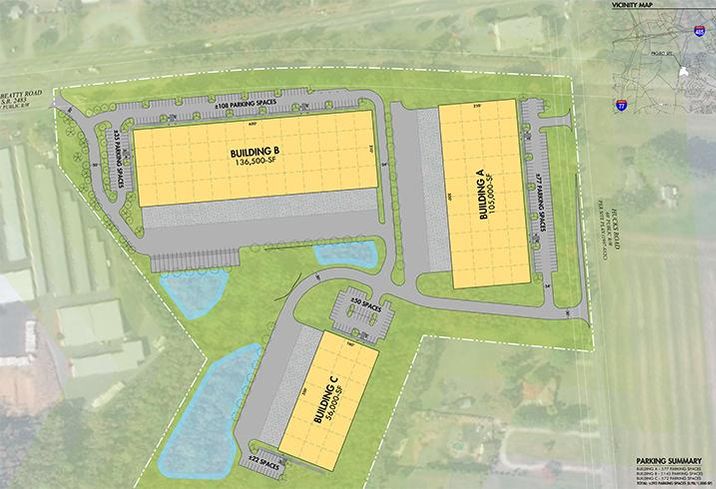 As new construction continues to add to Charlotte’s growing landscape, demand in the industrial market is expected to follow with a strong year for leasing and capital market sales, according to two research reports.

A report from Avison Young names Charlotte one of the top Southeast markets to watch in 2018. The Charlotte market invested $946M in 2017, and there is 3.7M SF planned.

“The Charlotte market is drawing a lot of national attention from investors looking for strong market fundamentals that will support rent growth and long-term value for their portfolios,” Avison Young principal Erik Foster said.

The Charlotte MSA closed out the year with more than 5.2M SF of completions and more than 1.6M SF under construction, according to a JLL industrial report. Average asking rents reached $3.76/SF.

In 2017, the average lease increased from 30K-50K SF for a newly constructed building to 80K-100K SF. Amazon has been a key player, absorbing almost 2M SF in the region over the past three years, the JLL report stated.

“There is plenty of tenant demand that should translate into another strong year for leasing and capital market sales in 2018.”

Foster, who is the lead of Avison Young’s Industrial Capital Markets Group, said Charlotte’s location and access to infrastructure is of great benefit to industrial tenants, developers and investors. This positions the market to benefit from the rise of e-commerce and last-mile delivery focus.

JLL represented landowner Kathy Godley in the sale of a 30-acre site at Hucks and Old Statesville roads to M. David Properties last month. The new owner plans to convert the property into a 300K SF business park with three buildings. A 136K SF speculative building will deliver in the first quarter of 2019.

“Access to both I-77 and I-485 is less than one-and-a-half miles from the site. We feel this land presents an excellent opportunity to bring a Class-A industrial business park to North Charlotte,” M. David Properties Manager Lorin Stiefel said.

The site will be named SilverPark North.