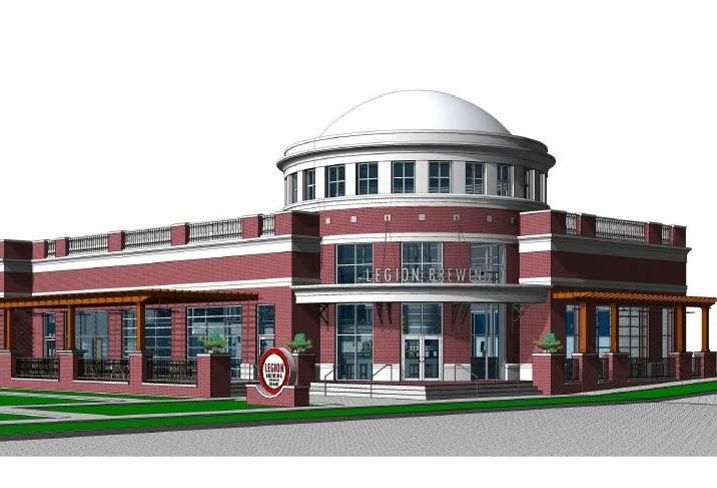 Legion Brewing Co. is opening its second location in SouthPark in the fall of next year. Its 8,500 SF on the first level of Lincoln Harris’ Capitol Towers office development will boast 20 taps, 4K SF in event space, an outdoor beer garden and an upscale menu. Legion will be the first craft brewery in the SouthPark neighborhood.

Buchy lives in SouthPark and loves the neighborhood. He appreciates the retail and restaurant offerings in SouthPark, but recognized there were no other breweries in the area. He likes the idea of forging new territory. Legion was the first brewery in Plaza Midwood, and Resident Culture Brewing and Pilot Brewing followed. 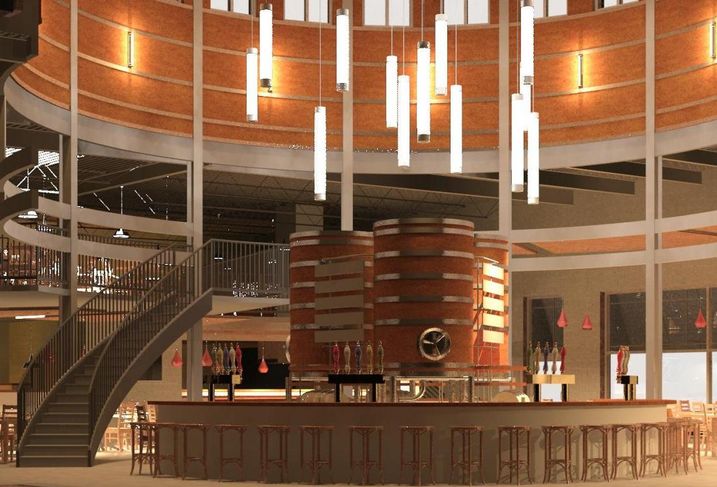 SouthPark has been known for its mall and high-end homes; Legion's entrance may be a sign of changing times.

“What we are seeing is not dissimilar from other Charlotte infill markets in that residents want more local character and a neighborhood identity like you would find in Plaza Midwood and the Mill District,” White Point Partners Vice President Matt McLanahan said.

Legion Brewing just celebrated the two-year anniversary of its Plaza Midwood location. It has 11K SF in the renovated Brodt Music Store on Commonwealth Avenue. The brewery uses local and regional seasonal ingredients to brew sour beers, lagers, IPAs and others.