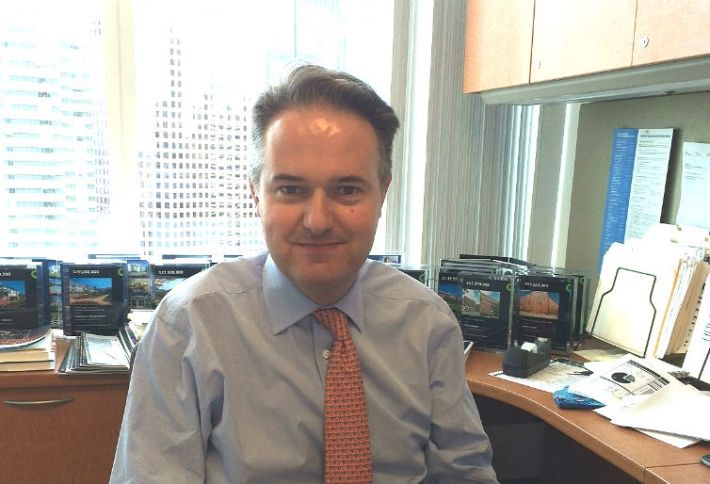 Unfazed by the stalled the $1.6B plan to redevelop Quincy Center, Hines and Met Life bought one of the last parcels in Marina Bay to build multifamily housing. (When life gives you lemons, build apartments.) Why take the plunge? “It’s a unique waterfront location,” explains CBRE partner Simon Butler, the broker on the sale. Unlike the suspended plan for a new Quincy Center, Marina Bay has been an “established” location with housing, restaurants, boating, and access to a T-stop. (Transportation in Marina Bay: one if by boat, two if by T.) The JV partners—Met Life will own the majority equity stake—nabbed the last Marina Bay development site, there won’t be other multifamily competition coming behind them, says Simon who managed the sale with partner Biria St. John. There was, though, good competition to acquire the parcel, he tells us. 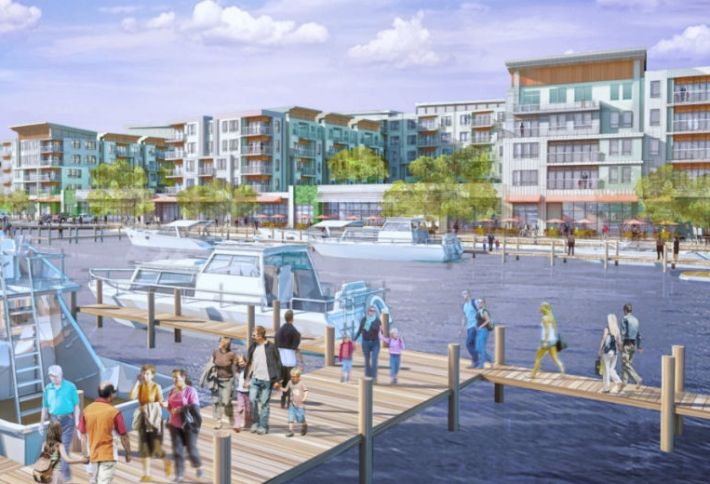 Met Life and Hines plan to develop two four-story buildings with 352 rental apartments, 17k SF of retail and parking for 500 cars on their 5.83-acre site, expand the boardwalk and provide shuttle service to the T-stop. Construction will start early 2015 and pre-leasing to follow in early 2016. Developing multifamily housing in core urban areas is a “key part of our real estate strategy,” says MetLife global head of real estate Robert Merck. 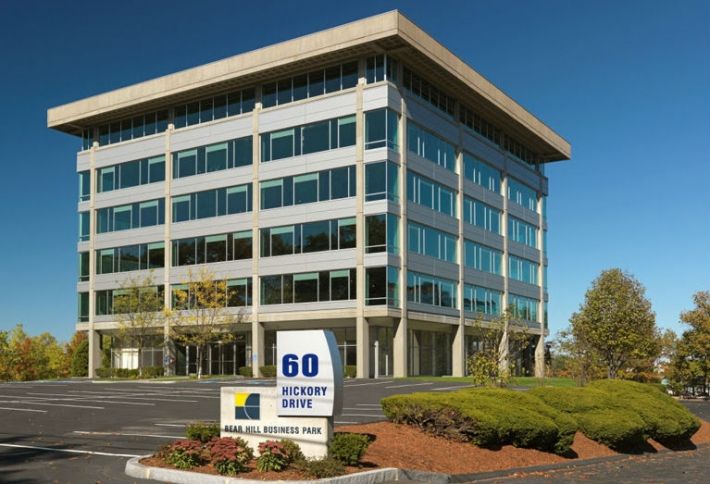 Boston Development Group plans to start construction by year-end on an $85M mixed-use project at 375-399 Chestnut Hill Ave in Cleveland Circle. After three years of permitting, the developer won a green light from Boston to replace the vacant Circle Cinema building, an Applebees restaurant, and parking lots with a six-story, 219k SF complex with 14k SF of ground-floor retail/restaurant space, 188 parking spaces, a 162-key hotel, and 92 residences (including 12 units that are affordable. ADDInc. is the architect. 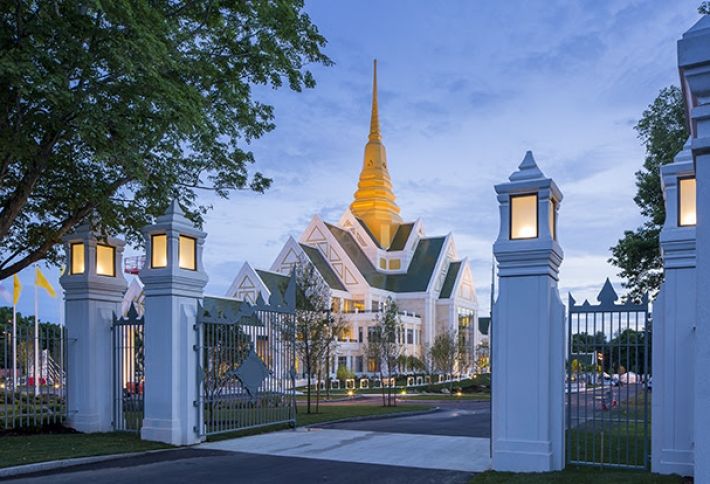 Frontier Enterprises will spend $34M to renovate the historic Ropewalk building in the Charlestown Naval Shipyard into 90 housing units—about 25% affordable—and an interpretive exhibit on rope making. Sousa Design is the architect for the 160k SF project.

This fall, East Way Development, with Tim Johnson Architect, plans to start building 23 ownership homes at 39 A St in South Boston. The $6.6M project includes parking for 30 cars and for bikes.

Velkor Realty Trust expects to start this winter to build an $8M, 34-unit multifamily project with Clinton Design Architects at 245 Sumner St in East Boston. It will include five affordable units, 2,257 SF of ground-floor commercial space, parking for 34 cars and bikes. 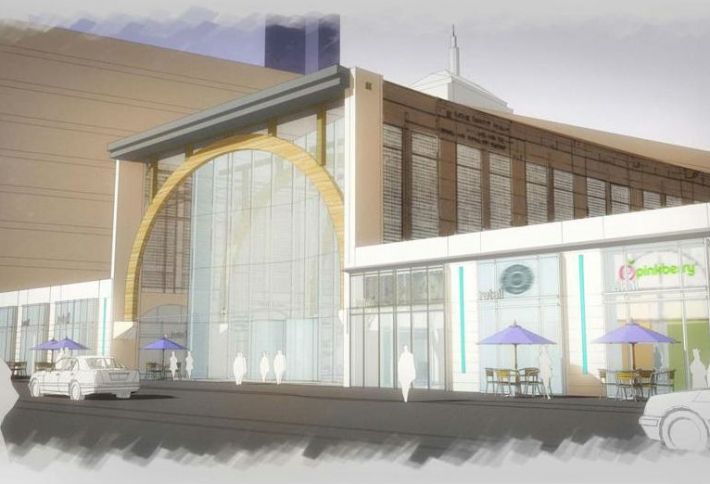 Tomorrow, Jeffrey Simon, chief of real estate for MassDOT expects to present to the board a plan by Boston Properties to redevelop the Back Bay commuter rail and T station as part of a new complex. It would include a residential high-rise, at least one other building and new retail space. Boston's two other major transit hubs—North and South Stations—are already privately managed. The board could vote on the deal later this year. If approved, the project would mean building over the Pike, an expensive prospect that has stymied other developers.

Tufts University just started a historic restoration of the 1932 Cousens Gym on its main campus in Medford. JLL Construction is managing the project with Timothy D. Smith Architects of Bennington, Vt. that will include exterior and interior repairs and updating.

BIDMC has just completed the build-out of a 30k SF outpatient center in Chestnut Hill Square, New England Development’s mixed-use project in Chestnut Hill. On Thursday, it will conduct tours for the public of the Beth Israel Deaconess (BID) HealthCare-Chestnut Hill and the Advanced Urgent Care Center, which will open in July and August, respectively.

Silver Street Development, will maintain and upgrade the 181-unit Leisure Tower in Lynn as affordable housing for seniors. It will use an $18.1M loan from MassDevelopment to install high-efficiency boilers, an energy-efficient co-generation system, and do apartment and common-area improvements.

Colliers is marketing the Holy Trinity German Church at 136 Shawmut Ave in the South End for the Roman Catholic Archdiocese of Boston. The 17k SF parcel where a buyer could build housing, an educational or institutional facility is likely to fetch $4M.