Rail, Housing Improvements A Must To Make Allston's Office Future A Success

Heightened demand for Boston offices is pushing tenants to new submarkets, but sustaining growth hinges on familiar thorns in the city’s side. 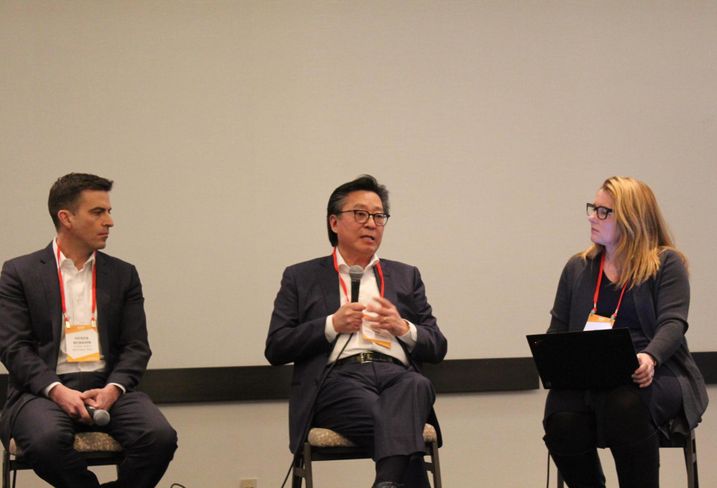 Kendall Square is one of the tightest office and lab markets both in Greater Boston and the entire country. Its mix of technology and life science tenants are drawn to the neighborhood’s trifecta of young talent, transit access and proximity to MIT and Harvard.

But with a vacancy rate that hovers around 0%, Kendall Square is pushing out tenants to neighborhoods like Allston and the Seaport.

“If you look at the trifecta, Kendall Square is the poster child of that, but not everybody can be Kendall Square. It’s 100% leased, and it’s $100/SF if you can find the space,” Berkeley Investments President Young Park said Thursday morning at Bisnow’s State of Boston Office event. “You’ll probably see more alternative markets emerge. They won’t hit all three, but maybe two of the three.”

NB Development Group’s Boston Landing has attracted a mix of tech and life science companies that didn’t have the ability to scale in Kendall, and many in Boston’s real estate circles refer to the neighborhood as eventually becoming Kendall Square 2.0. But to achieve the same success of the region’s original innovation district, developers stress transit needs to be taken seriously.

“Allston has the ability to be like Kendall. It doesn’t have the Red Line, but it does have the commuter rail,” Park said. “The MBTA is aware of the long-term goal of the commuter rail system and turning into more of a transit system. That will have a huge impact on how Allston redevelopment goes.” 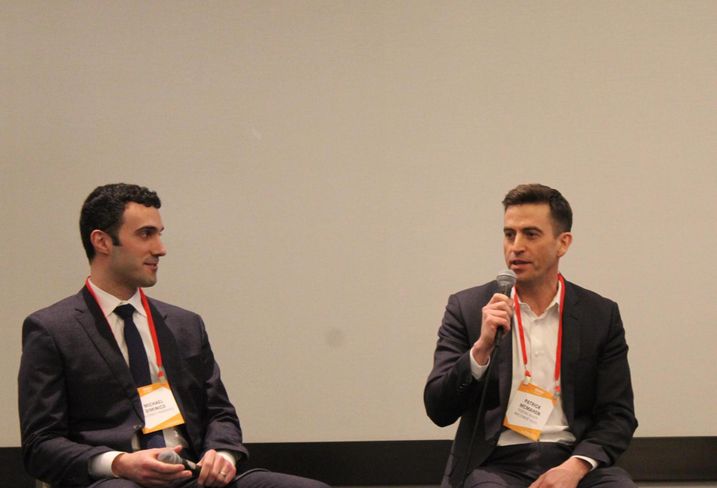 The Massachusetts Department of Transportation last month selected a redesign for the Massachusetts Turnpike that will better connect Allston with the Charles River. The redesign also paves the way for West Station, a planned intermodal transit hub.

The $1.1B plan comes as the MBTA is considering ways to upgrade its commuter rail network, which is seeing the greatest passenger growth under the transportation body. Panelists at Thursday’s event stressed the importance of electrifying the current, all-diesel rail network and running higher train frequencies will be key to making Allston a viable business district.

While improved rail service may be enough for companies to explore new neighborhoods, finding a way to make Greater Boston more affordable is crucial if the city wants to stop the leakage of startups to other cities when it becomes time to expand. 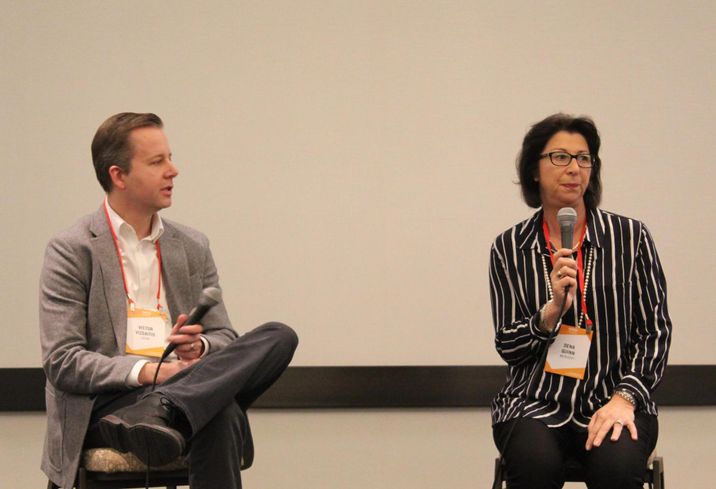 Massachusetts Gov. Charlie Baker has pushed for 135,000 units of housing to be created across the state by 2025, and a consortium of 14 Greater Boston mayors set a goal of 185,000 new units of housing to be built across their respective municipalities by 2030. McMahon said even more needs to be done to move the needle on Boston’s high housing costs to make companies want to stay in the region.

Transportation unreliability and high housing costs were impediments in Boston’s bid to win Amazon HQ2, but panelists Thursday weren’t exactly bemoaning the loss of the 8M SF office prize that was split between Northern Virginia and New York City. There are 5M SF of office projects currently under construction in Greater Boston, and McMahon said 80% of that is already pre-leased.

“We have a great market that is robust, stands on its own two feet and is diversifying,” he said. “To have one 8M SF user, while it would have been nice, we already got a healthy dose of Amazon.” 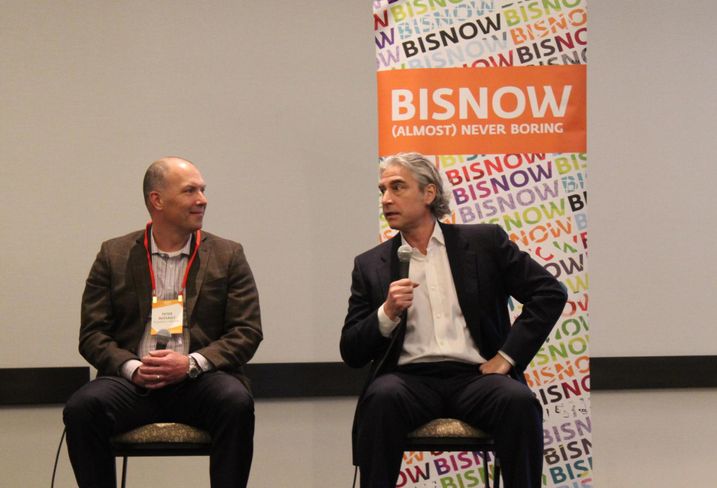 Amazon is still attached to a 430K SF Seaport Square office building, where it plans to add 2,000 jobs. When it moves in, Amazon will count a diverse mix of companies as neighbors, including Reebok, General Electric, Vertex Pharmaceuticals and Goodwin.

All of those have built offices on top of a sea of parking lots in a neighborhood previously known more for organized crime than the vibrant working environment of today, which gave panelists a laugh as they reflected on how Boston’s office market has evolved.

“Imagine when Whitey Bulger was arrested and walked into the Moakley Courthouse,” Intercontinental Real Estate CEO Peter Palandjian said. “He must have looked up and wondered, ‘What planet am I on?’”