Capital And Investors Flocking To Boston Waterfront Office And Labs

Office and labs are driving investment in Boston’s newest and hottest development district.

While Greater Boston continues to see a building boom throughout the region, the city’s Seaport neighborhood has been the center of attention. What was initially a sea of parking lots has transformed in the last decade into a new center of business with new offices for companies like Boston Consulting Group, PwC and Amazon. Lab projects are also increasingly built and proposed in the neighborhood, and plenty of investors want in. 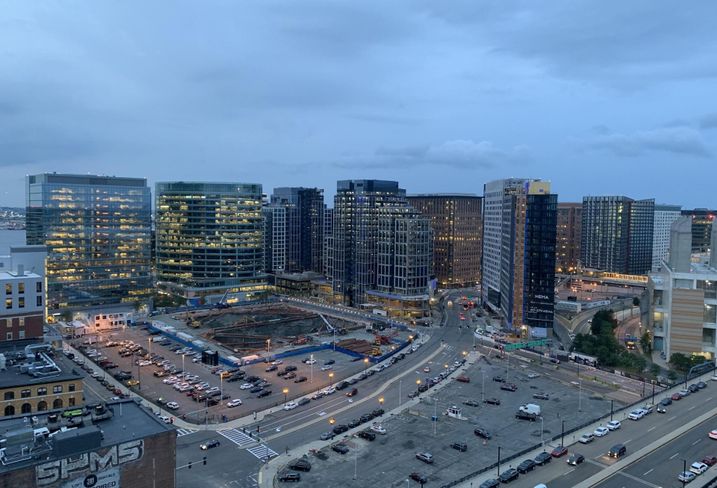 “We’re super pleased with what happened in the Seaport,” said Union Investment Real Estate Head of U.S., East Coast and Latin America Tal Peri, who is speaking Feb. 27 at Bisnow’s Fort Point & the Future of the Seaport event. “There is the culmination of all this growth in the submarket and Boston continues to outperform the national average.”

There have been $6.5B in office, lab and development site transactions in the Seaport since 2015, according to Newmark Knight Frank.

While office transactions have led the charge in the early years of Seaport development, life sciences projects are expected to soon take the lead.

“Development is the name of the game in the Seaport, the majority of which is life science,” Colliers International Managing Director of Investment Sales Frank Petz said. “Capital flows are unending. Everybody wants a piece of the life science game.” 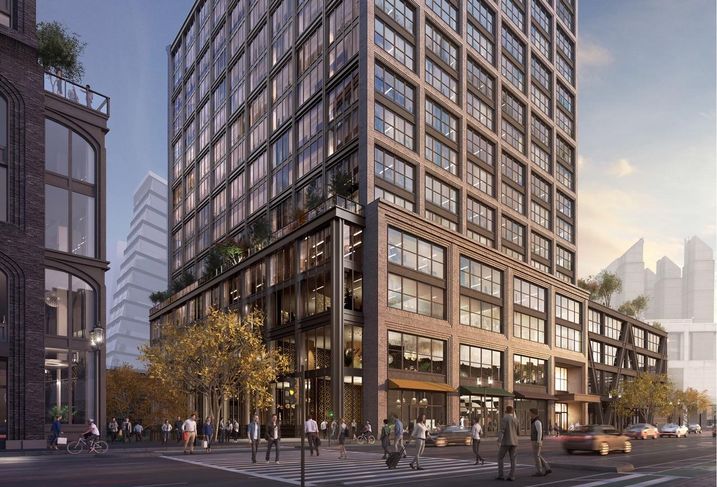 If there is a piece of available land in the Seaport, it is most likely getting pitched toward life sciences uses first, Petz added. The neighborhood, once dubbed the Innovation District, has grown its life sciences sector since Vertex Pharmaceuticals moved its headquarters from Cambridge to Fan Pier in 2014.

"If all aspects of the project make sense it will get underwritten and move forward given today’s strong market dynamics," Skanska Executive Vice President Russell DeMartino said. "Right now, we’re finding that lab and life science buildings, for example, are in high demand and therefore securing capital. One successful development is often the catalyst for new neighborhoods and clusters that quickly form in succession, such as the new life science and innovation areas we’re seeing pop up in formerly unexpected locations such as the Seaport."

The region’s life sciences industry has typically clustered in Kendall Square. But given space constraints (Kendall lab vacancies have hovered around 0% for years) and rents that are now well north of $100 per SF, the Seaport has picked up its own life sciences crown. While the neighborhood has a little less than 2M SF of labs, the 3M SF of labs in the development pipeline are expected to make the neighborhood Greater Boston’s second-largest lab cluster, according to JLL.

“These life science companies are looking for a cluster,” Colliers Senior Advisor of Capital Markets John Nasca said. “They thrive off being in a neighborhood together.”

Cambridge-based Foundation Medicine plans to move into a 580K SF office and lab space at WS Development’s 400 Summer St. by 2023.

Related Beal is building out Innovation Square, where Vertex is expanding, on the Seaport’s eastern edge. Millennium Partners is also proposing a life sciences project at that end of the neighborhood. In Fort Point and along the A Street corridor, developers like Related, Tishman Speyer, National Development, Alexandria Real Estate Equities and Anchor Line Partners have all pitched life sciences-focused projects.

Many of the Seaport’s life sciences projects are still in the development pipeline and a few years from delivery, but the arrival of the sector’s tenants and leading developers show investors will likely soon follow.

Life sciences specialists were typically groups like BioMed Realty and King Street Advisors, but Petz said investors like Morgan Stanley and the Carlyle Group have also expanded into life sciences.

“The pool of capital for life science is expanding dramatically, and it’s becoming a core asset class,” he added. “What you’re seeing in the Seaport is it’s recognized globally as the new shiny Boston.”