Many neighborhoods want to be the next Kendall Square, but a transaction-filled 2019 shows developers have selected South Boston as its heir. 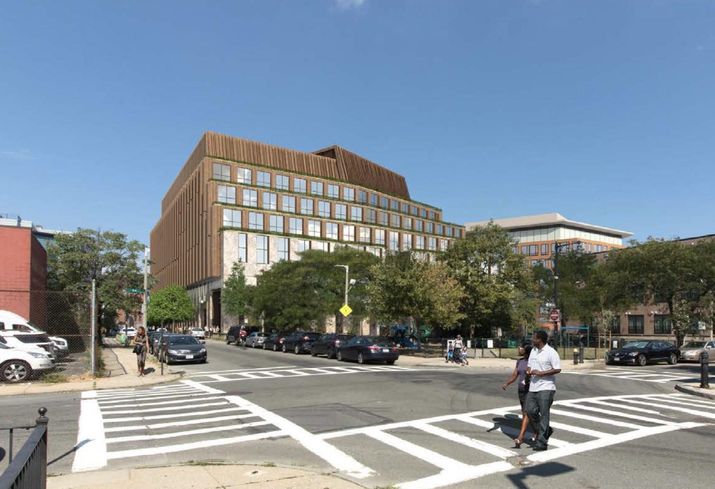 Anchor Line Partners and Alexandria Real Estate Equities first proposed their 210K SF lab building at 99 A St. in March. Alexandria then partnered with National Development in early May on the $252M acquisition of Fort Point land originally slated to be the second phase of GE’s world headquarters. Days later, Related Beal closed on a 6.5-acre, $218M deal next door.

Tishman Speyer then threw its hat into the ring when it confirmed in July plans to partner with Bellco Capital and launch a life science arm, Breakthrough Properties, with a 250K SF project at 105 West First St.

Brokers are pitching submarkets from Dorchester to Somerville and Allston as viable alternatives to congested and pricey Kendall Square, but South Boston’s development step forward is the most tangible sign leading life science players have found a future cluster beyond East Cambridge.

“The Red Line is certainly a key factor,” National Development managing partner Ted Tye said. “It is just a couple of stops on the 'brain train' to Kendall and Harvard Square. We’re a relatively small city, and the South Boston area is close.” 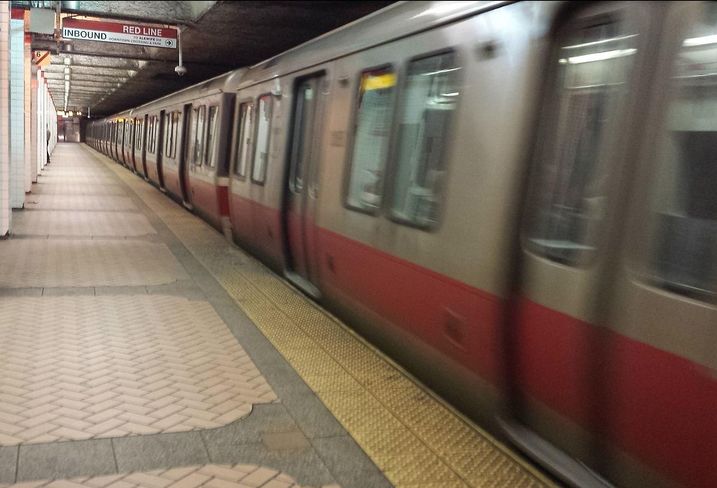 South Boston may not be steps away from Harvard and MIT like Kendall Square or Allston, but the A Street corridor is sandwiched between South Station and Broadway on the Red Line. That means future employees at the proposed projects could, assuming the MBTA is working, get from Southie to Kendall in about 10 minutes.

The convenience is good news for developers and tenants grappling with severely limited supply and overwhelming demand for life science product in Greater Boston. The East Cambridge submarket typically has a nearly 0% lab vacancy rate and there are no current Class-A lab availabilities in the entire city of Cambridge larger than 5K SF, according to Perry data.

“There is clearly more market demand in the area than can be satisfied at Kendall,” Tye said. “South Boston is logical because of available space for redevelopment, access to the MBTA Red Line and the attractiveness of the area as a place to live and work.”

South Boston has proven itself as a viable life science alternative to Kendall since Vertex Pharmaceuticals announced it was moving from Cambridge to Fan Pier in 2011. Alexion Pharmaceuticals has since moved to the Seaport, and Foundation Medicine confirmed earlier this month it is also planning a move there.

“Most sophisticated developers are taking it seriously, recognizing demand and meeting the needs of the marketplace,” NAIOP Massachusetts CEO Tamara Small said. “Why not create the next Kendall Square in this neighborhood?” 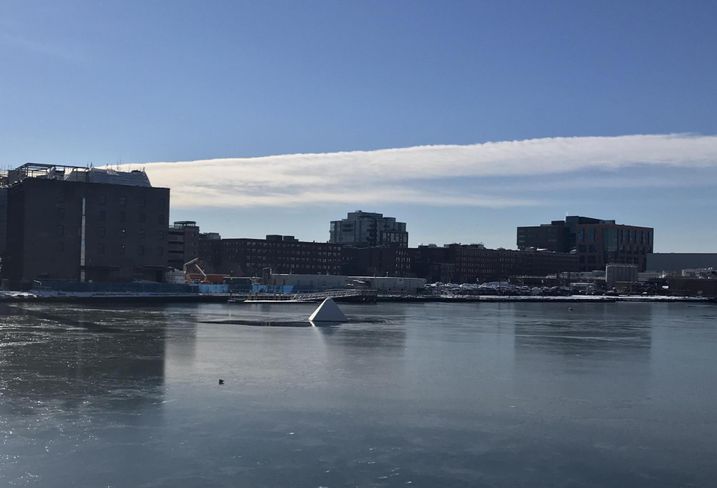 It is not known precisely what development direction the A Street corridor will take, but most in Boston real estate circles expect it to continue the greater neighborhood’s life science trend.

National Development previously partnered with Alexandria on the Longwood Center in the Longwood Medical Area, and Tye told Bisnow the two developers are still figuring out how to adapt the GE site.

But unlike the early development days of Fan Pier and the Seaport, the A Street corridor runs through two established neighborhoods — Fort Point and West Broadway. Residents aren’t necessarily opposed to added density in their neighborhood and recognize Red Line proximity makes their stretch of the city conducive for more development.

It could even be a way to improve upon the existing streetscape.

“While we may see new lab space, we’ll probably also see many new retail opportunities and services that are currently lacking in those neighborhoods right now,” Small said.

But that doesn’t mean developers should expect leniency from the community when they pitch a project.

“Our conversations have been if they can manage the transition well to knit themselves into the existing neighborhood fabric and not just plunk themselves down,” West Broadway Neighborhood Association co-Chair Derek Pajaczkowski said about Alexandria's project at 99 A St.

The WBNA’s direct purview only extends to 99 A St., but the neighborhood abuts the other proposals along the A Street corridor.

The organization remains in contact with Alexandria about design mitigation and community improvements to have the project fit in better with the surrounding neighborhood. Pajaczkowski said he has been particularly impressed with National Development’s outreach with respect to the neighborhood and placemaking.

“Any developer who is aware of those things when designing is going to yield a better project than the ones who don’t,” he said.